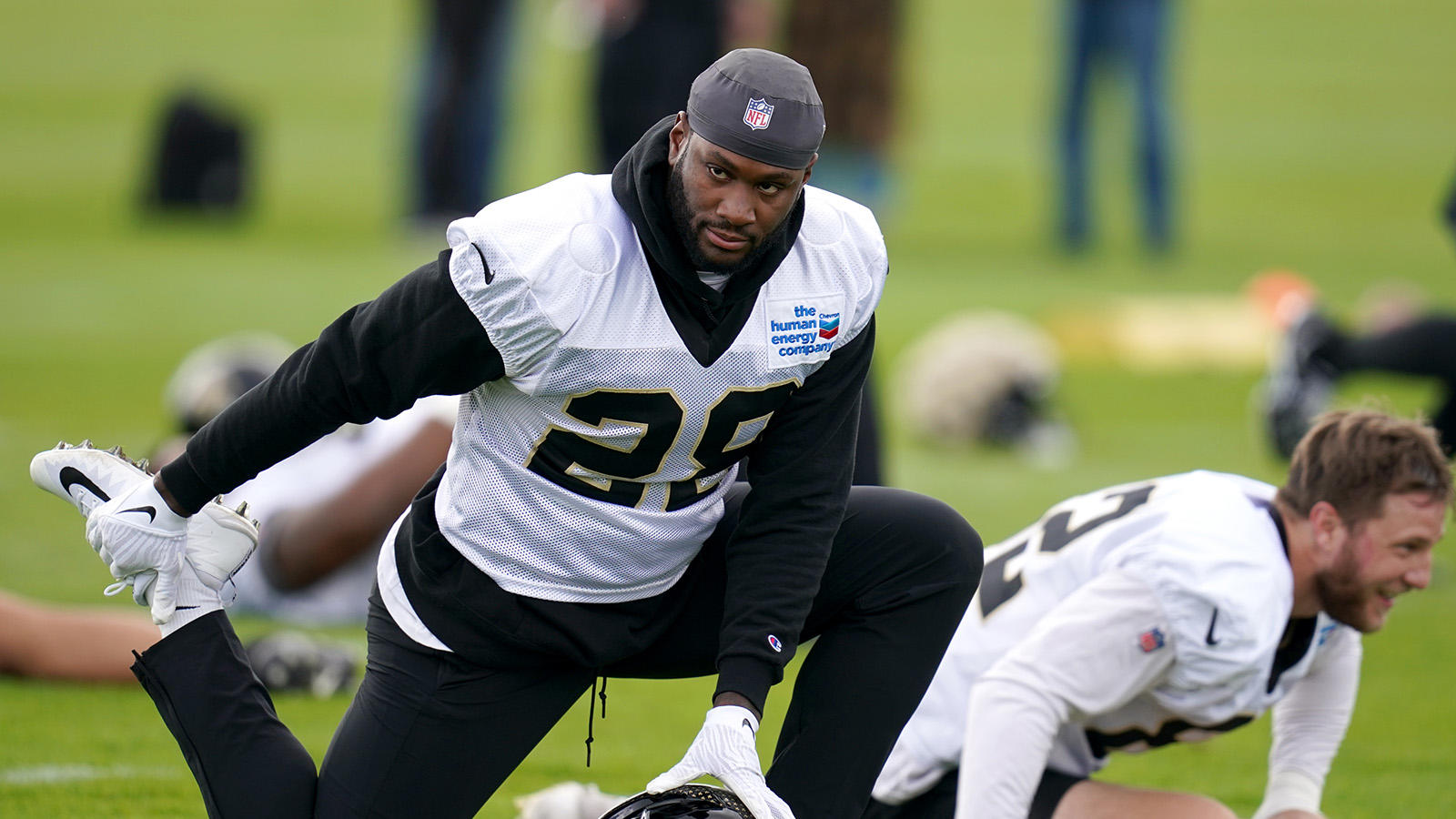 The Broncos also placed outside linebacker Randy Gregory on IR. He needs knee surgery and will miss at least a month and maybe longer.

Murray is a 10th-year pro who has appeared in 128 career NFL games with the Raiders, Vikings, Ravens and Saints.

He ran 11 times for 57 yards and a touchdown in the Saints' 28-25 loss to Minnesota in London on Sunday.

Williams tore his right ACL and LCL on his first second-half carry Sunday in the Broncos' 32-23 loss at Las Vegas.

In that game, his backup, Melvin Gordon had a fumble on his first carry that was returned for a 68-yard touchdown and No. 3 running back Mike Boone had a couple of drops and missed a couple of blitz pickups.