The Broncos, always with a solid record, always have a tough schedule, and it's looks like it again this year -- on paper at least.

They open the season at home against new head coach Gary Kubiak's former team, the Baltimore Ravens. The Broncos will also face their former head coach John Fox when they travel to Chicago in Week 11.

The Broncos only play two of their first six games at home (Ravens/Vikings) before the bye week in Week 7.

They will take on the NFC North teams this year, including hosting Aaron Rodgers and the Green Bay Packers in Week 8. And they get what seems like their yearly dose of the Super Bowl champion New England Patriots in Week 12 -- in Denver. 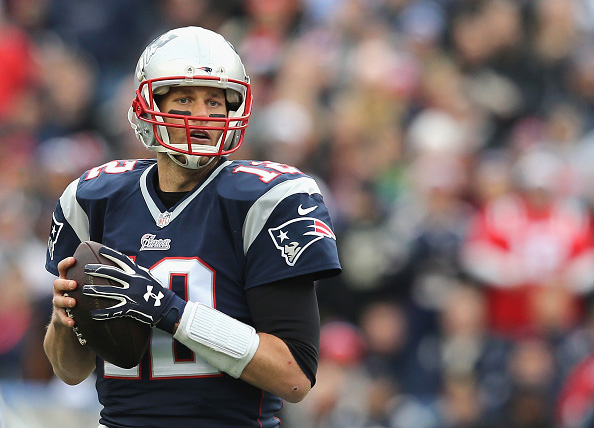 The regular season schedule is as follows (all times mountain):

"The biggest problem with last year's schedule … the placement of the bye week. It was way too early for the Broncos' tastes. This year they catch a break … the bye week doesn't come until Week 7," CBS4's Vic Lombardi said.

Broncos safety Omar Bolden agreed and tweeted about the bye week saying it's better than what it was last year.

Broncos running back C.J. Anderson seemed pleased with the schedule and is ready to hit the field by tweeting, "Let's eat."

It's the fourth consecutive year the Broncos will play in at least five nationally televised games. To see the full TV schedule, including the 11 games that will air on CBS4, view the Printable Schedule.