ARVADA, Colo. (CBS4)- A grassroots study is underway to determine if the Northwest suburbs of Denver have a connection to higher rates of young breast cancer. It could provide a link back to the former Rocky Flats nuclear site.

"I felt it and felt a big lump almost the size of a golf ball so it was pretty big. I was diagnosed May 1," said Brittany Kelley. "I have triple-negative breast cancer. It's extremely aggressive."

This isn't Brittany's first experience with young breast cancer in her family, her sister was diagnosed at just 25 years old.

"I have two cancer anniversaries, I celebrate the six-year anniversary this march from my first cancer and then I'm about two-and-a-half years past my reoccurrence," said Courtney Kelley. "For a lot of years, I just avoided the topic. I shied away from reading articles because it stirred up so many emotions. Now, I've changed how I view the situation and I can talk freely about it now. And I feel like being an advocate and going to support groups and reading up on the research has been really therapeutic."

Brittany says she has poured herself into finding out why she and her sister both got cancer early in life.

So, Brittany started Young Breast Cancer in Colorado on Facebook and has started collecting information from people.

Colorado is home to one of the top research centers focusing on young breast Cancer in the country.

"If a woman gets diagnosed under the age of 45 for reasons that are not completely clear she will have a higher likelihood of that breast cancer returning later in life as metastatic or spread breast cancer. That goes from something curable to something treatable but not curable by most standards today," said Dr. Virginia Borges. "We've also identified that women who are diagnosed within 10 years of their last child birth equally face an increased risk that their cancers will show up again in their bodies after they've gone through their treatment."

About 27,000 cases of women 45 or younger are diagnosed each year. Young breast cancer makes up about 13% of all breast cancer cases in the country.

Dr. Borges leads a program that focus on cancer after it's diagnosed, but she knows many patients start looking for causes.

"I've followed about 2,000 women I've personally taken care of in my 16 years here," Dr. Borges said. "I am not aware of any in Colorado that have looked at geographic region."

Brittany Kelley is hoping her grassroots study can gain traction from professionals.

"Even on my maps you can see Arvada is just saturated," she said.

Brittany and Kelley started thinking Rocky Flats and plutonium contamination in the area could have caused an environmental reason for many women to get young breast cancer.

"My goal is to show, 'Look how much of this is happening and also why are certain areas so saturated with it?' If we can show that we can get formal studies done," Brittany said. "I'm not 100% convinced this is Rocky Flats. I think there's a significant chance it could be."

Brittany is hoping researchers will look at her data.

"That's part of what we're hoping to move forward with to identify if there is any difference by where women live in Colorado of the likelihood of getting diagnosed with early onset breast cancer," said Dr. Borges. 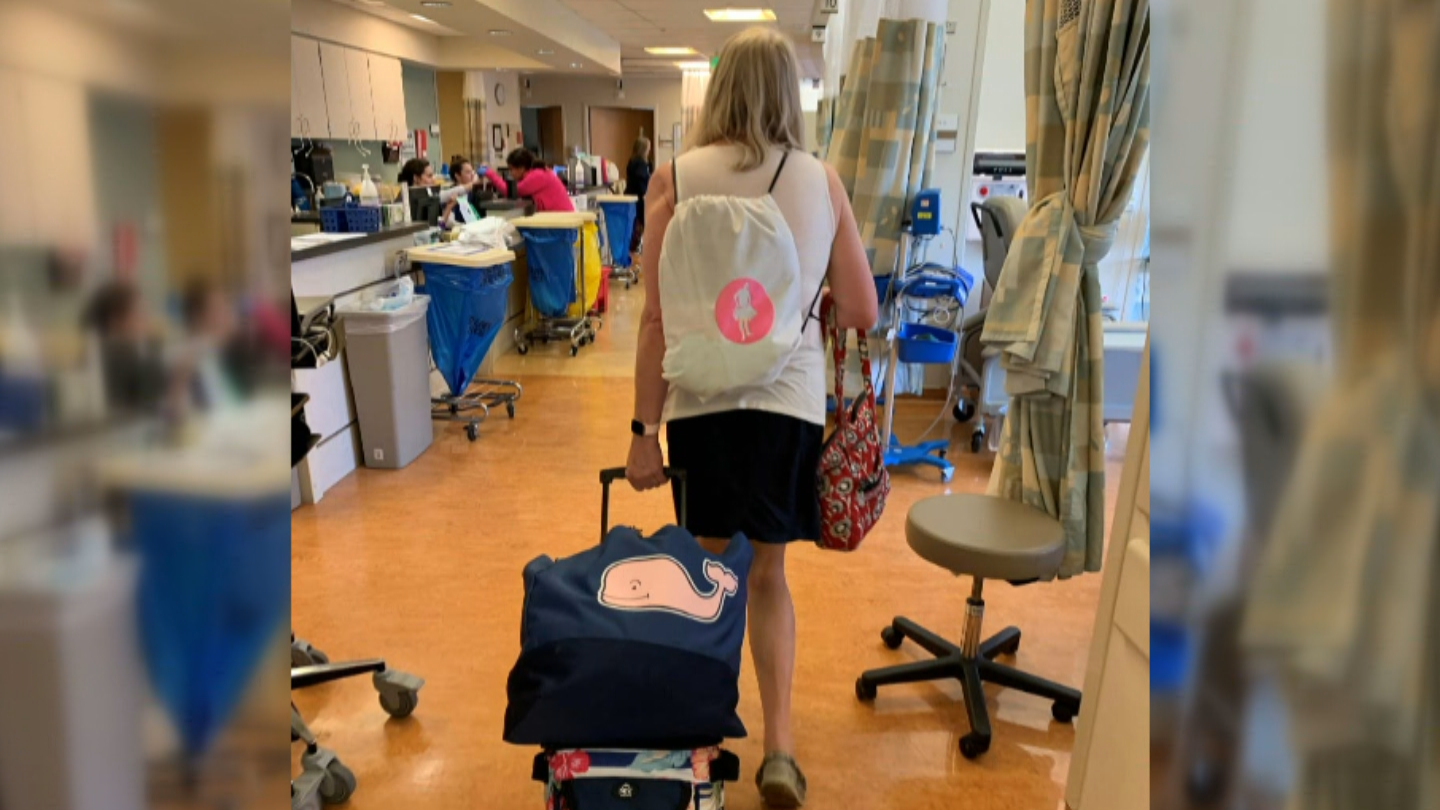 "Especially with it being so aggressive when you're young, if they can get early screening it honestly could save lives," Brittany said.