DENVER (CBS4) - The commute for drivers who need to go from downtown to Interstate 70 just got harder.

Denver Public Works is reducing traffic on Brighton Boulevard, the major artery to downtown from the interstate, to one lane in each direction.

The city is working to improve accessibility for pedestrian and cyclists in the area -- one of the fastest growing areas in the city.

Currently, large stretches of Brighton Boulevard have not sidewalks at all, where the road can be extremely bumpy and traffic moves quickly. 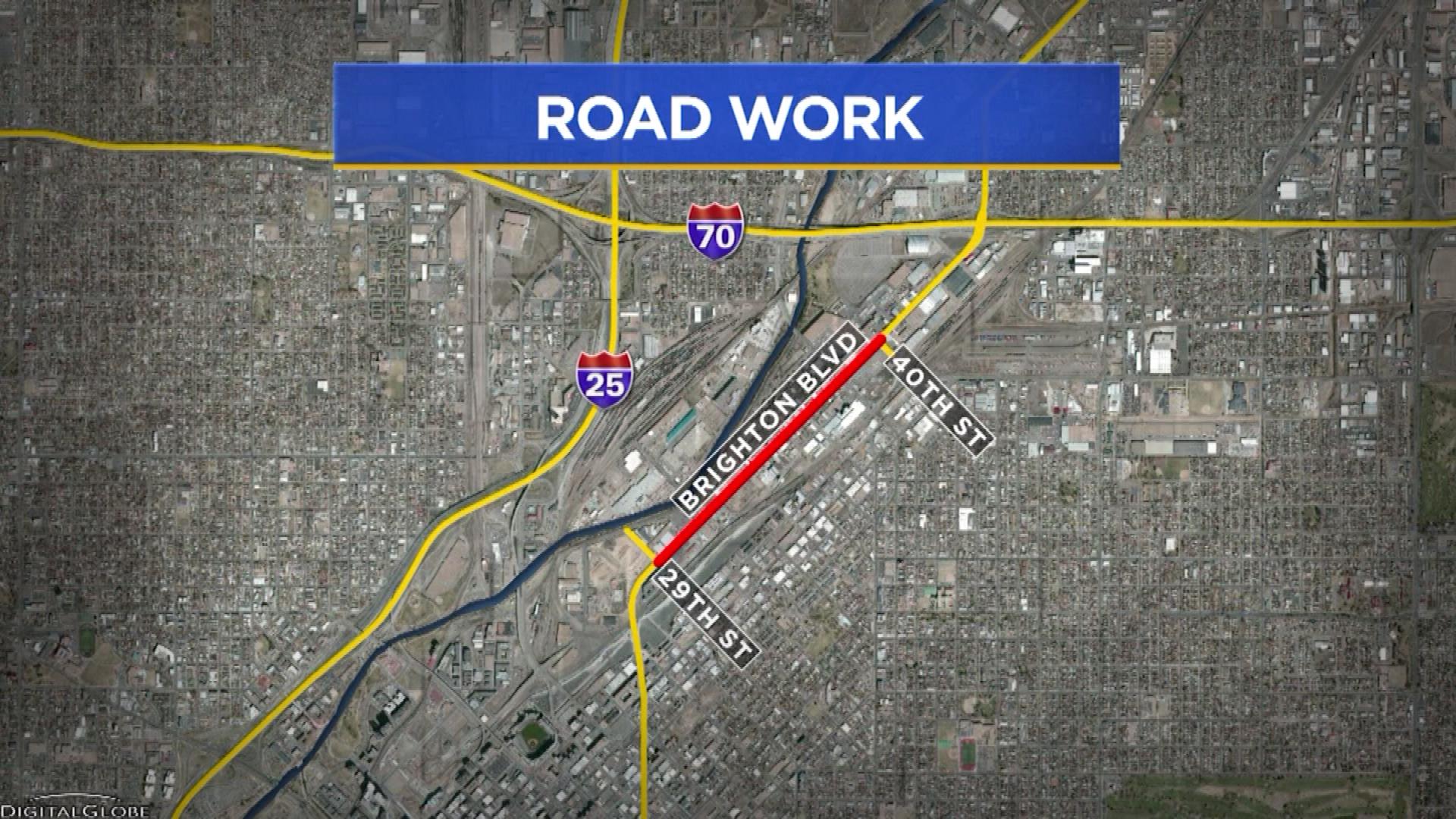 The construction extends from 29th St to 40th streets and will last at least through the next year.