DENVER (CBS4)- State lawmakers are once again debating a bill to require background checks for volunteers with youth sports organizations. It's the second time around for the bill that was introduced and killed earlier this year.

The same bill died in a Senate committee just a couple of months ago with some Republican lawmakers claiming the legislation isn't needed.

The sponsors of the bill are so convinced the bill is needed they brought back the measure, this time in the state House.

"I have no doubt that sex predators are watching this legislation here in Colorado to see the results of it," said national child abuse in youth sports expert Michelle Peterson. 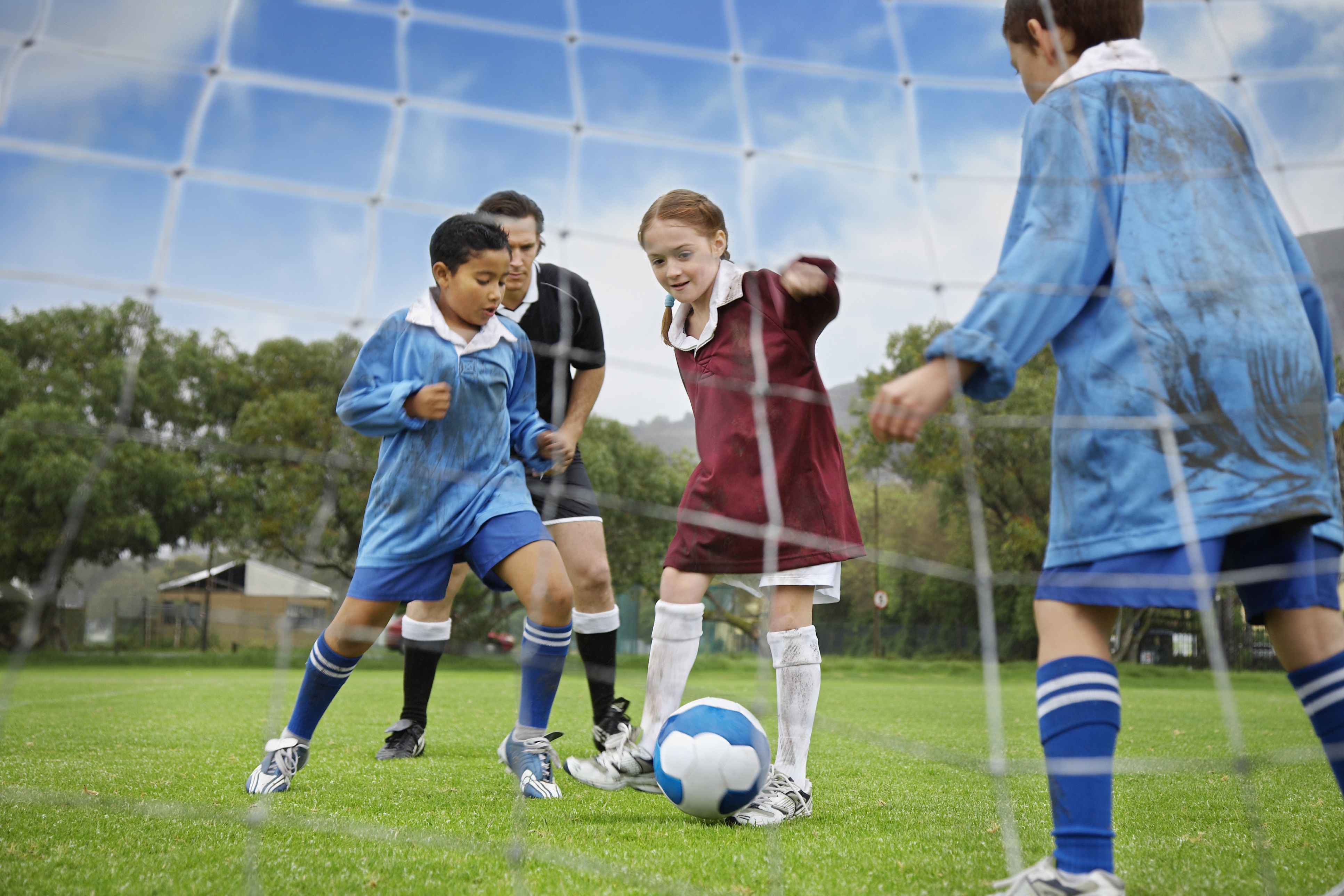 Petersen said predators count on organizations not screening volunteers and targeting those states and sports with the loosest regulations.

"Youth sports is a vulnerable environment, it's an open door to sexual predators so if we put up a blockage for them, they're going to go somewhere else," said Peterson.

Rep. Jonathan Singer, a Democrat representing Longmont, is sponsoring a bill that would require anyone who volunteers at least five days a month with a youth sports organization to undergo a background check.

"When my constituents came to me with this idea for a bill I thought we had already done this," said Singer.

The Colorado Amateur Hockey Association is the only statewide organization that requires background checks in addition to education for players, parents and coaches on what crosses the line when it comes to locker room behavior, hotel rooms, driving and texting.

"Child sex abuse predators don't have a big target on their foreheads. If they did we wouldn't need a bill like this," said Singer.

"If background checks are being run in a senator's or representative's district and their kids are safe, that's great. But what about the rest of the kids in the state? We have to watch out for all of our kids," said Peterson.

If the bill passes Colorado would be the first state in the country to require background checks for youth sports volunteers. So far no one has testified against the bill in the House.