AURORA, Colo. (CBS4) - Police in Aurora are investigating a sexual assault that may have been a racially-motivated crime.

Miller is frightened and angry after the violent attack on a 23-year-old woman.

"You feel less safe. You feel worried for your family. I have daughters that are 18 and 21, so same for them. It makes us all feel vulnerable," Miller told CBS4's Tom Mustin.

Early Friday morning, two African-American men sexually assaulted the woman outside the shopping center. Police say the victim, who is white, didn't know the attackers. During the assault, the men yelled racial slurs at the woman before fleeing the scene. 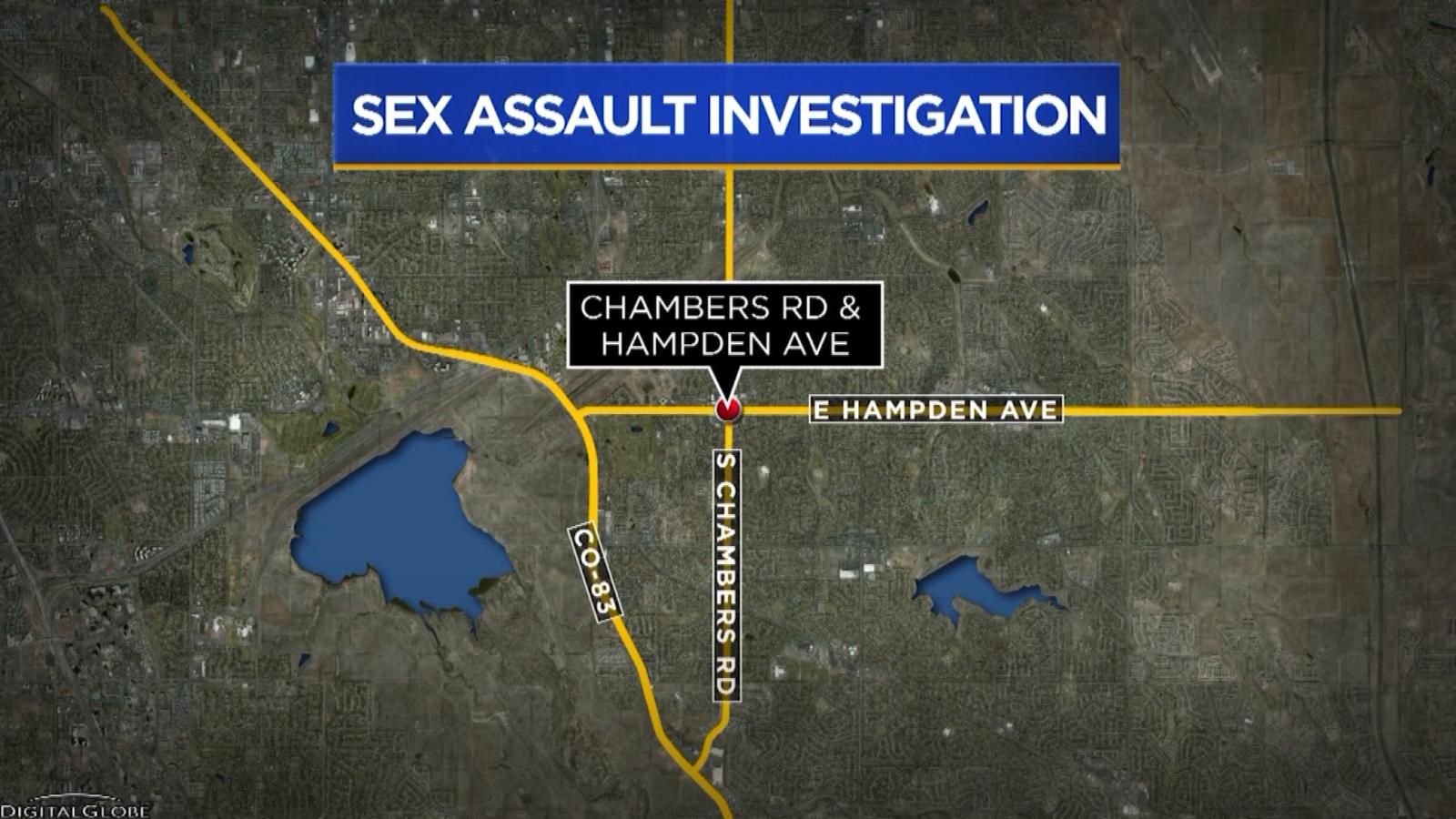 Aurora police would not comment on whether the case is being classified as a bias-related attack.

Ontiveros works at the shopping center and was recently robbed at gunpoint. She says despite the surveillance cameras, she'd like to see a bigger police presence.

"I really hope they find them because we don't feel safe. And I hope she's okay and hopefully we'll have more protection in the area," she said.

Aurora police say they frequently patrol the area, but have no leads and no suspects.

As the search for two violent criminal intensifies, Miller is hoping they'll be captured, and severely punished.

"As much as humanly possible. I hope they throw the book at them," Miller said.

Aurora police say the victim is expected to be okay. The suspects are African Americans, but there is not much else to go on.

Detectives are canvassing the area, and checking surveillance video, but so far have come up empty.

Anyone with information is asked to call Aurora police.