Denver has a booming craft brew scene, thanks in no small part to the city's hosting of the Great American Beer Festival. In the last year, several craft brew places have opened and are holding their own next to the more established venues for local beer aficionados. Interested in checking out the best beers in the city? Head to one of these watering holes for the ideal craft beer experience: 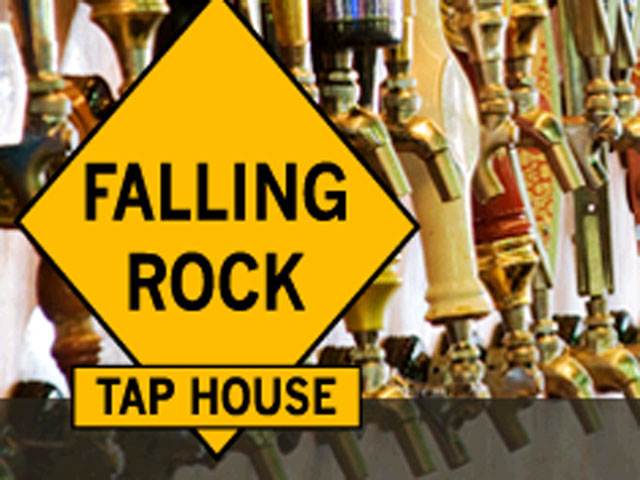 The Falling Rock is Denver's longest-standing craft beer bar. Serving up a whopping 200+ craft beers (75 on tap and 130+ in bottles) that change on a weekly basis, it's got the most craft taps in town. Located just steps from Coors field, it's a great place to grab something other than a Bud Light before and after baseball games, or to escape the chaos of more sports-oriented LoDo bars. There's ample seating at the bar, booths, or out on the patio, and pool tables and dart boards provide the right kind of entertainment for an evening spent sipping saisons and sours. The kitchen offers a variety of slightly greasy bar food in the way of sandwiches, salads, burritos, and the like, but the obvious focus here is on the beer. If you need a snack, they can provide, but you're likely to spend more on your brew than your dinner, and we mean that in a good way. 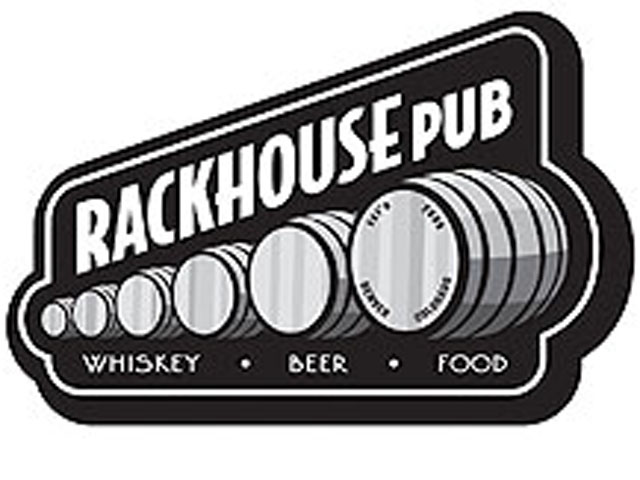 The Rackhouse Pub emphasizes local selections in both liquors and beers; 19 of the Rackhouse's 20 taps are devoted to Colorado breweries. The remaining tap rotates out of state beers on a keg-by-keg basis. A well-rounded menu offers everything from pizza to steak, but the highlight is their signature lobster mac n' cheese. The food offerings make the Rackhouse a great place not only for drinks but a filling and none too expensive dinner. With friendly atmosphere and excellent service, the Rackhouse is welcoming, family-friendly, and a must-visit for any Colorado craft brew or whiskey fanatic.

Star Bar underwent a renovation following new ownership in April of 2010. What was a late 1950's-era dive, is now a funky, casual craft brew place. Star only has six taps, but they are kept connected to some of the biggest and best Colorado craft brews you can find. The beer selection is fleshed out with 18 more local craft brews in cans. There's isn't a kitchen, but patrons are welcome to bring in their own food, and the proximity to Marco's Coal-Fired Pizza makes pies an easy to find accompaniment to your beverage of choice. A packed schedule of weekly specials rounds out Star Bar's laid back and fun atmosphere. 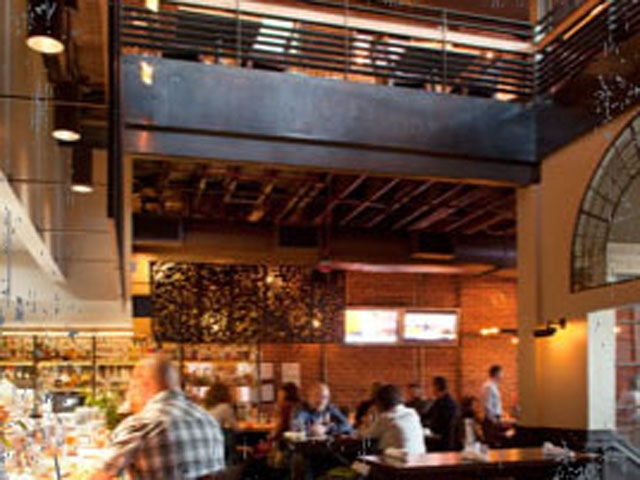 At the opposite end of Larimer lies the recently opened Euclid Hall. Exposed brick walls and artistic welded metal panels give this gastropub a modern, urban feel. There are two bars, both elegantly designed and beautifully lit, keeping with the restaurant's upscale yet approachable motif. Euclid has 12 taps, mostly Colorado draughts, in addition to nearly 40 canned and bottled beers and a list of "Oddities and Rarities" (bombers and bottles) that differentiate its offerings from similar area venues. This place is ideal for those looking for an upscale beer drinking experience, and possibly some poutine or schnitzel alongside your beverage of choice.

Mere blocks from both Euclid Hall and Falling Rock, Freshcraft has successfully forged an identity distinct from either of these brethren bars. Emphasizing a fresh-food menu, everything from the Reuben sandwich to the Cassoulet is delicious, well-prepared, and lives up to the restaurant's name. But, more importantly, Freshcraft's extensive beer draught list includes 20 beers from across the country, as well as 60 bombers and over 100 cans and bottles. It's the most well-rounded establishment of the group, offering both a huge variety of brews as well as an excellent menu, coupled together in a welcoming and accommodating space.

- Nicole Relyea is a Denver-based freelance writer. Reach her at nicolefreelance@gmail.com, find her online at nicolerelyea.com or on Twitter @NicoleinDenver.