GRAND COUNTY, Colo. (CBS4) - An avalanche in the First Creek Drainage area of Berthoud Pass claimed the life of a backcountry tourer on Saturday. It was the fourth avalanche death in just eight days in the backcountry of Colorado.

Two people were killed southeast of Ophir on Dec. 19 and one person was killed the day before near Ohio Pass. Saturday's slide happened around 3 p.m. in an area known as Chimney Chute which is a steep, narrow, northeast-facing slope below the treeline.

Search and rescue officials in Grand County said the victim was fully buried and died at the scene. Crews worked into the night to recover the body.

Despite having a snowpack that is below normal the avalanche danger in Colorado remains moderate to high due to a weak base layer. More snow is expected to fall between Sunday night and Tuesday and that could make the danger level even higher in some areas. 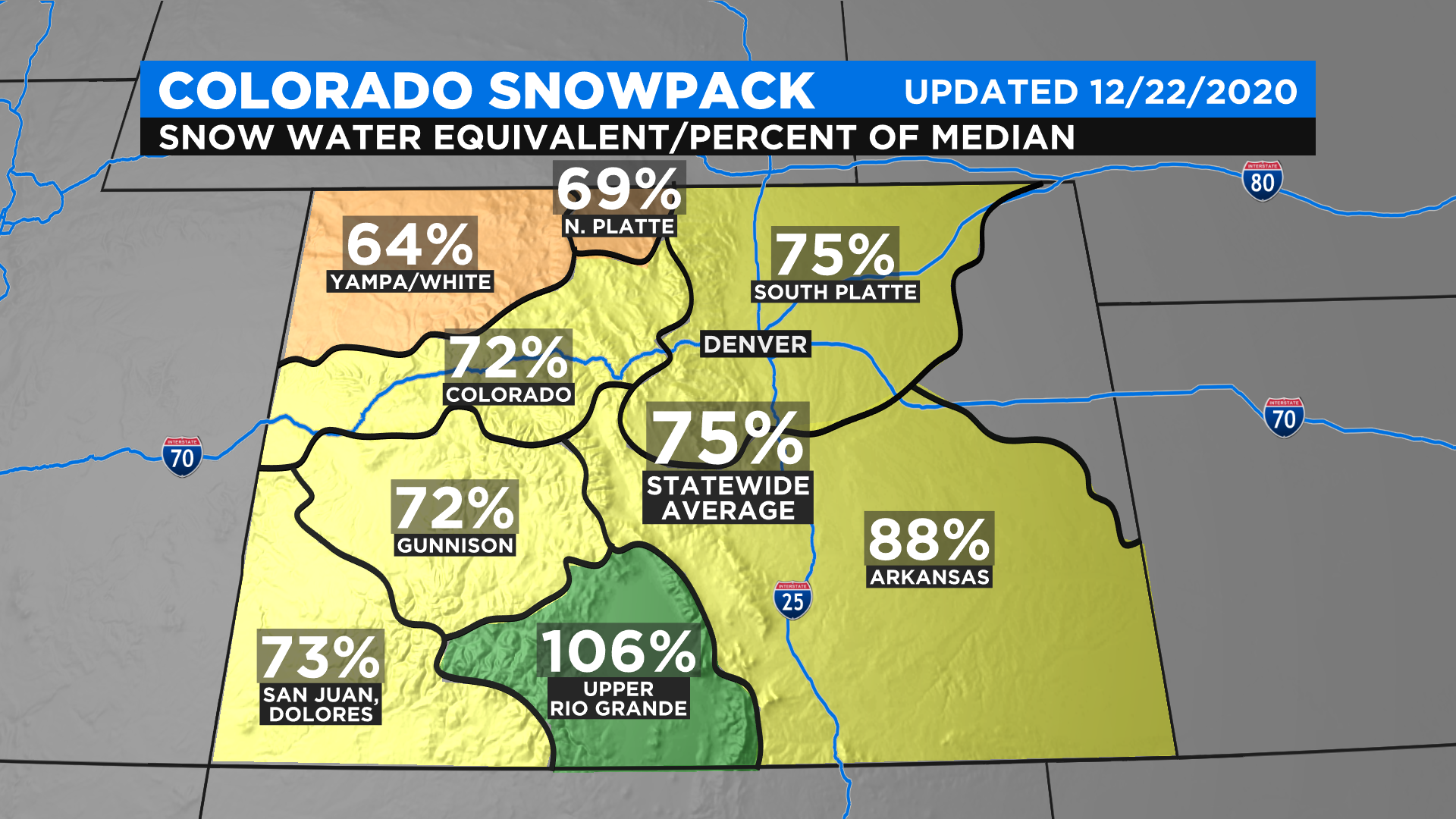