KEYSTONE, Colo. (CBS4) - People have spotted so many bears in one area of Colorado the U.S. Forest Service has closed campsites.

Visitors say they've seen bears repeatedly off Montezuma Road and Webster Pass Road near Keystone. Bears have damaged and even entered tents. It happened to several campers. Luckily they weren't hurt, but wildlife managers have bear traps in place along with signs and hourly patrols telling campers to find somewhere else to go.

Photos show the damage to a tent where the camper was able to escape. Montezuma and Webster Pass Roads, both in the White River National Forest, will be closed to overnight camping indefinitely.

"When we have problem bears where they revisit campsites more than once we take it very seriously," Jackson said.

Wildlife managers believe illegal camping in the area along with trash left behind attracts the bears and they lose their fear of humans. 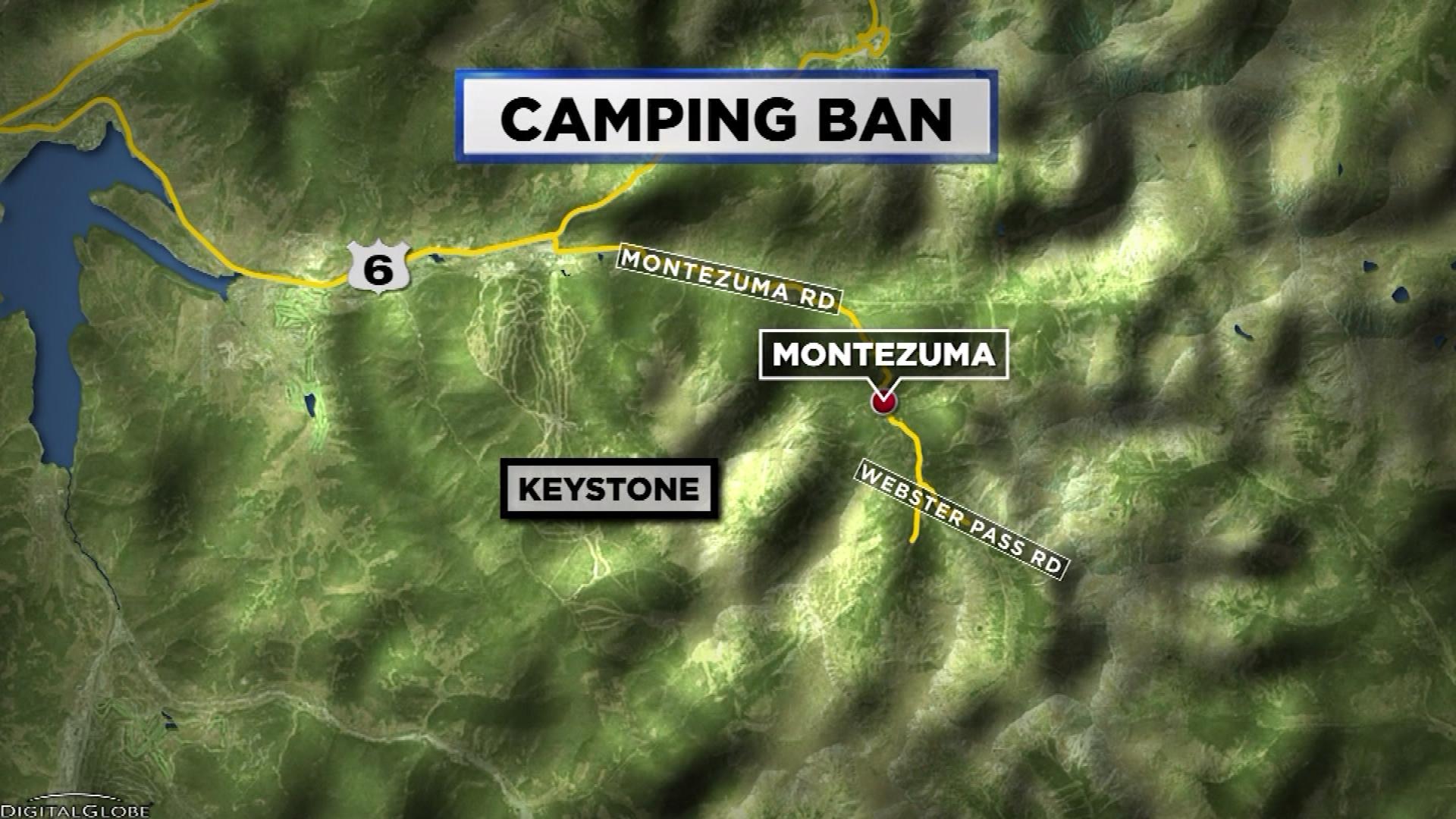 "It's not a hard decision because we don't want anyone to get hurt and that's the bottom-line," Jackson said.

Those who planned on camping in that area over the busy Fourth of July holiday are going to have to find somewhere else to go.