DENVER (CBS4) - Avalanche forecasters predict this winter will be the most dangerous in a generation.

"Some of these slides haven't run this big since the 80s," said Scott Toepher, forecaster with the Colorado Avalanche Information Center. 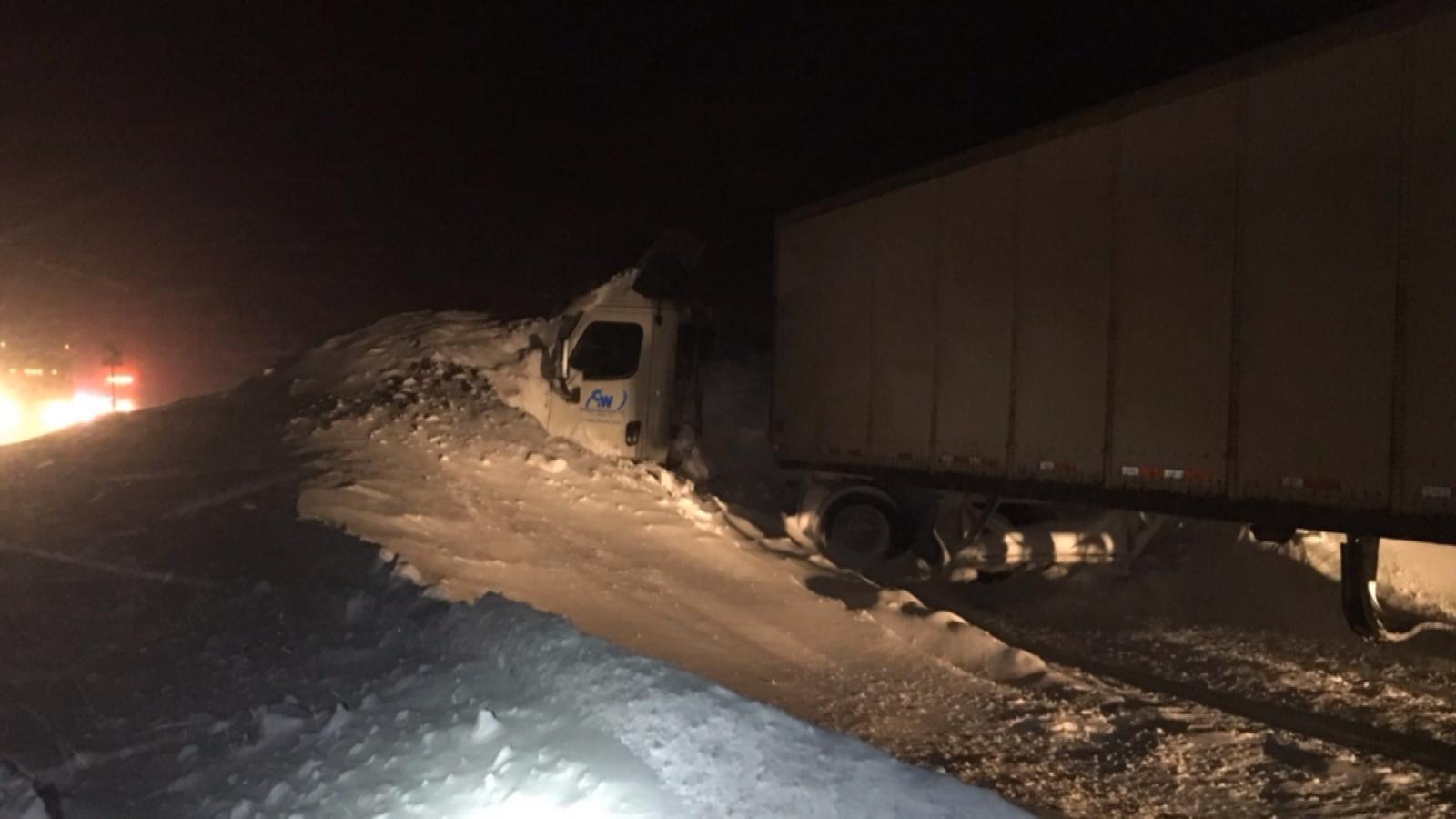 Toepher says rapidly fluctuating temperatures in December created a volatile layer in the state snowpack. A week ago, temperatures were warm enough that rain began falling at 10,000 above sea level. When the temperatures fell that rain turned to ice and faceted granular snow that acts like ball bearings when under stress. Now the new snow is rapidly slipping off and creating large avalanches.

"We know there are weak layers in the snowpack and eventually they will get overwhelmed," said Toepher. "This snowpack will hit a breaking point and we will see historical avalanches."

The CAIC says avalanches have run on chutes that have already been mitigated. Heavy winds are reloading trouble areas that are ready to slide again. Eight of the nine avalanche zones in the state are recording high avalanche danger, stretching from New Mexico to Wyoming.

The forecast is bittersweet, especially for backcountry users. Forecasters say they haven't seen a storm cycle like the current pattern in years. Storm after storm is predicted to hit the mountains like a freight train, but Toepher says there may not be any safety going out of bounds this year.

""We look at it (the snowpack) as guilty until proven innocent."

There is an Avalanche Warning for the northern and central mountains through Wednesday night.