DENVER (CBS4) - A man attacked by a sheriff's deputy has filed a civil rights lawsuit against the city. The lawsuit accuses the Denver Sheriff Department and Deputy Thomas Ford of excessive force.

In July of 2013 Kyle Askin was taken to the Denver Detention Center for a parole violation. It was there where his attorneys say he was the victim of police brutality.

Jailhouse video shows Ford having a conversation with Askin before walking over to him and punching him.

"Mr. Askin was subjected to excessive force and cruel and unusual punishment while he was a detainee at the Denver Detention Center," Mohamedbhai said.

The lawsuit filed Tuesday claims the incident is just one of multiple civil rights violation, and that the city has failed to change the department's culture and rid itself of problem deputies. It's asking for an unspecified amount of damages.

The incident has plagued the sheriff department in the past. At the time the incident occurred the city was fighting two lawsuits over deputies' use of force that would end up costing the city millions. 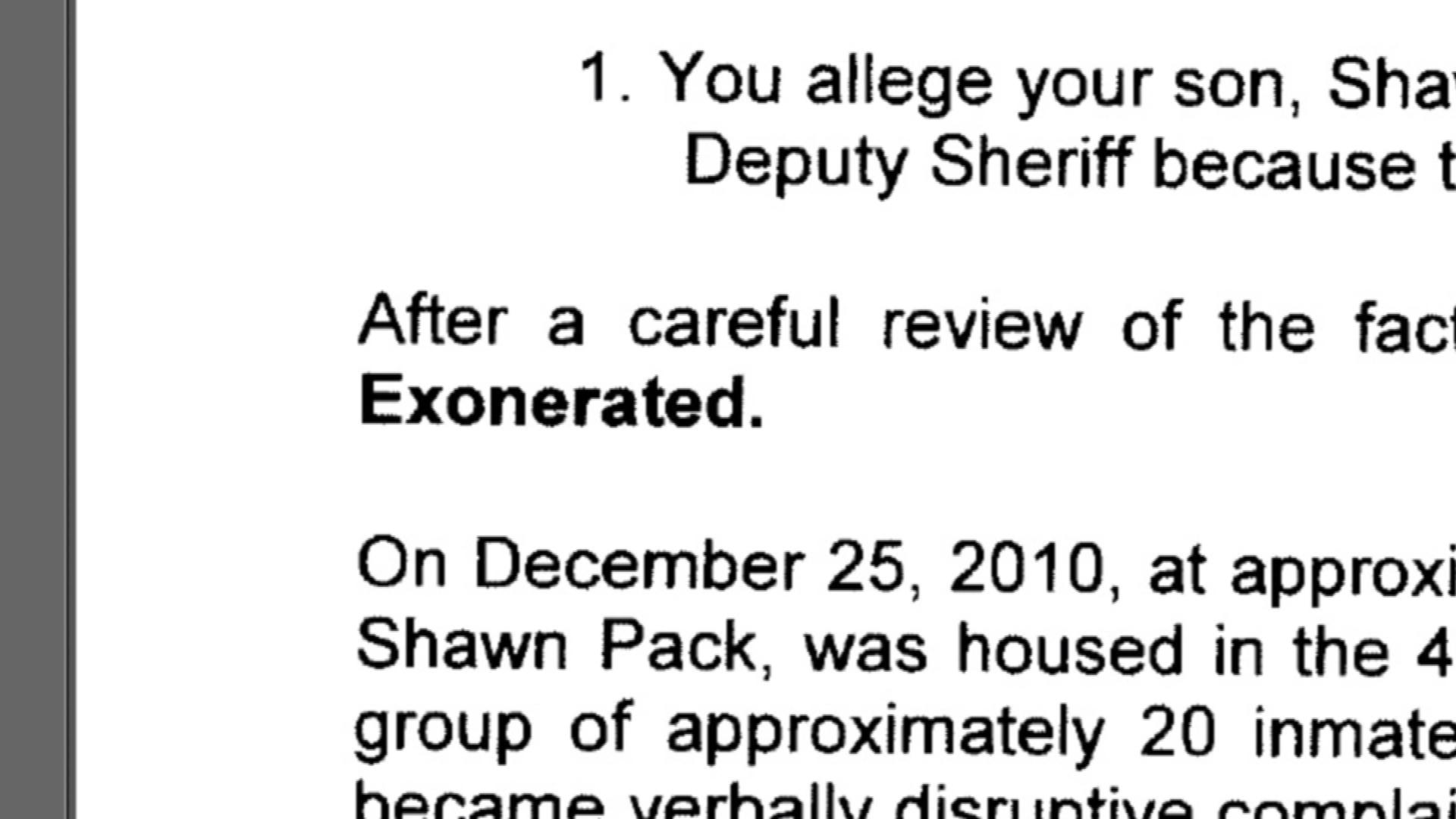 Ford was fired by Denver's safety manager, but the city's Career Service Authority reversed that decision in 2015, and ordered the city to provide back pay.

"Denver is incapable of fixing the problem," Mohamedbhai said of the culture at the Denver Sheriff Department.