DENVER (CBS4) - Small businesses say they have been targeted by an out-of-state law firm suing over violations of the Americans with Disabilities Act. Blanchard Family Winery is an example of a business with a retail location and a website where the lawsuit alleges a blind man in Douglas County could not access the information he needed online. 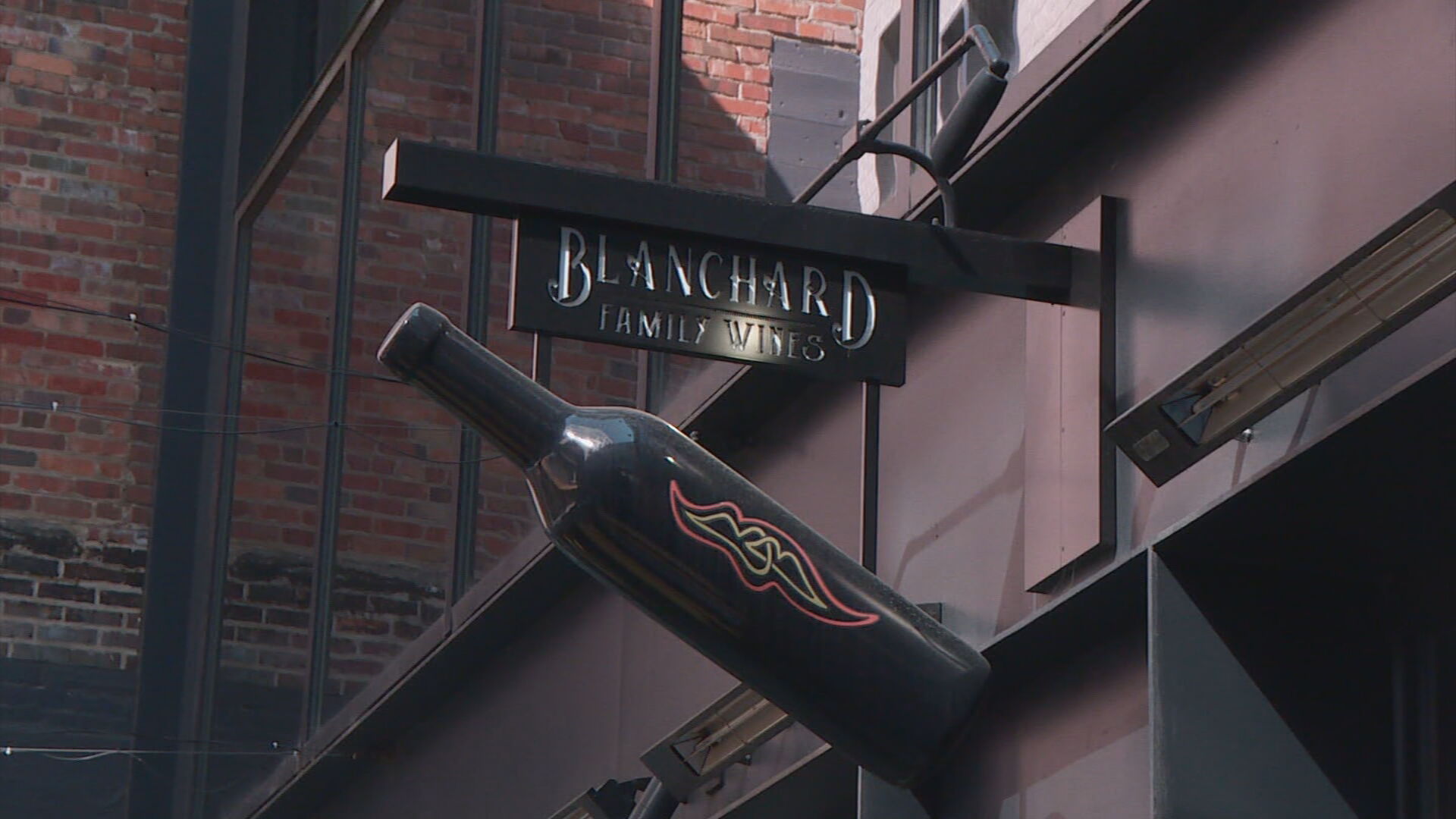 "I think that they are looking at relatively small businesses, small to medium size businesses, that don't have the resources to fight back," said James Blanchard, co-owner of the winery. "Everybody in this community, including us, wants to be compliant 100%."

Blanchard and his brother expanded their business into Colorado two years ago. They started in Sonoma County more than a decade ago in California. Both locations have suffered during the COVID-19 pandemic because they rely on tourism to bring in customers. They moved to an online model after the shutdown and only reopened their Colorado location in the last month.

"We're looking at whatever we can to get people back into our locations to stay open and we certainly don't have budgets to fight lawsuits along the way," he told CBS4 on Monday. "I'm a disabled veteran myself, we have a lot of other disabled members who are being hit by this suit, so it's completely arbitrary."

Two months ago he got notice of the lawsuit without warning with David Katt listed as the plaintiff. Another business contacted CBS4 to share they had also received the same lawsuit. Blanchard says Katt is suing 60 businesses in Colorado, represented by a law firm in New Jersey. The restaurant industry, which Blanchard considers himself a member of, is down between 30% to 50% depending on the business because of the coronavirus. Blanchard says instead of a lawsuit, he would rather work with others to find a long term solution that better uses the money needed to cover his legal expenses.

"What can we do collectively, not only to fix the problem now but to work forward for legislation both at the state and federal level so that we can have guidelines to follow so we can be in compliance," he said.

CBS4 tried to locate David Katt but was unable to contact him and request comment. The law firm listed on court documents is Marcus & Zelman, LLC. Their staff did not respond to an email from CBS4 and did not return a call made to their office on Monday.

Blanchard says the businesses all facing legal action are brick and mortar with an online presence. The challenge for them is that the clear guidelines for ADA accessibility in a physical location is not replicated for websites. He explains that most websites are usually 30% to 40% compliant. But that is based on standards like the Website Content Accessibility Guidelines or WCAG. There are no specific laws for websites in the ADA or elsewhere.

"This is genuinely a huge problem for people with disabilities," said Emily Shuman, the director of the Rocky Mountain ADA Center. "It really is a barrier for people online."

Shuman says these type of lawsuits are not new and uncommon. She feels they do more harm than good and says it is sad to see a business already in danger because of the current economic situation face another obstacle to overcome. But Shuman believes the issue raised is a legitimate concern. Someone who is blind needs to have access to websites that are compatible with a screen reader. She says the intent of the ADA is meant to apply to digital spaces but the Department of Justice has not issued any specific regulations. 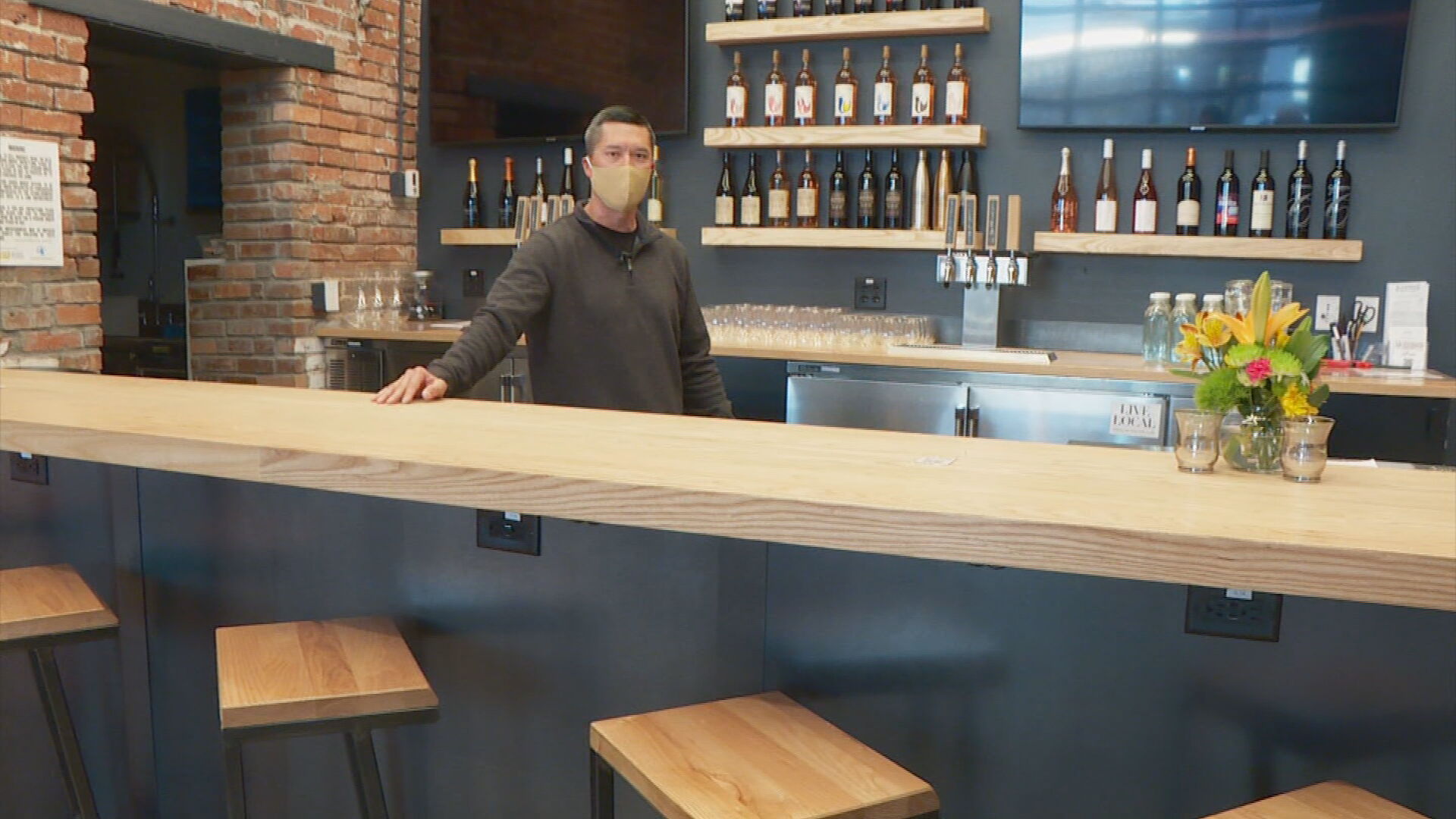 "There are genuine violations of the ADA happening and there's nothing stopping someone from filing 50 lawsuits at a time," Shuman said on a video conference call. "One of the things that these serial lawsuits kind of, accidently cause, is a bad wrap for the ADA, it leaves a bad taste in your mouth about the ADA."

While she is critical of the approach of these lawsuits, she does believe some standards are the best practice for businesses. She says if a website follows WCAG, they should meet all common expectations. A proposal for the ADA to adopt those guidelines was withdrawn but Shuman hopes they will be considered again soon. For now, her organization tries to help businesses with these standards. She encourages companies to be proactive and offers confidential advisement.

"You should care about this law because if this law doesn't apply you to yet, it probably will at some point," she said.

It is a law that Blanchard wants to help improve but he says at this time, he is one of many businesses accepting aid from nonprofits just to keep their doors open. He also points out that the web hosting company he used never mentioned ADA compliance and said it was not responsible for this violation. He says his insurance cannot cover him as well.

"In the digital world it's just not that black and white," Blanchard said. "It's very gray area and even if we fix the things that they may claim in their suit, that doesn't mean another one doesn't come next week to make new claims."

He is working with his attorney to see what his next steps might be. Other businesses have come forward since he shared the lawsuit publicly last week, which makes him hopeful that there could be a united effort against this case.

"We are fighting potentially frivolous or ADA drive by or click through lawsuits, it almost distracts us from really focusing on our money and attention on the true needs of the community," Blanchard said. "We're trying to make it as a small business, we're trying to set federal standards, we're trying to meet the guidelines."

Shuman and Blanchard agree that the government will need to step in at the federal level to truly help those in need of better access to the web. You can reach the Rocky Mountain ADA Center at www.rockymountainada.org or call 1-800-949-4232. Blanchard says all of his staff remain a part of his team at the moment, but his business is still far from a position to tackle the tens of thousands of dollars in expenses in front of them because of this lawsuit.

"In a time when we're in right now, with all that's going on in the world, there's some really big problems that need to be dealt with, and we're trying to do our best to stay open," he said. "Serve our community, serve our employees and customers as best as we can."