DENVER (CBS4) - There's a push to end ageism in Colorado. The state has the third fastest-growing population of older people in the country and yet many are being forced out of the workplace because of age discrimination.

Kari Henley, an expert on ageism, admits she too was once guilty of age stereotypes, saying she "freaked out" when she turned 49 years old.

"I was needing glasses. I was getting grey hairs. I told my kids '49 is practically 50. Oh my god, 50?!' And it occurred to me I really didn't know anything about the next half of my life."

Now, Henley is the founder of Age Without Borders, a company that's on a mission to end ageism.

Henley's employees range in age from 25 to 85 years old. They host virtual events with innovators in the aging industry from around the world.

"There's people in China that are 102 years old, and they're learning new computer programs like crazy, and they're getting PhDs at 100, and they have the lowest amount of cognitive decline in the world, and they are the oldest of the old and so, woah, what are they doing that we could do?"

Her work is especially relevant in Colorado where a third of population is over age 50, and where ageism is one of the most common forms of workplace discrimination.

"Almost every single workshop someone would show up and say 'I think this ageism thing has happened to me. I think I'm being discriminated against,' or 'I'm in my 50s, and I'm having trouble finding a job again,'" said Janine Vanderburg, head of the nonprofit Changing The Narrative.

"Older workers aren't technology savvy. They can't figure out how to use their phones, that they're not willing to learn and actually we know exactly the opposite is true."

She says studies find older workers adapt better to change and cope better with workplace stress. And in a state with one of the lowest unemployment rates in the country, Colorado can't afford not to hire more older workers. 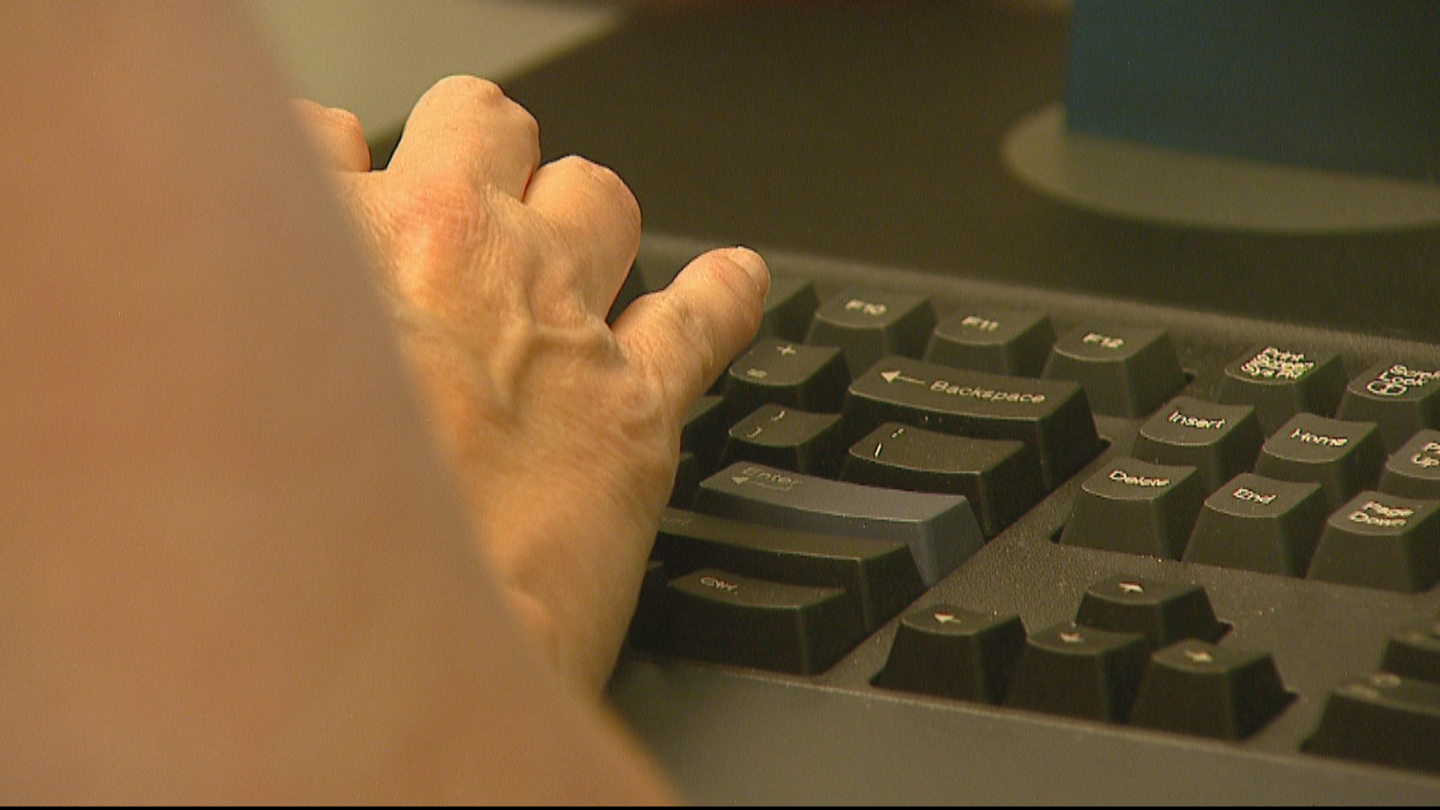 "The world is aging. We will have largest population over 60 we've ever had on the planet, and if we go forward with this mindset that somehow as we get older we're less and less relevant and we lose that workplace capacity, we're going to be in big trouble."