DENVER (CBS4)- Thousands of people gathered to honor 9/11 victims and firefighters on Monday for the Red Rocks stair climb. It's been 16 years since the attacks on the World Trade Center and Pentagon.

Participants marched nine laps around the naturally-occurring amphitheater which equals 110 stories of the World Trade Center in New York City. 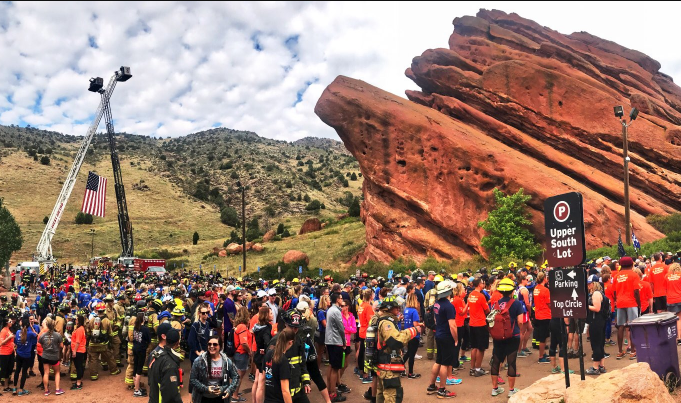 The stair climb honors the 343 FDNY firefighters who lost their lives in the attacks.

Dozens of fire departments from across Colorado took part in the climb. 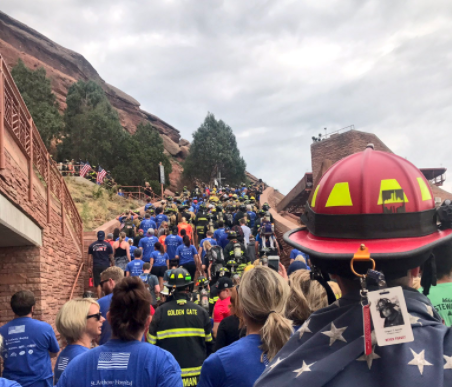 The 9/11 Red Rocks Stair Climb is one of the biggest such events in the country. The climb benefits the FDNY Counseling Services Unit and the programs provided by the National Fallen Firefighters Foundation to support their families. 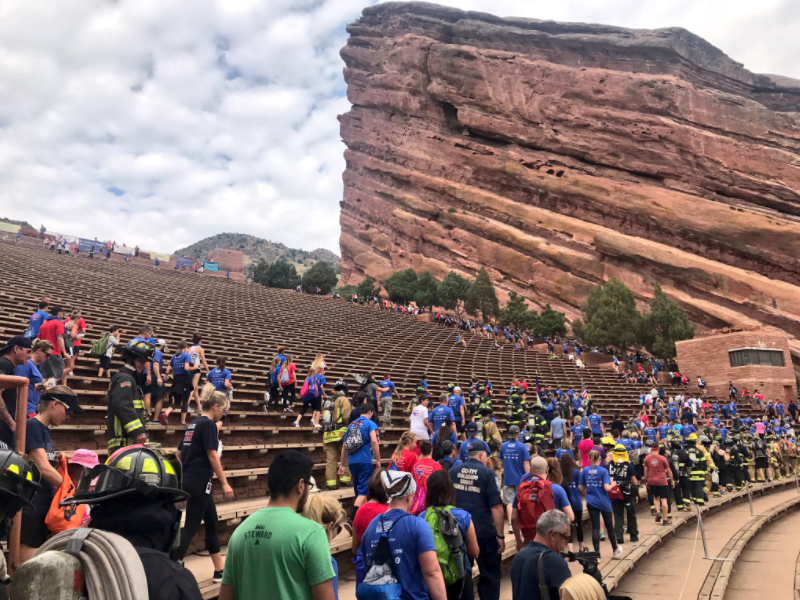 Before the climb started, there was a moment of silence at 8:46 a.m., the time the first plane struck the north tower of the World Trade Center. At 9:02, the time when the plane hit the south tower, the climb began.