FIRESTONE, Colo. (CBS4) - Three cases of life-threatening typhoid fever have been confirmed in Colorado. All three of the people sickened with the rare bacterial infection had eaten at a Qdoba Mexican Grill in Firestone in August.

"It's a bit unnerving," said Carol from Chicago.

She and her husband, John, had just eaten at the Qdoba.

"Hopefully we won't get anything," said John.

State epidemiologist Dr. Lisa Miller with the Colorado Department of Public Health and Environment said they shouldn't. That's because the outbreak occurred in August.

"We have no information, no evidence that there is any ongoing risk," said Miller. 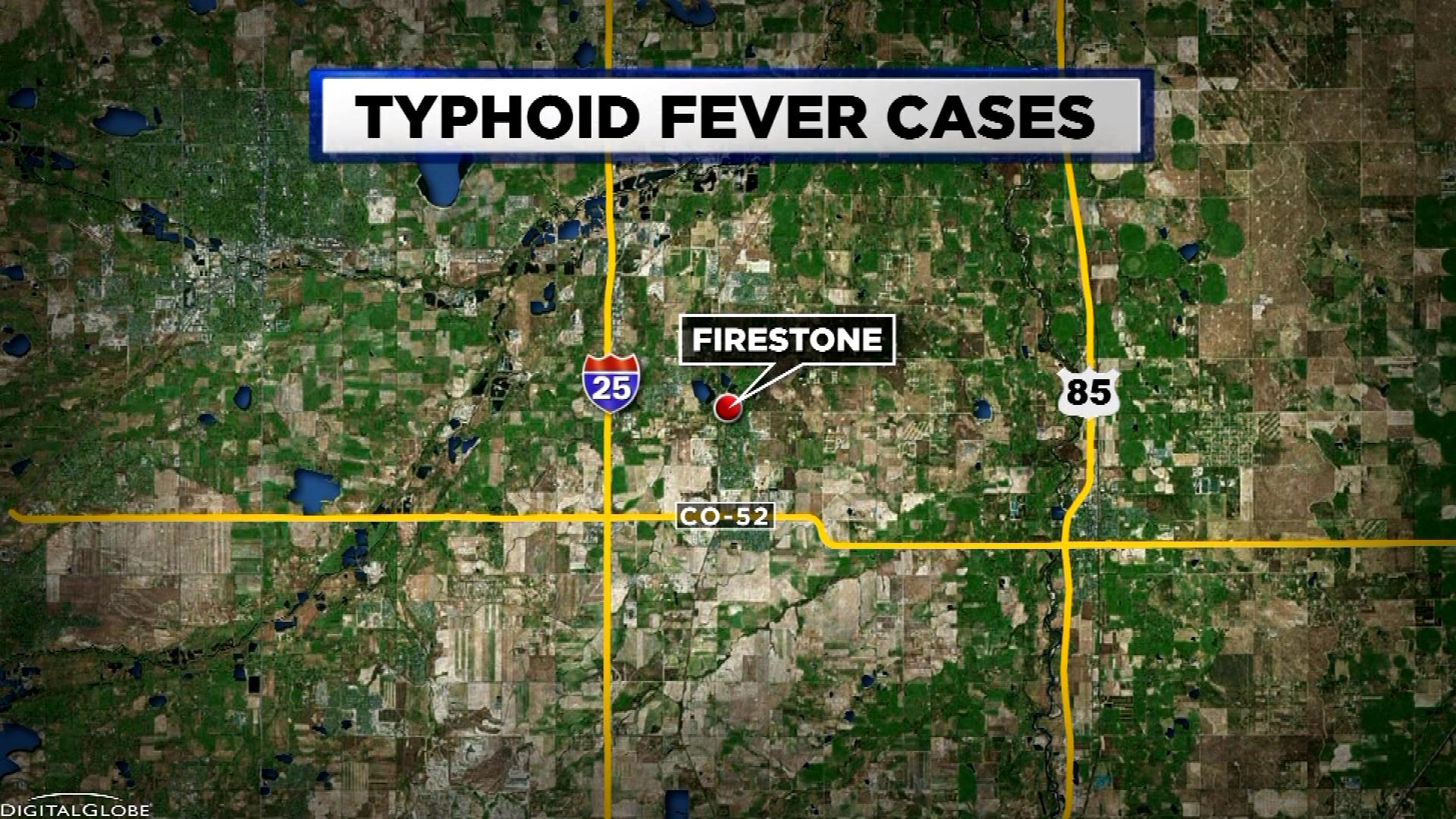 According to Miller, the 3 cases of typhoid fever were just reported in the past few weeks. That's because incubation of the rare infection and diagnosis take time. The three customers came down with headaches, fever and other symptoms.

"Two of these three people were actually hospitalized, so they were quite sick," said Miller.

Carol from Chicago said, "Guess we just have to trust the health department to do their jobs."

Miller said, "We have searched for other cases and have not found any."

"We are still doing some follow up investigation with former employees of the restaurant to rule out anyone else who may have become sick," Weld County Health Department spokesperson Eric Aakko said. "The restaurant is being very cooperative with the investigation so right now our department and the state health department feels comfortable that there's no need to close the restaurant.

"The good news is that worker is no longer handling food at the restaurant."

In a statement Qdoba said, "Although the restaurant's operations have not been impacted, as a precaution the franchisee stepped up sanitation of all touch points in the restaurant and discarded all food the worker may have been in contact with."

Typhoid fever is rare. Health officials said Colorado averages about five cases a year. They said the three people who got sick have recovered. The illness is treated with antibiotics.