CHICAGO (CBS) – Violent crime on the Chicago Transit Authority (CTA) has returned to normal rates after the most violent month on Chicago's public transit system in recent years.

With 115 violent crime incidents, July saw more serious incidents on CTA than all other months in recent years, according to an analysis of publicly-available crime data by CBS 2. But despite the alarming spike, the overall violent crime rate on CTA fell back to around normal levels in August. 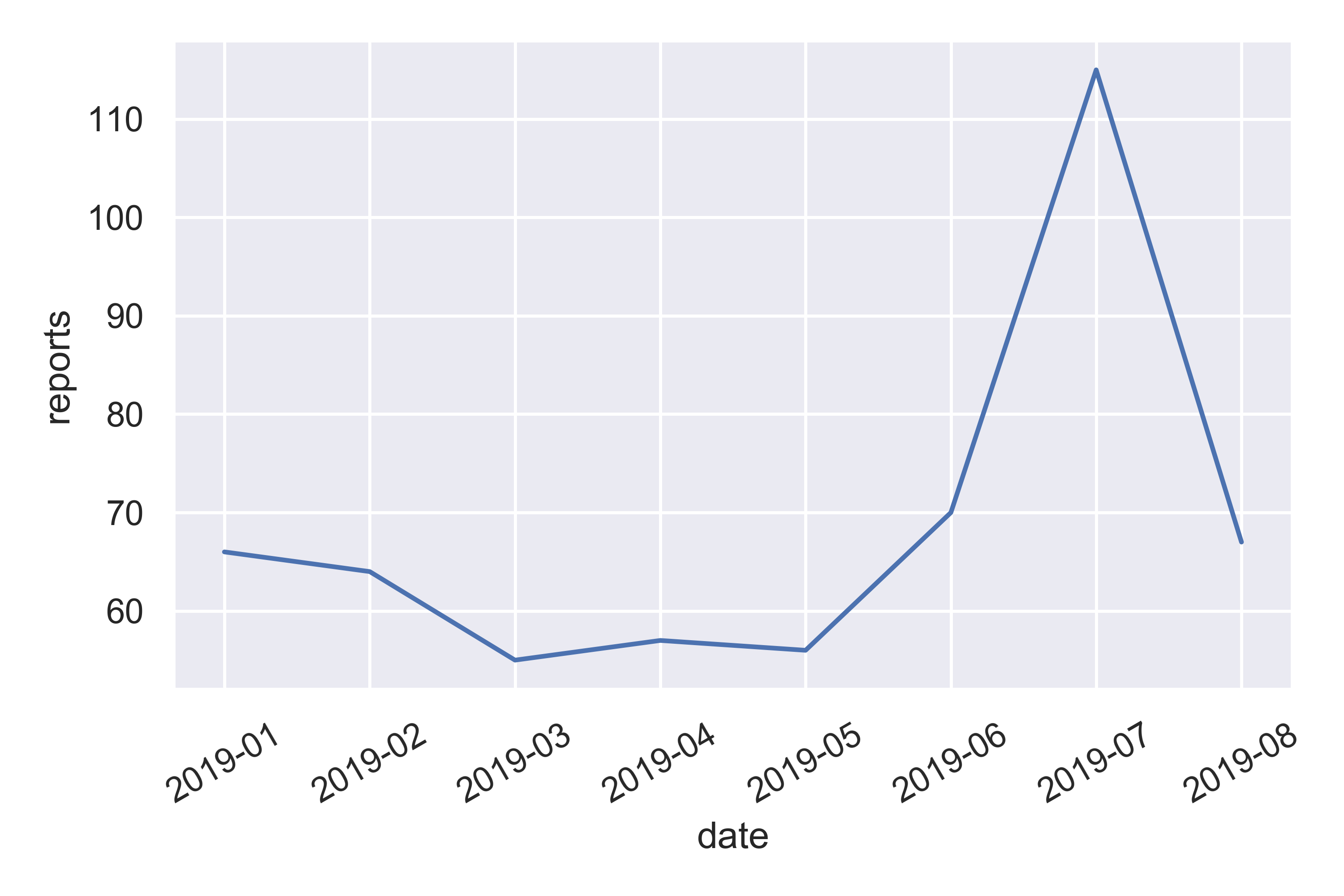 The violent crime rate on CTA has only surpassed 100 reported incidents per month only two other times since 2001 — both times in late 2010, nearly a decade ago, the analysis shows.

Related: CTA Crime Up More Than 60% Between June And July

Despite this return to normal, violent crime on CTA is up substantially compared to recent years. 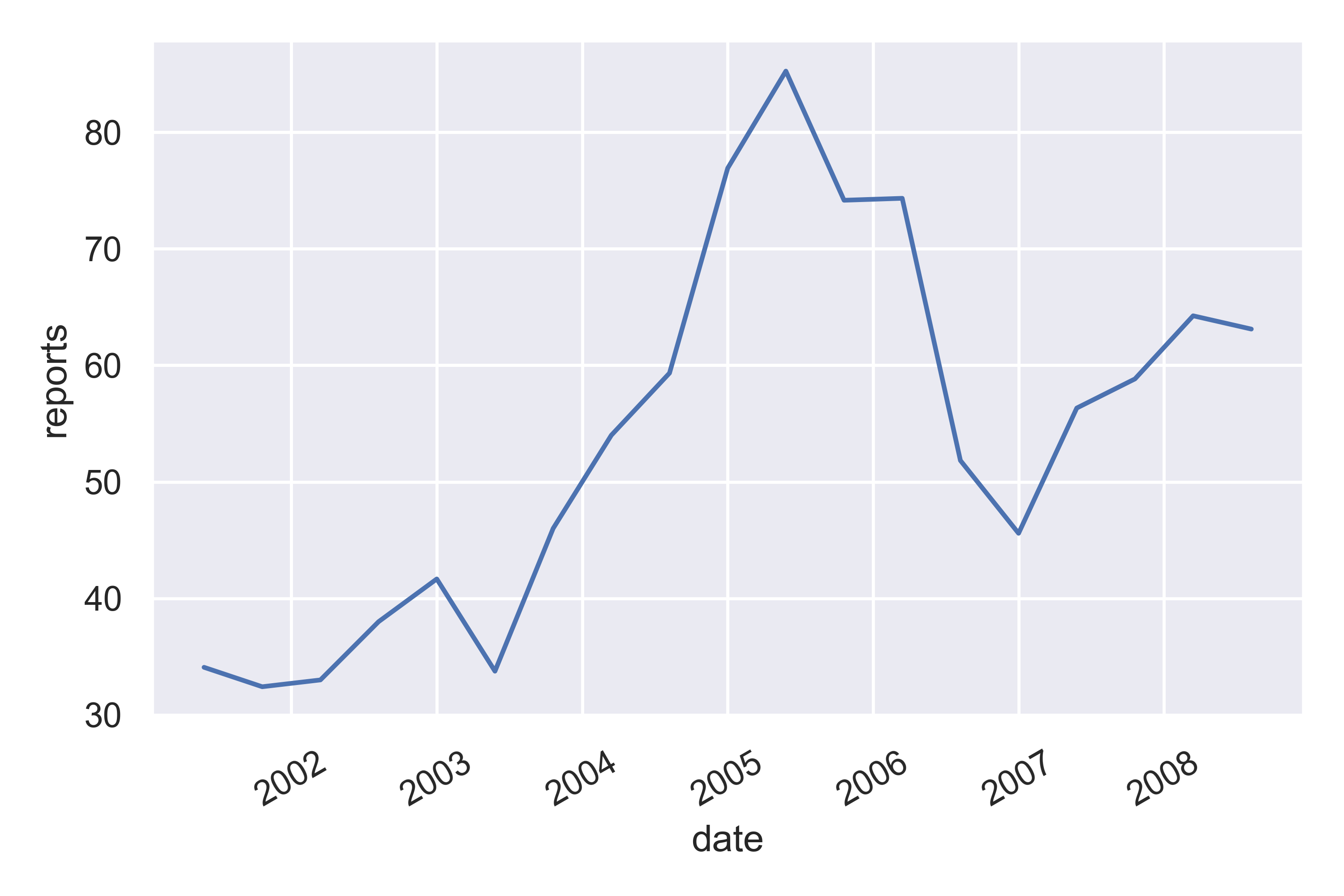 These new figures come after a series of violent incidents on CTA trains and buses, CBS 2 has reported.

In early August, CBS 2's Cesar Rodriguez reported a 16-year-old was beaten and slashed with a knife during a robbery on the CTA Pink Line. That incident followed two similar incidents in the area, CBS 2 reported.

Days later, another attack on CTA left a group of festival-goers in Boystown fearful for their safety after a group of teens allegedly attacked them at the Roosevelt CTA Red Line station, CBS 2 reported.