CHICAGO (CBS) -- It is quite common to find a pool table or two in a local neighborhood tap around Chicago, but what about ping-pong?

A new table tennis-themed, restaurant/bar/social club, which has the backing of actor Susan Sarandon (who reportedly is a table tennis ninja), is in the works for Marina City.

SPiN got its start in New York, and is planning on opening a Chicago location in the late summer of fall.

SPiN will fill 16,000 square feet of space on two floors just to the east of Hotel Chicago, facing State Street.

David Rockwell, of the Rockwell Group, is the lead designer. Plans call for up to 20 ping-pong tables, which will be available for rental by the half-hour or hour.

While prices haven't yet been set, patrons in New York pay a walk in rate of $15-$25 for 30 minutes of play, depending on the time of day. Rates at the Los Angeles location are cheaper.

Memberships are also available, which allow members to reserve tables at cheaper rates. Players of all ages are welcome during the day, up until 9 p.m. 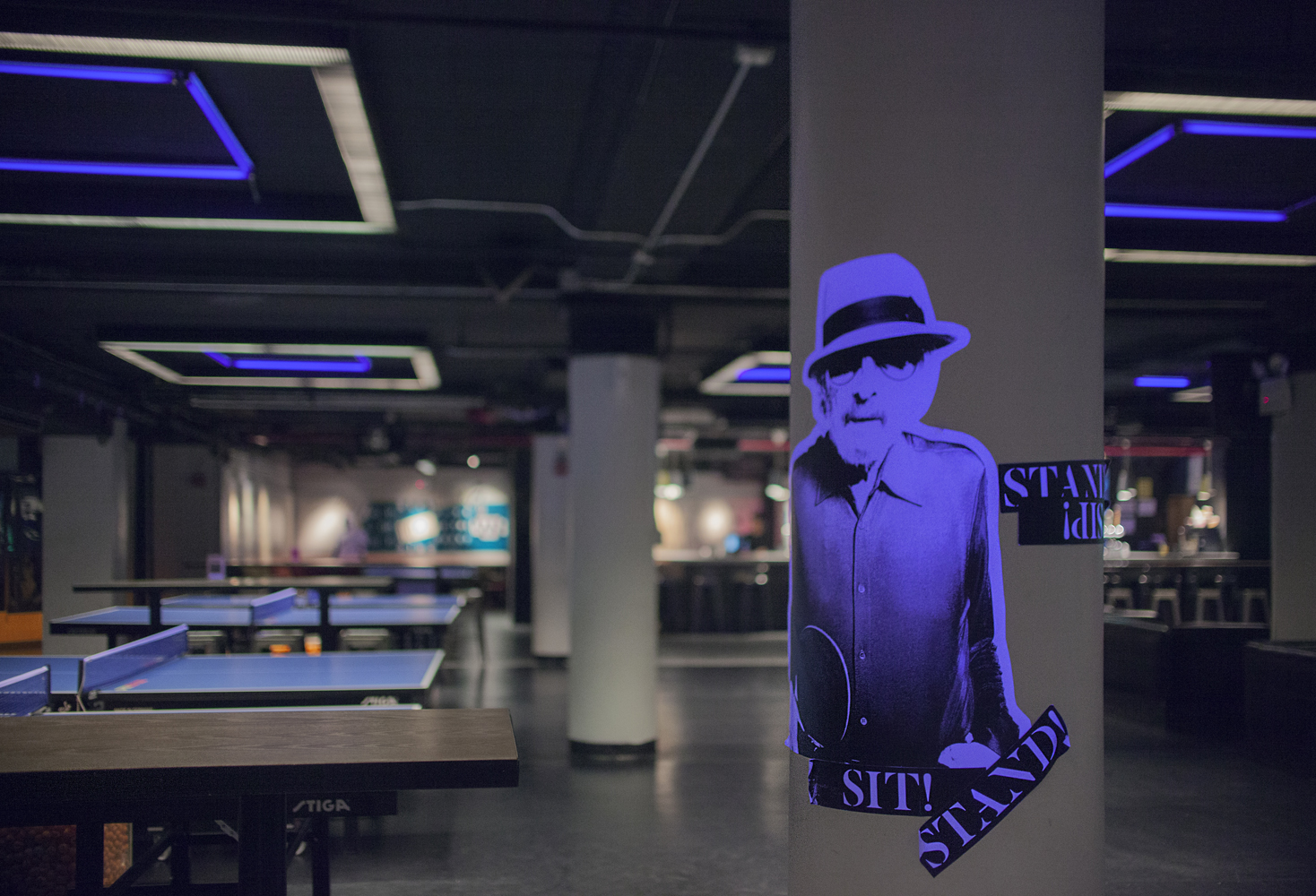 In terms of food and drink, the menu is still under wraps, but SPiN plans to offer sharable "American classic" items, according to SPiN spokesman Shawn Topp.

"SPiN is about using ping-pong as a catalyst for connections, culture and community," Topp said. "SPiN is a place that's open and inviting to everyone. You'll find an eclectic mix of old and young, beginners and more experienced players, from all walks of life."

The SPiN concept began in a New York Tribeca loft and has expanded to locations in Los Angeles, Toronto, Dubai and soon, Brussels.

SPiN also works with the community, providing table donations and financial contributions to give marginalized youth a chance to escape into the game of table tennis, Topp said.