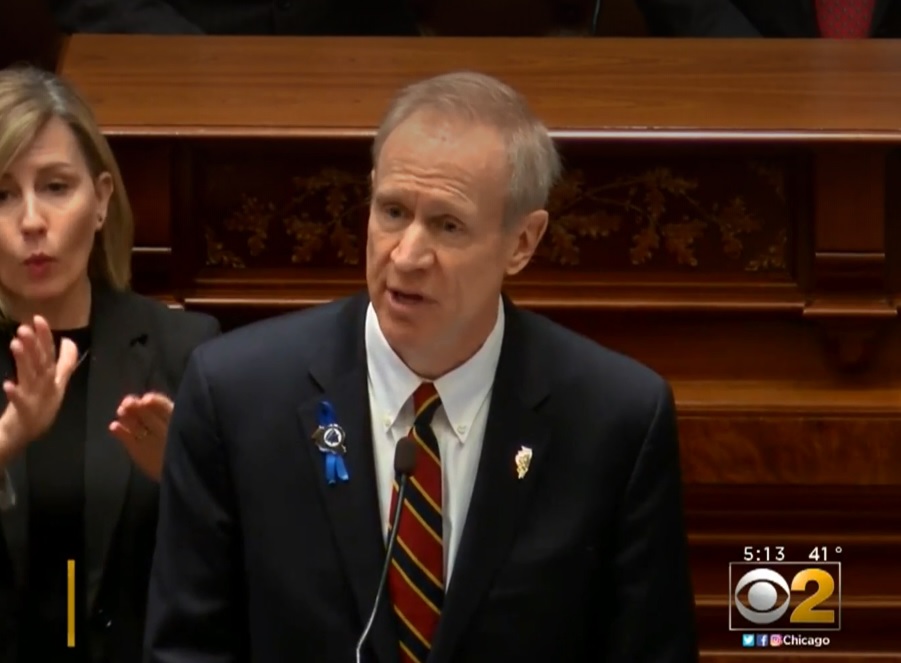 Joe Hartzler tells The State Journal-Register that the administration likely made changes to 2,500 positions so an applicant's political loyalty and connections may no longer be considered during the hiring process.

The U.S. Supreme Court ruled in 1990 that political affiliations shouldn't play a role in most government jobs, but exemptions were created for some policy-making positions.

The move follows controversy over hiring in the Illinois Department of Transportation under former Govs. Rod Blagojevich and Pat Quinn. An investigation found people with political connections were hired for jobs that shouldn't have been exempt from typical state hiring rules.

(Copyright 2019 The Associated Press. All Rights Reserved. This material may not be published, broadcast, rewritten or redistributed.)