SPRINGFIELD, Ill. (CBS) -- Three people and a dog were killed Tuesday afternoon when a plane went down in a rural area downstate near the Abraham Lincoln Capital Airport in Springfield.

Around 3:09 p.m., the Federal Aviation Administration control tower at the airport notified police that the plane had gone down seven miles southeast of the airport, off White Timber Road. The plane was coming from Huntsville, Alabama and was trying to land in Springfield.

The plane originally took off from Sarasota, Florida.

The area where the plane crashed is a rural residential area between downstate Rochester and Springfield, the airport said.

Three people and a dog died in the plane crash, according to the Sangamon County Sheriff.

The victims were identified as Cinda Edwards, 63, who had been Sangamon County Coroner since 2011; Frank Edwards, 63, a former Springfield alderman who served as mayor of Springfield for five months after the death of Tim Davlin in December 2010; and John Evans, 69, of Glenarm.

Frank Edwards was appointed mayor of Springfield by the city council in December 2010 after Davlin's death, and served until Mike Houston was elected in April 2011. 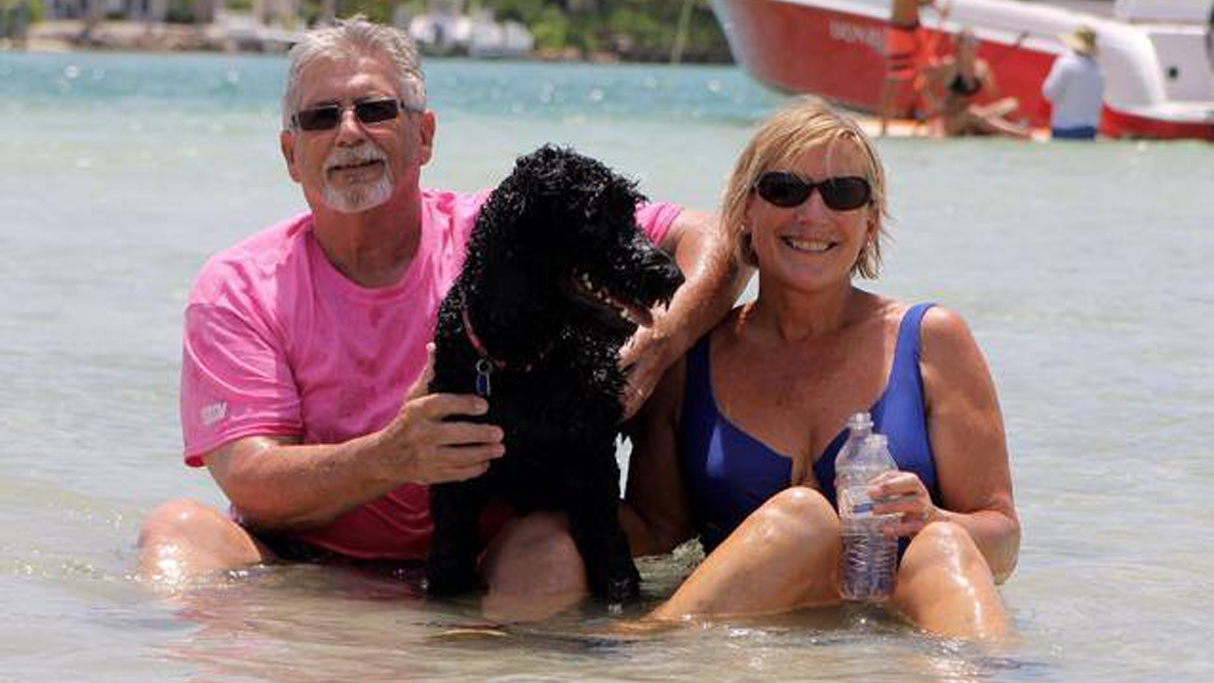 Sangamon County Coroner Cinda Edwards and her husband, Frank, were killed when a small plane went down outside Springfield on Tuesday, Jan. 28, 2020. (Credit: Edwards Family)The plane was a light-twin engine aircraft that could hold up to six passengers, and was privately owned, the airport said.