CHICAGO (CBS) -- Those who knew Marquita Reed, who was killed early Sunday when an off-duty Chicago police officer crashed into the building where she was eating, are in disbelief. 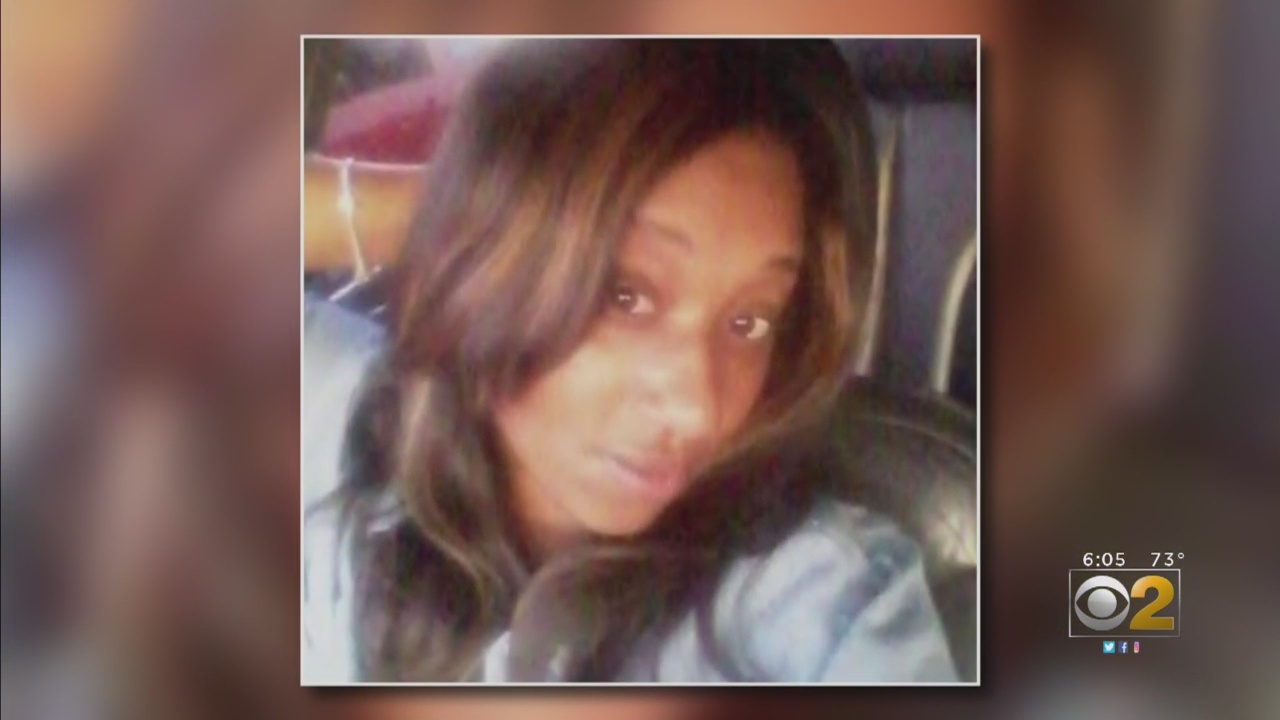 Iona Bell watched Reed play on her block as a child and saw her grow up to be a woman filled with compassion for those in need. She says she knew her for more than 30 years.

"She was a wonderful person," Bell said.

Bell said she watched the little girl, who would grow up to become a nurse, thrive in the Wrightwood neighborhood.

"She was beautiful in and out," she said.

Reed's family used to live right next door to Bell's.

"A few years ago my husband was in rehab for his knees, and she worked at the rehab at that time," Bell said. "She would go to see him when she was working there, and then when she wasn't, she would tell people, 'Take care of my uncle.' It was more like family than it was just a neighbor."

Bell said even though Reed's family moved away last year, they remain close. Two of her grandchildren recently had a sleepover with Reed's children.

She said learning the mother of two was in the restaurant and killed by an off duty Chicago police officer driving drunk was tragic.

Chicago Police Supt. Eddie Johnson said the officer will be treated like anyone else facing the same crime.