CHICAGO (CBS)-- A Cook County judge has denied bail for two men charged with killing a Rolling Meadows landlord whose body was found in a sewer in the Englewood neighborhood, nearly two months after he went missing.

Elijah and Tony Green are charged with first-degree murder in the death of Vasudevareddy Kethireddy.

Kethireddy was last seen in the neighborhood August 4, while he was collecting rent from tenants in the Englewood neighborhood. His body was found in a sewer Friday morning near 62nd and May, across the street from property he owned, and near where his car was found on Aug. 7. The plates had been removed from his car. 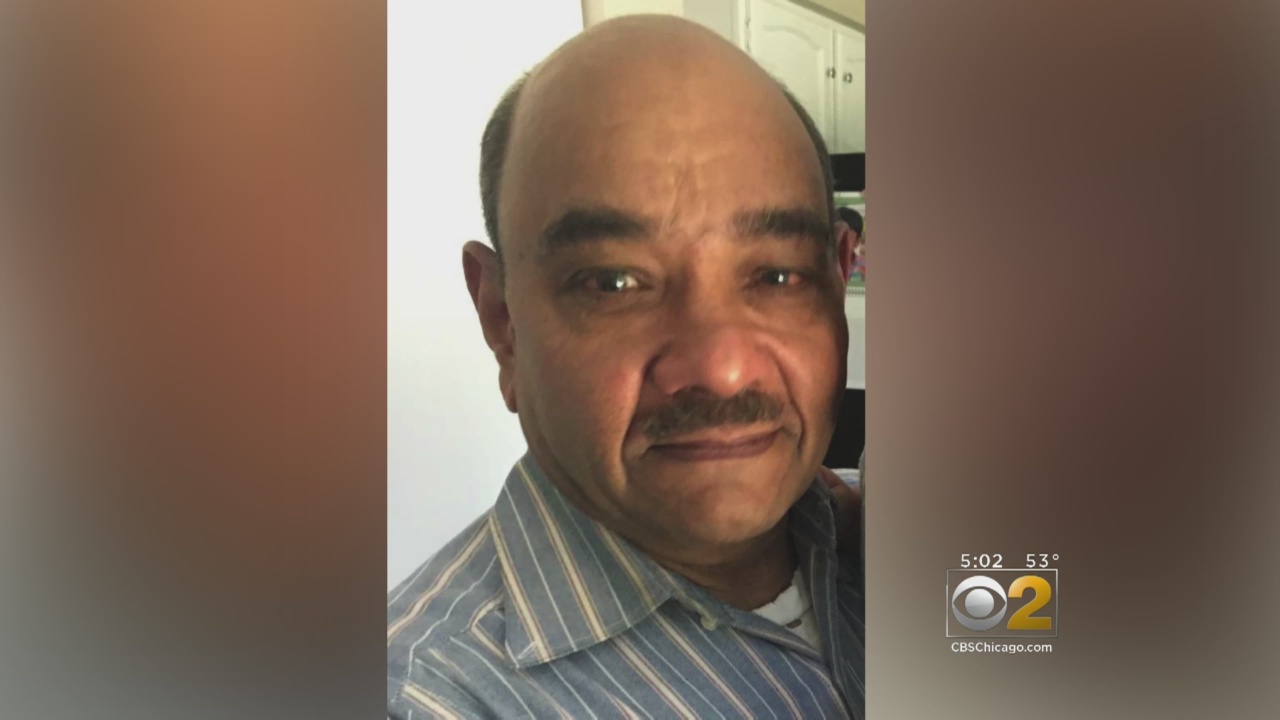 Police said the two men strangled Kethireddy, to whom they owed money for rent. Chicago Police Department spokesman Anthony Guglielmi said they also searched the Internet for ways of disposing of a body in a sewer.

At a bond hearing Monday afternoon, prosecutors said Elijah Green sneaked up behind Kethireddy, placed him in a chokehold, and "cut off his ability to breathe until the victim died."

Prosecutors also revealed a witness used Tony Green's phone to search "how long it takes a body to decompose in sewer water."

Prosecutors said their motive was robbery. They took more than $1,600 in cash from their landlord, then used his credit cards after killing him.

The landlord's son said he is stunned and knew the men charged with killing his father.

"These were two brothers that were shaking my hand and giving me hugs, expressing their condolences," stated Shantan Kethireddy, the victim's son.

"It's really hard for me, I guess, to imagine what life experiences led a family to take the life of a 76-year-old disabled man," Shantan Kethireddy stated.

Prosecutors said a witness overheard the brothers planning the murder on August 3.

On August 4, they lured Kethireddy to the house, saying there was a leak in the roof.

Cook County Assistant State's Attorney Jamison Berger said, "Tony Green led the victim to the back of the residence. Elijah Green snuck up behind the victim, put him in a choke-hold and cut off his ability to breathe until the victim died."

Prosecutors said a witness saw Elijah Green carrying Kethireddy over his shoulder out the back door. The brothers drove around in their landlord's car, looking for a spot to place his body, even leaving him in the car for a day until dumping him in the sewer the following morning.

Both brothers are convicted felons. Elijah was charged with robbing a handicapped person in the past.

Body Found In Englewood Sewer, Near Where Landlord Went Missing