CHICAGO (CBS) -- A Cook County Jail inmate, who swallows any metal objects he can find, has cost taxpayers millions of dollars.

2 Investigator Dave Savini first exposed the problem years ago. Since then, the tab has doubled. The Sheriff says because his criminal case keeps dragging on, the cost continues to rise.

Lamont Cathey is a repeat metal-eating offender who has been in and out of jail. 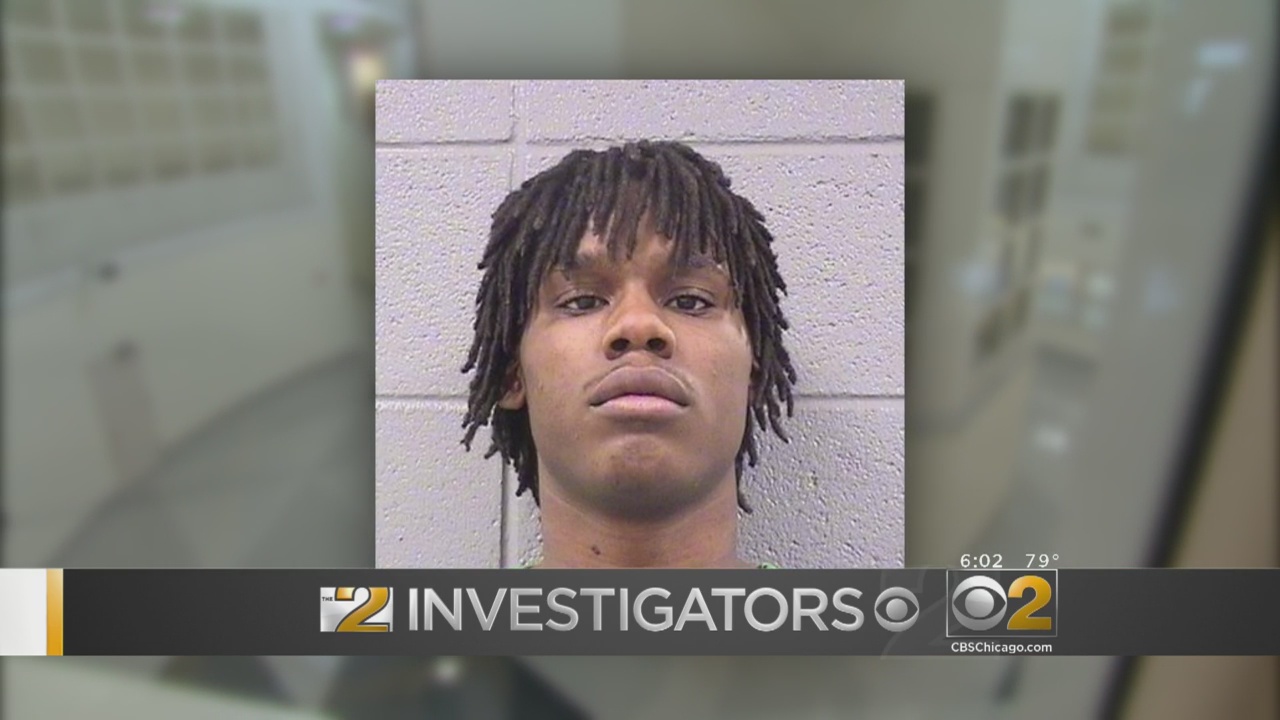 Tuesday he was moved from Loyola Medical Center after running up a three-month bill on the taxpayer tab to Cook County's Stroger Hospital, where he continues to be under 24-hour a day, seven days a week guard by sheriff personnel.

He has already cost taxpayers over two million dollars between this hospital stay and the last one.

X-rays contained by the 2 Investigators show the disturbing problem of Cook County inmates eating any metal they can find. The Sheriff says, in particular, Cathey continued his metal-eating sprees even after he transferred to area hospitals.

"As opposed to fast-tracking the case and getting him into a mental health facility, we have him in this legal limbo," said Sheriff Dart.

By 2016, Cathey had about 20 metal-related surgeries, according to his mother, Lorine Barber.

"So he swallowed screws and nails?" Savini asked.

"And pieces of whatever fall off the benches, paint, he don't care," Barber said. She had said her son needed psychological help.

Sheriff Tom Dart agrees, but also says Cathey's theft and stolen car charges from last September are dragging on and need to be resolved.

Other jail inmates have also swallowed metal to get time out of their cells, or to get medical or psychological attention.

Jail records show multiple inmates swallowing screws or unidentified metal. Others have swallowed buttons. There are reports of two inmates swallowing the contents of ice packs, one inmate bleeding from the mouth after saying he swallowed a pin. Another put small parts of his wheelchair in his mouth.

Dart says he alerted everyone in the judicial system involved when he heard Cathey was back in custody to expedite his trial.

"Instead, here I sit three months later and his case is no closer to being resolved," Dart said.

The Sheriff wants his mental fitness evaluated, but says Cathey can't be declared unfit without a court hearing, which can't happen because he needs to remain hospitalized.

Jail metal-eaters get moved to cells with concrete beds without any metal tables or chairs, but the Sheriff says they still find objects to swallow.