CHICAGO (CBS) -- Lemonade stands will be assembled this weekend to raise money for the family of a teenager killed by a reckless driver.

"Lemonade for the Lendino's" will go up, mostly around Mount Prospect, to help raise money to support her family.

Alyssa was at the corner of Milwaukee and Hintz when her car was hit by another vehicle. 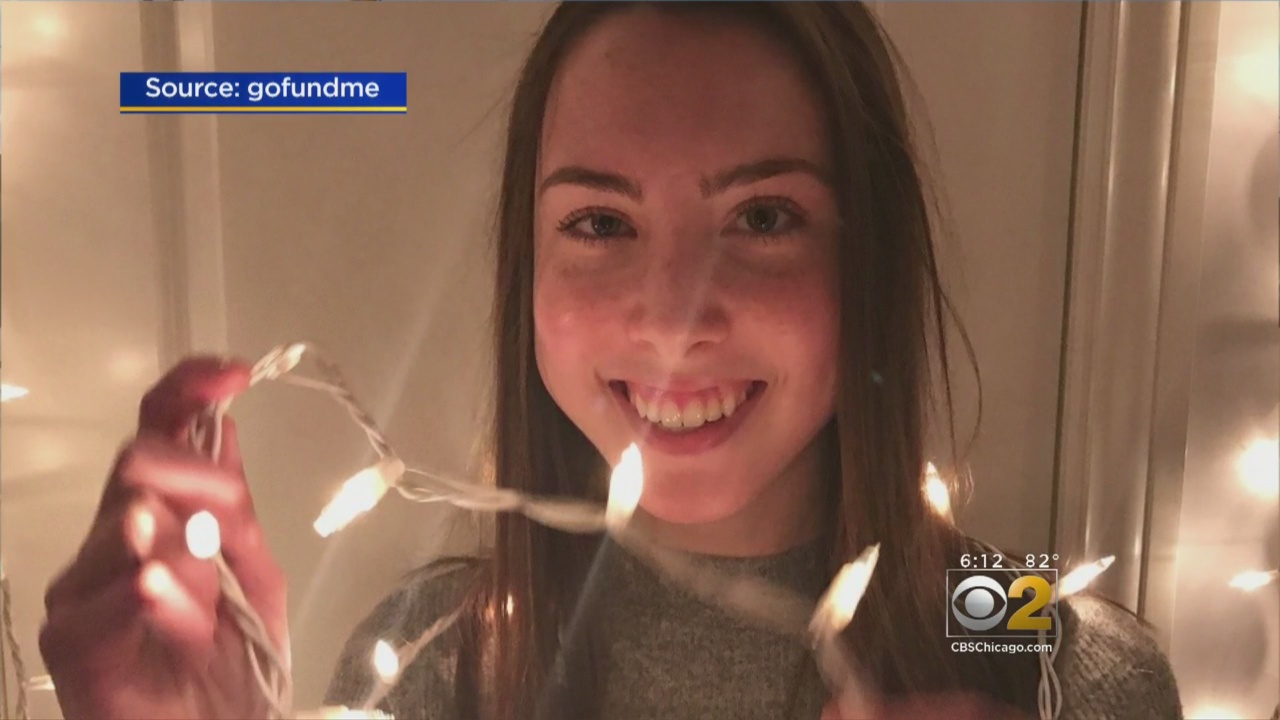 Police say the driver was going 107 miles per hour, pushing Lendino's car into the intersection and causing a chain reaction crash that killed Alyssa.

Alyssa was killed in the accident. Her father and sister were injured.

30-year-old Adam Grunin is charged with reckless homicide. He has a long history of being caught by police for speeding. 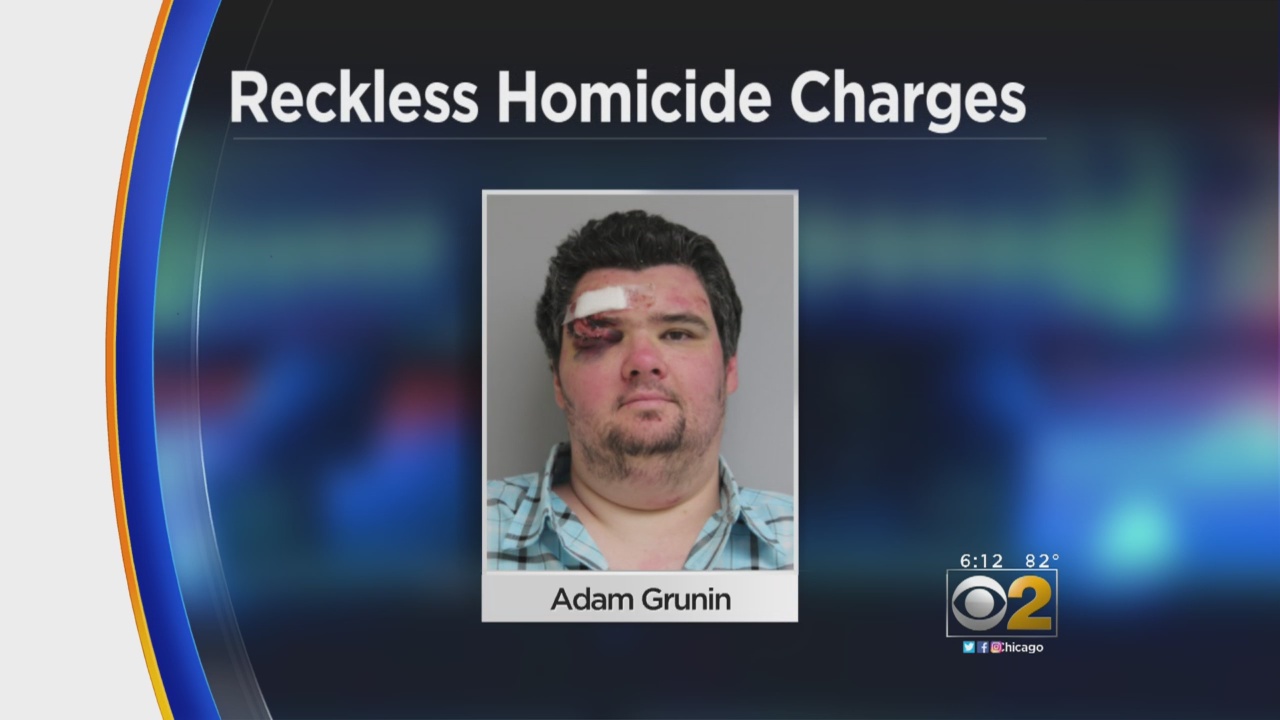 Lemonade stands will be up Saturday. Some of Alyssa's classmates and friends from Hersey High School will be running the fundraiser.