News that Timmothy might have been found gave Ryan Iskerka a renewed hope that after nearly two years his daughter, Kayla Unbehaun, might be found, too. But the revelation that it was an impostor leaves him again wondering if and when he'll ever see his daughter again. 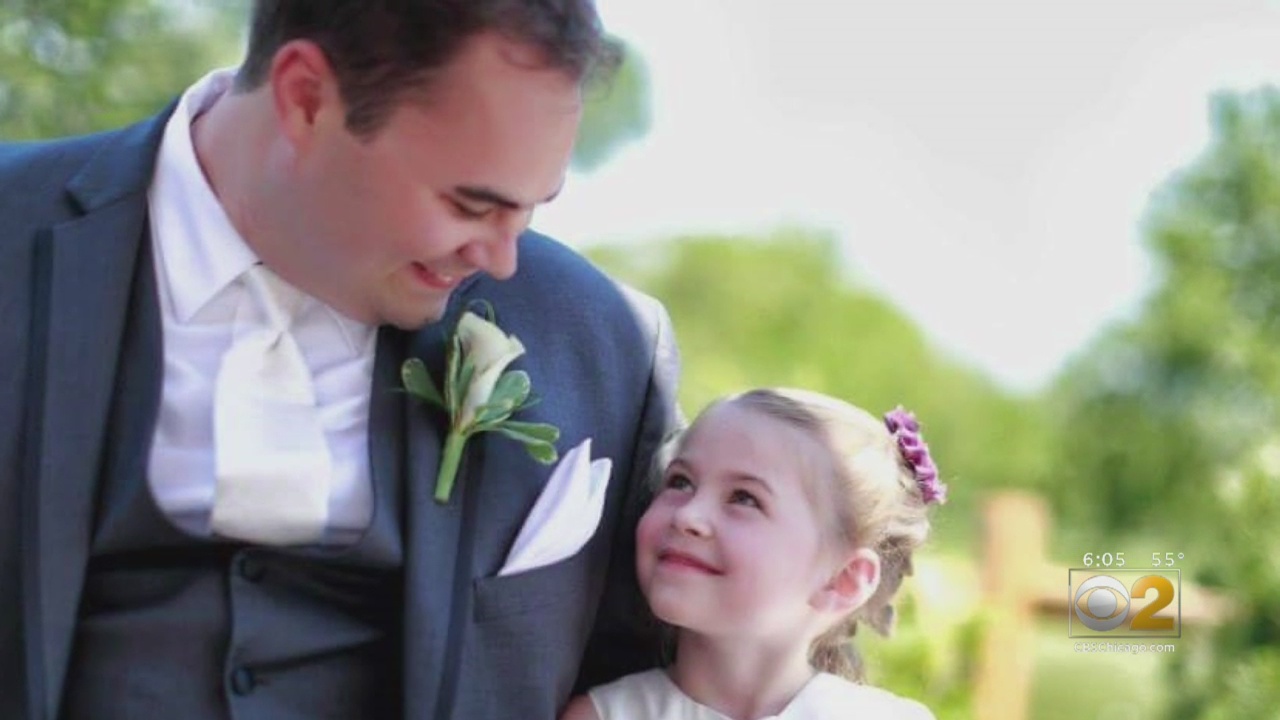 The happy, playful 9-year-old was kidnapped in July of 2017 by her mother, Heather Unbehaun, who did not have custody of her.

"Her arrangement was to have every other weekend with my daughter," Iskerka said. "She had her that weekend before Fourth of July and Fourth of July, I think, fell on a Tuesday. And that was also her holiday, so I just told her, 'Why don't we take an extended, you know, keep her Monday through Tuesday, and I'll just pick her up Wednesday?'"

When he arrived on July 5 to pick Kayla up, he was told by Unbehaun's family that neither of them returned from a camping trip.

"It has been very hard to not see my daughter, not know where she's at, think about her every day and have no idea how she is and if she's safe," he said.

According to data from the National Missing and Unidentified Persons System, Kayla is one of 29 unsolved missing children cases in Illinois and neighboring states dating back to 2000 involving kids 13 years old or younger.

Timmothy Pitzen is another, and like both Timmothy and Kayla, most were taken by a parent or relative and never seen again.

That's why Iskerka felt a great sense of hope this week when he heard someone claiming to be Timmothy came forward.

But it turned out to be an imposter.

"It just took some of my hope away, and I was just worried about finding my daughter at that point," Iskerka said. "I just want her to know I really love her, and I would never stop looking for her. I think about her every day. I hope she's safe and happy, and I hope she comes home."

Iskerka said he believes his daughter and her mother may be living in the Athens, Georgia, area, but so far there are no solid leads on that. Still, he checks in with the detective working the case with the South Elgin Police almost every week.