CHICAGO (CBS) -- There have been more shootings on I-57 in recent months than any any other area expressway. The reason is far from clear, but one transportation expert explained how the engineering of the highway could have something to do with it.

According to Illinois State Police of the 13 expressway shootings so far this year, five of them were on I-57, including two Saturday that took place just a few exits apart. 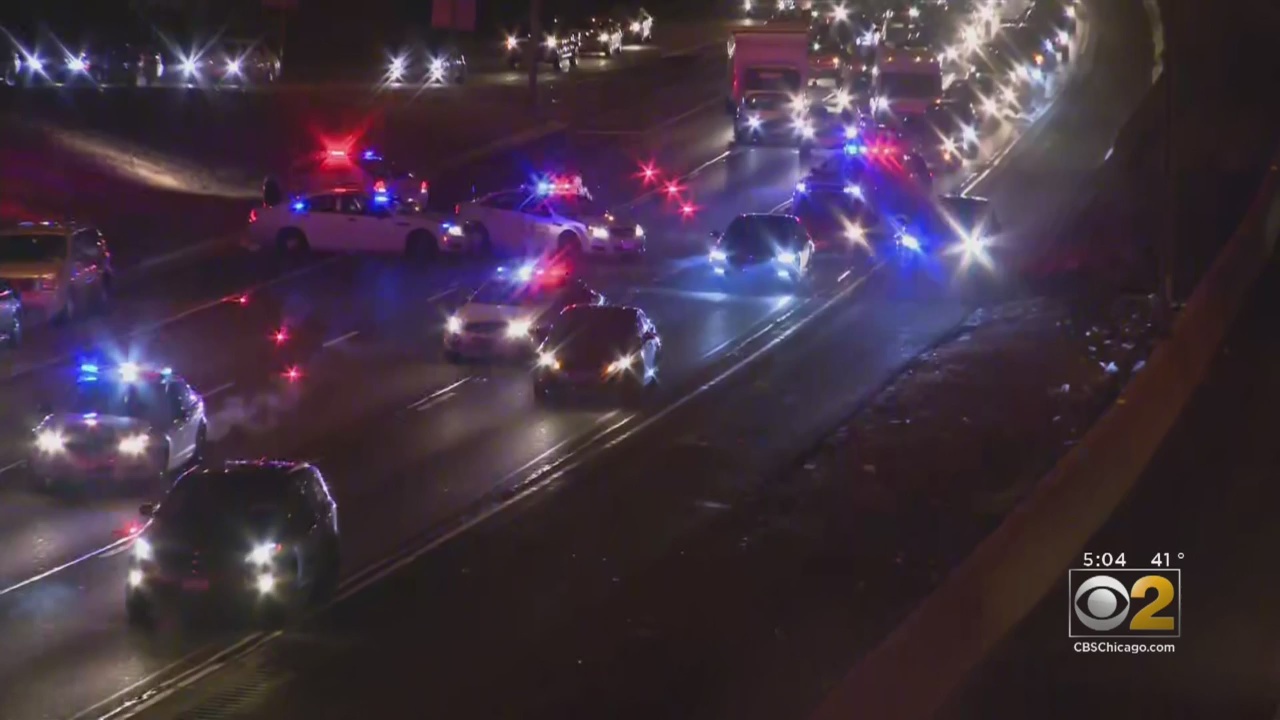 A 30-year-old woman and a 19-year-old man were shot. Fortunately their injuries were not life threatening.

But just last month, a 55-year-old woman was shot and killed. In October two others were killed.

According to data from the Federal Highway Administration, I-57 is far from the busiest highway in Illinois.

"This is sort of beyond statistical fluke," said Joe Schwieterman, a DePaul University transportation professor.

Schwieterman said it's difficult to pinpoint exactly what structural factors could be contributing to the violence, but the road's grade and nearby traffic and pedestrian volumes could play into it.

"If you look at I-57, its design, it would be very easy for a shooter to escape notice since there's different grades. The expressway tends to be below the levels of some of the streets. That may make it easy for an escape," he said. "On 57 traffic's moving at high speed, and the intersections are few and far between. That may be a recipe here for illicit behavior."

Schwieterman said he also worries that a copycat effect could be responsible for some of the shootings in recent months. ISP said there have been more than 150 expressway shootings since 2016. I-57, specifically between the Dan Ryan and Cicero, has seen the most.

In both of the shootings from over the weekend, police say shots were fired from unknown vehicles.

Anyone who may have witness the shootings is asked to contact ISP.