CHICAGO (CBS) -- Good Samaritans who stopped to help a driver in need are among the victims injured in a fatal crash in Batavia.

The coroner's office confirmed one man, identified as 48-year-old Nicholas Ortiz of Montgomery, Illinois, was killed while trying to lend a helping hand.

While investigators continue to look into the cause of the accident, they say it started with a vehicle that pulled off to the side of the road.

Two people passing by stopped to help the disabled vehicle. Four vehicles eventually came to a rest at a Batavia crash scene where a guardrail bent from the force of the collision. 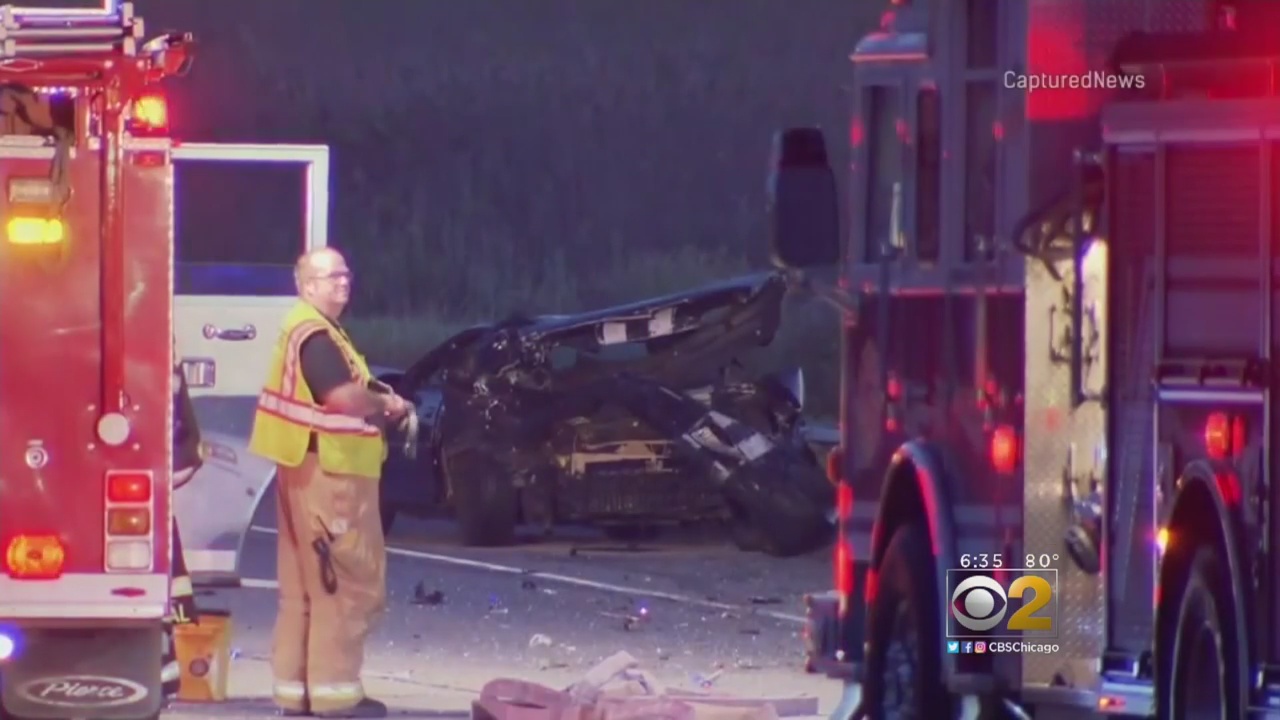 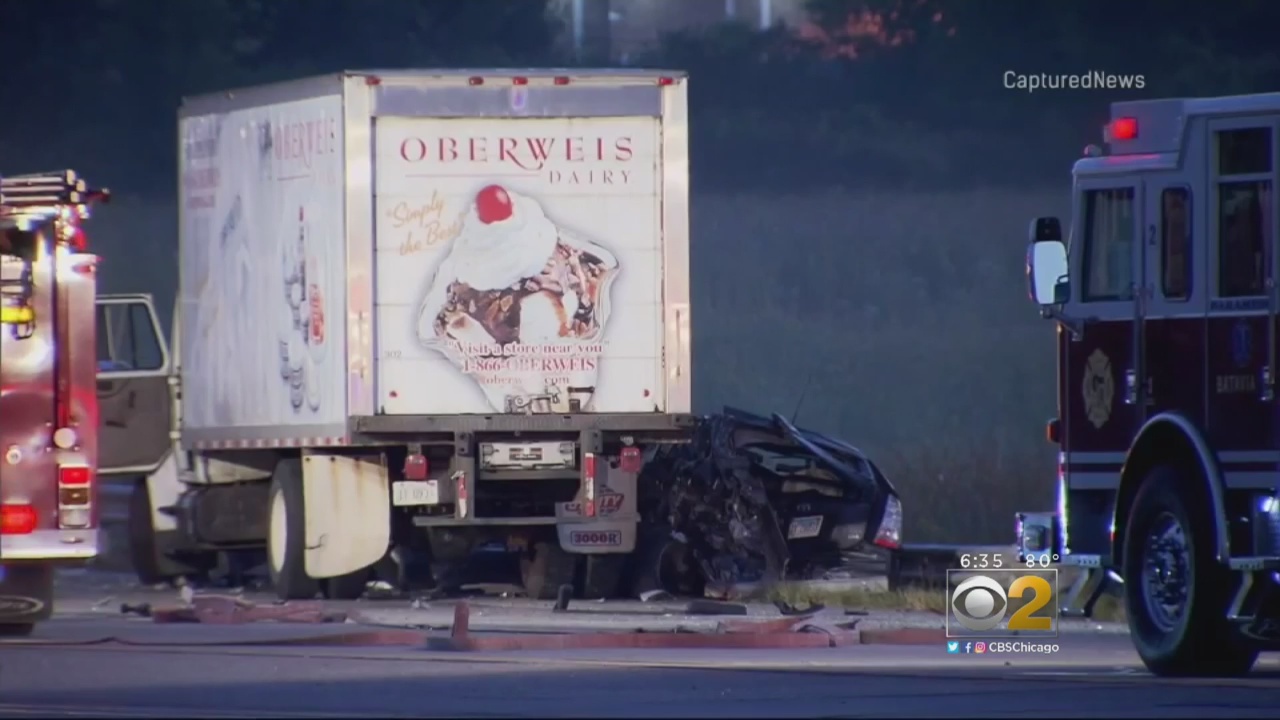 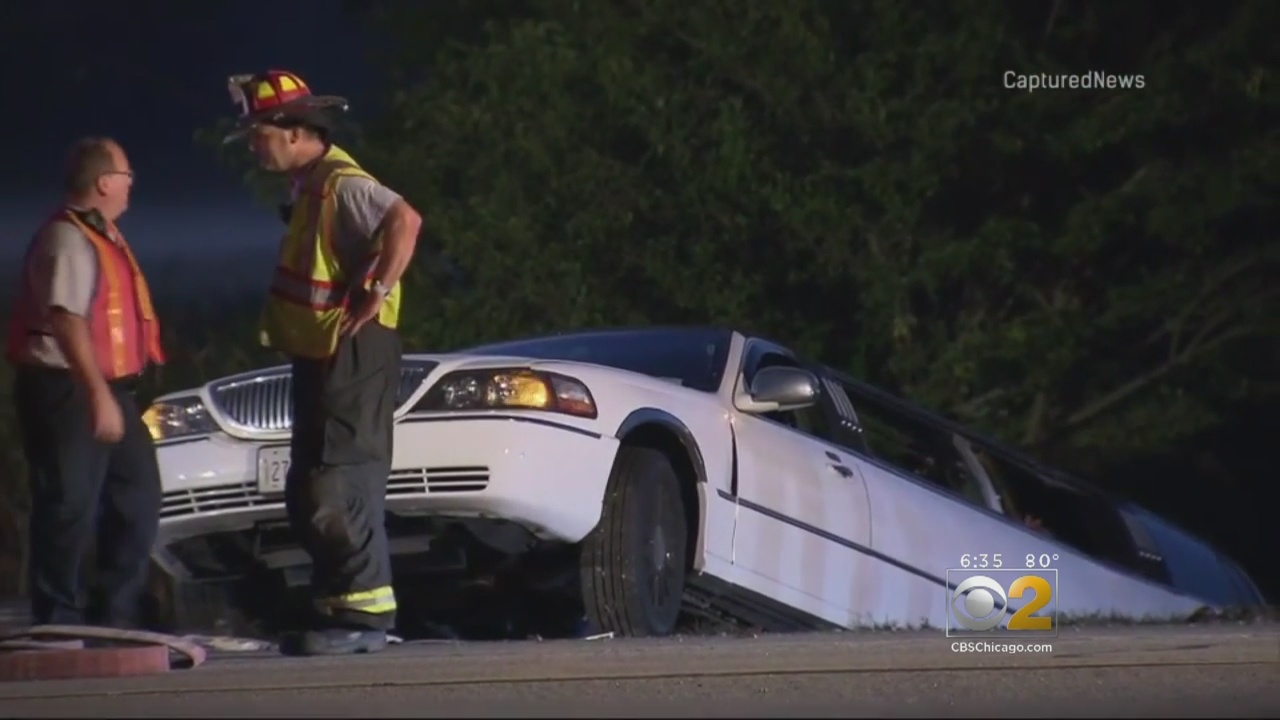 Early in the investigation, police believe a stretch limo pulled over, remaining partially in the roadway. That is when two other people, including one from the badly damaged car, stopped to lend a helping hand.

Investigators say an Oberweis Dairy truck was the striking vehicle, hitting at least one vehicle along the side of the roadway.

"[It happened on the] downside of a hill and there are not a lot of street lights there. This morning at 4:50 in the morning, it's very dark and this morning it could have, may have played a major role in that," said Detective Michelle Langston.

Langston said one man was killed in the impact and two were taken to local hospitals, including one with severe injuries. She encourages people to help in situations like this, but to do so not only as a Good Samaritan, but as a cautious caretaker.

"Be aware of your surroundings," Langston recommended. "Be aware of what's going on. Really evaluate your situation and make sure you can keep yourself safe, as well as helping others."

No charges or citations have been issued at this time.

Both Oberweis and the limo company did not return CBS 2's request for comment.