CHICAGO (CBS) -- Nonprofits are in the business of helping others, and they rely on donations and fundraisers to do it.

Now non-profits across Chicago have been forced to cancel their events amid COVID-19, and they aren't sure how they're going to get through the year.

Some told CBS 2's Tara Molina they have never taken a hit like this before.

Under normal conditions, nonprofits hold fundraising events such as galas, dinners, and 5Ks.

But nonprofits across Chicago are now faced with tough decisions. Many have been forced to cancel some of their biggest fundraisers of the year.

"We won't know how this affects our bottom line," said LauraJane Hyde, chief executive officer of Gilda's Club Chicago</a?. "We had to cancel an event."

It is all because of the coronavirus.

"We are very concerned about our ability to move forward with this event," said Char Rivette, executive director of the Chicago Children's Advocacy Center, or ChicagoCAC. "This is $500,000 of revenue that we are extremely concerned we won't be able to bring in."

Rivette said the nonprofit never seen anything like this.

"This is the largest financial hit that we will have ever taken in the history of our agency," she said.

Because of the work Chicago Children's Advocacy Center does in the city, for children who have been sexually or physically abused, shutting down is not an option right now.

So with a skeletal staff, they keep their doors open.

"we have no choice but to work with the police and (the Department of Children and Family Services)," Rivette said. "We don't want these kids waiting."

Hyde, with Gilda's Club Chicago, said no matter what, their red door will stay open too.

"We will not close that door," she said.

For now, it is open virtually - providing resources and support to Chicagoans with cancer.

"Our focus really is on the people that we serve, because they are the most affected group," Hyde said.

PAWS Chicago was forced to cancel their Animal Magnetism gala, and now they're postponing their PAWS 5K.

With no fundraisers on the horizon, and no government funding to keep them running, they, like so many other nonprofits, are asking for community support.

But it's support that's tough to give right now, and they understand that too.

"If they have the capacity and want to think about donating, we certainly would welcome that," Hyde said, "but the most important thing is making sure people get the support they need during this trying time."

With unemployment and underemployment numbers skyrocketing, there is a critical need for food right now, the Illinois Broadcasters Association has partnered with Feeding Illinois to help - raising money right now statewide. 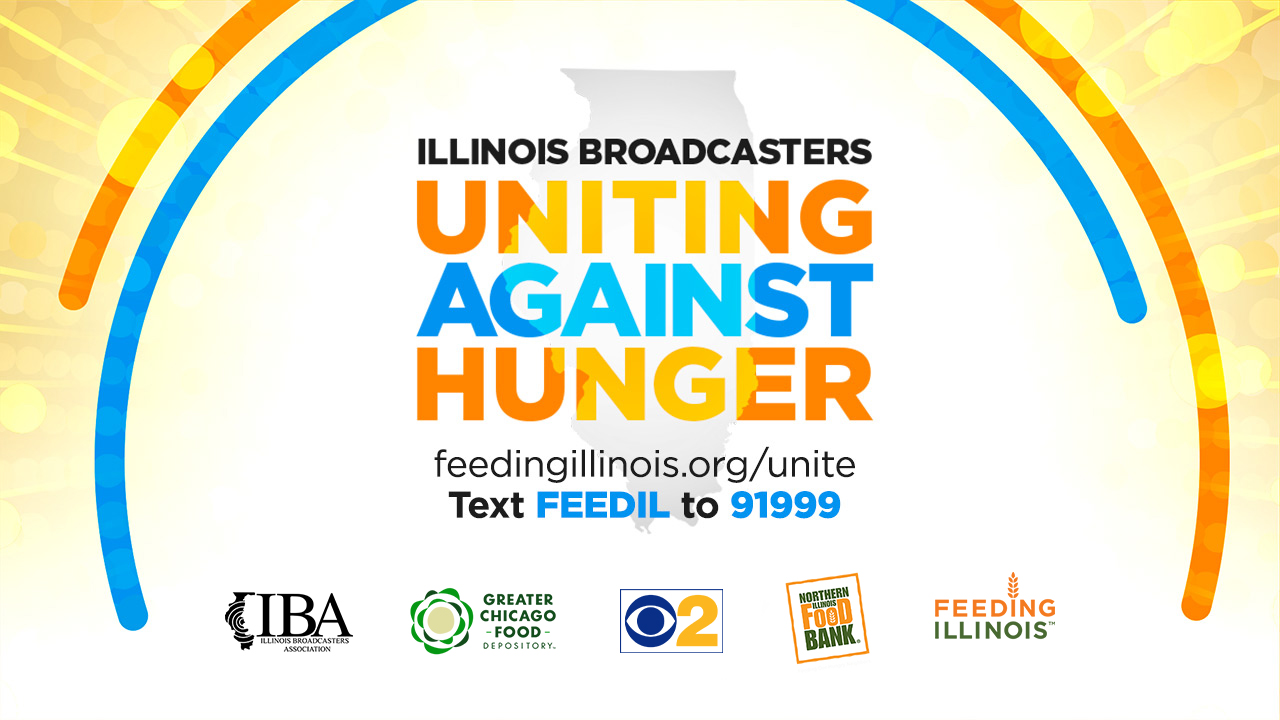