CHICAGO (CBS) -- If you're a fan of Jimmy Buffett, you may be reaching for a margarita, but also remember to grab a bottle of water.

Hydration in the extreme summer heat is key, whether you're enjoying the Taste of Chicago, summer concert, or other festivity. 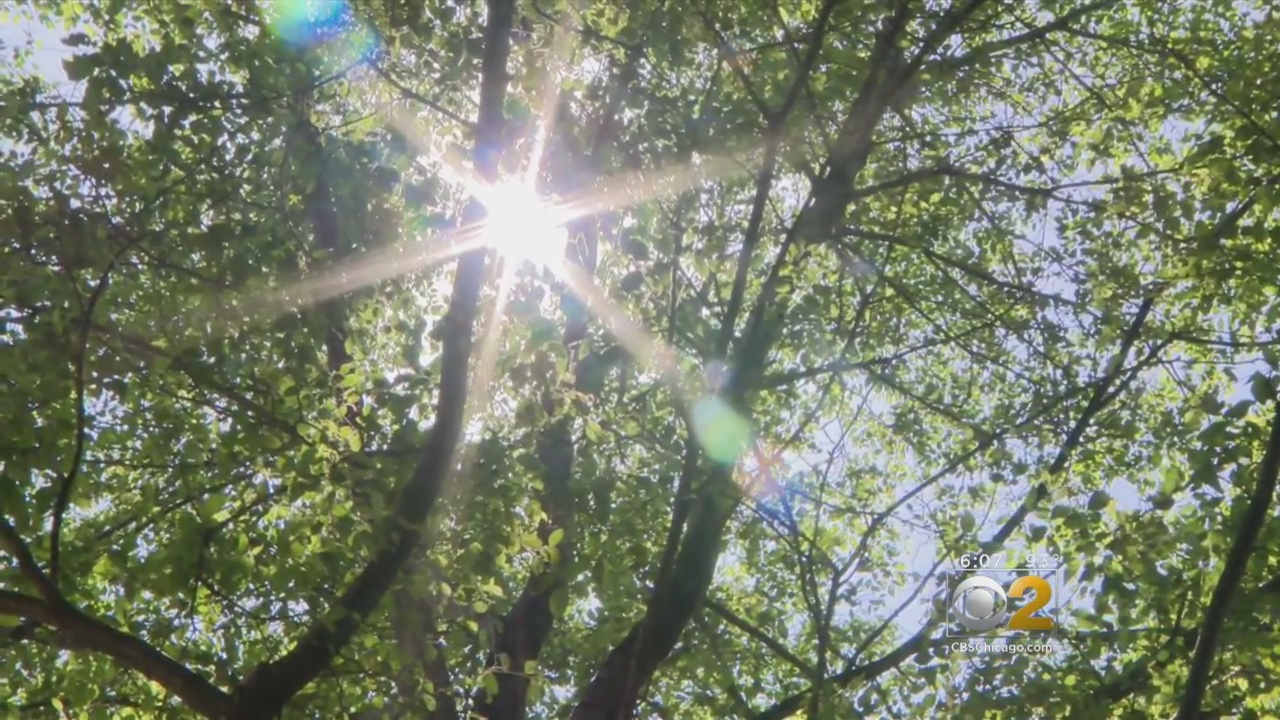 CBS 2's Jeremy Ross reports thousands gathered to taste-test a variety of foods at this year's Taste of Chicago.

"Sitting in the shade is the best place," said Taste-attendee Mary Shadden-Perez.

Han Luu says he uses a personal mister to keep cool, while other Taste-goers used a low-tech towel or shade of an umbrella. 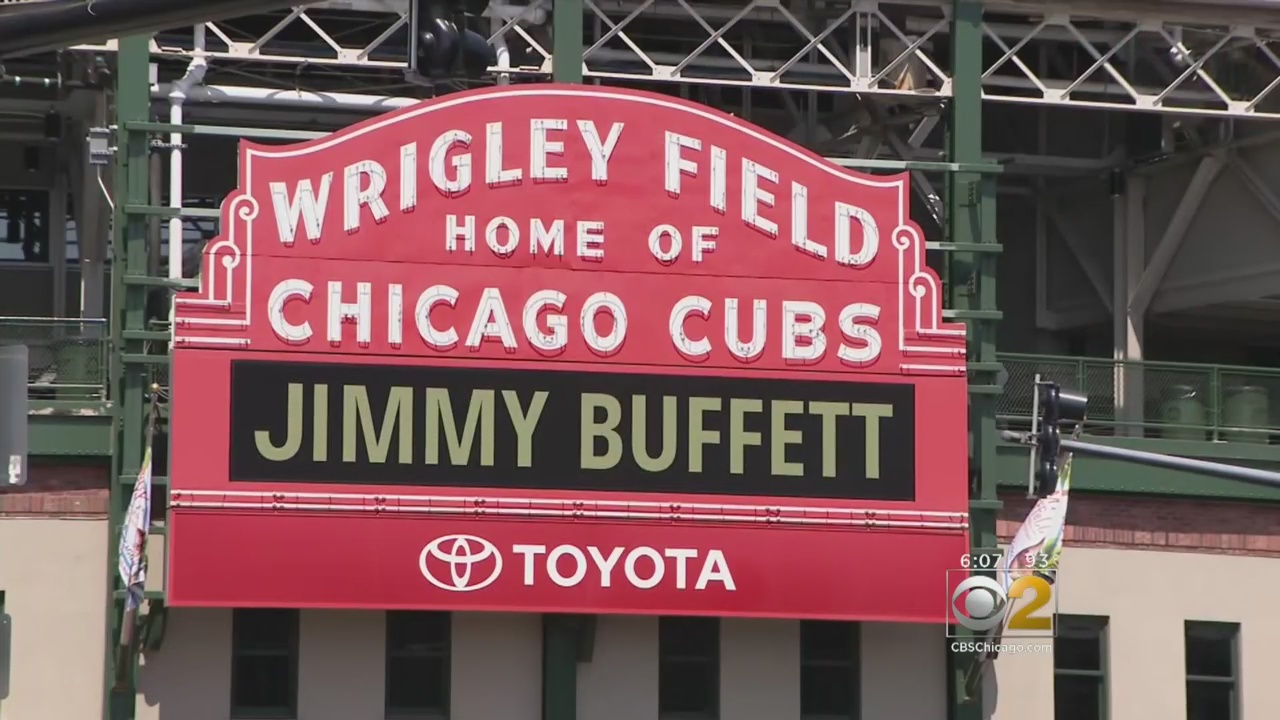 Outside Wrigley Field, children played in the water before the Jimmy Buffett concert scheduled for Friday night.

The Ellis family made their way from Omaha, Nebraska. The Buffett boosters said they cherish the song "Cheeseburger in Paradise." The Ellis' son, Jack, took his attire a step further by wearing a cheeseburger costume.

"The costume's essential, you know. That's probably the most essential part. It gives you respect with other Jimmy Buffett fans," stated Jack Ellis.  "It feels like you're being cooked on a charbroiled grill, honestly. It feels like I'm being cooked!"