CHICAGO (CBS) -- Many soccer fans around Chicago are following the World Cup as teams from around the world head into the quarter finals.

As CBS 2's Vince Gerasole reports, in an international city like Chicago, you can find fans catching the action in the most unlikely places.

"The employees are trying to do their job and still enjoy the game," said Michael Svigos, the manager of Fresh Farms.

At the Fresh Farms seafood counter, customers and workers try to accomplish their tasks at hand, while also enjoying the game playing on several monitors around the supermarket. 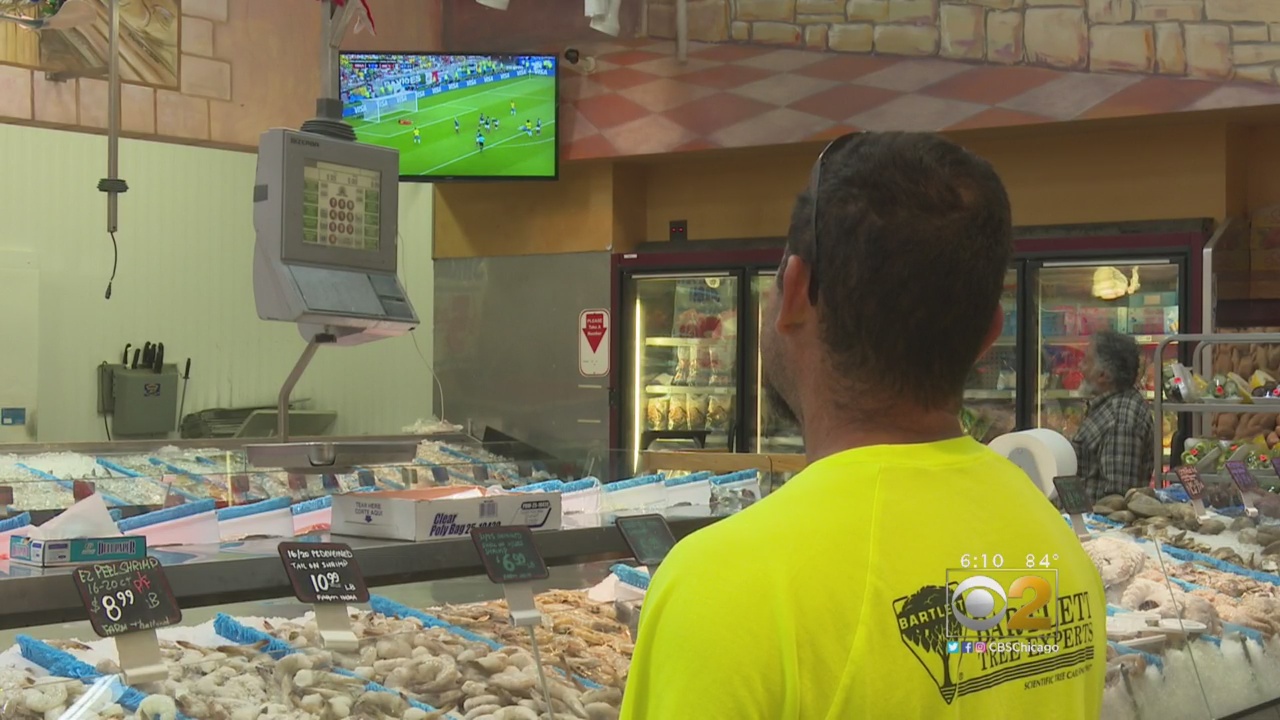 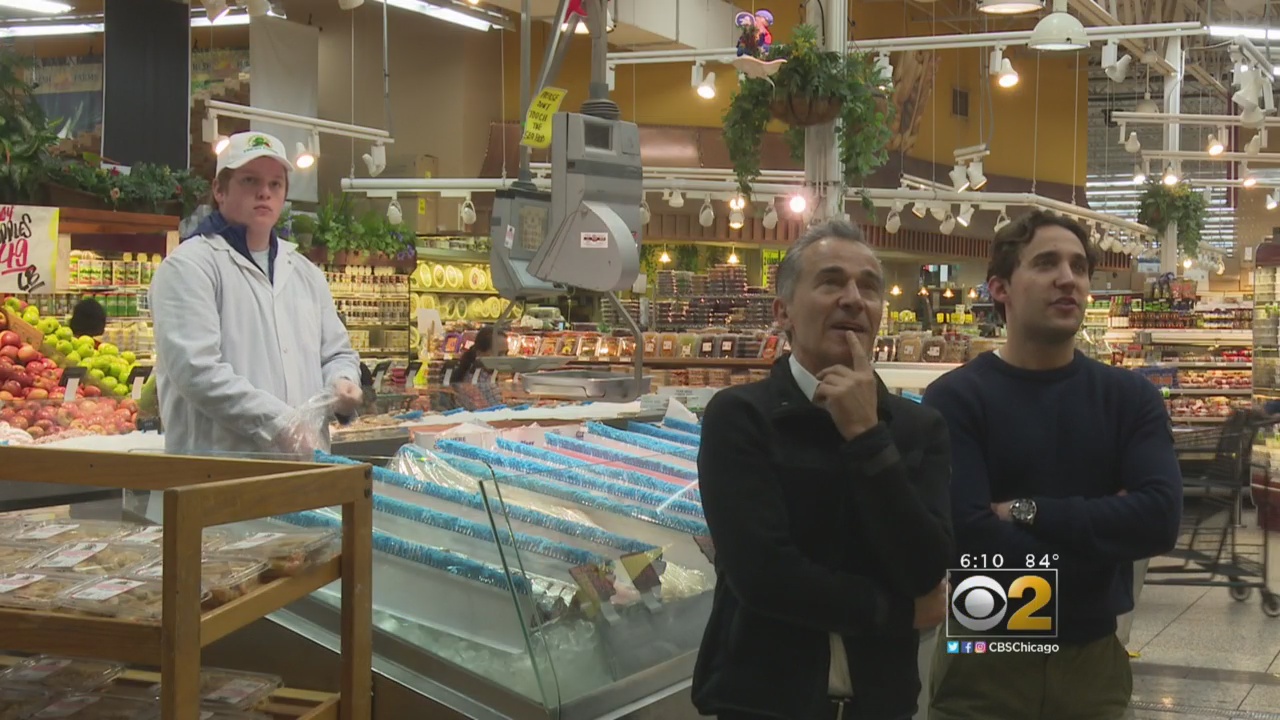 Managers at the international grocery store are also streaming the World Cup play in the break room for their workforce with global roots.  CBS 2's Vince Gerasole asked Fresh Farms employee Luis Segura if it is easy to work and watch soccer at the same time.

"Your mind is on somewhere else and you can't focus on doing your job," said Flavio Domenech, a Fresh Farms employee.

With music and masks, crowds gathered at Chicago bars and restaurants for Monday morning's 9 a.m. matchup between Mexico and Brazil. Crowds were lifting lagers by 1 p.m. as Belgium took on Japan.

"It is emotional," stated Karel Sorgelos of the Belgian American Club of Chicago.

Jenny Orio of the Belgian American Club of Chicago agreed, saying,  "I'm very excited. My blood pressure is up there."

As for the workers who would like to sneak a peek at the action, some employers say they understand.

Brazil beat Mexico in play Monday. Belgium came out on top over Japan.