CHICAGO (CBS)--Two days after rumors of a new Chance The Rapper album surfaced, the Chicago native dropped four new singles overnight Wednesday, including a track called "I Might Need Security," in which the artist calls out Mayor Rahm Emanuel.

In the song, he demands the resignation of Mayor Emanuel.

"And Rahm you done, I'm expecting a resignation, and open investigation on all these paid vacations for murderers," the lyrics say. 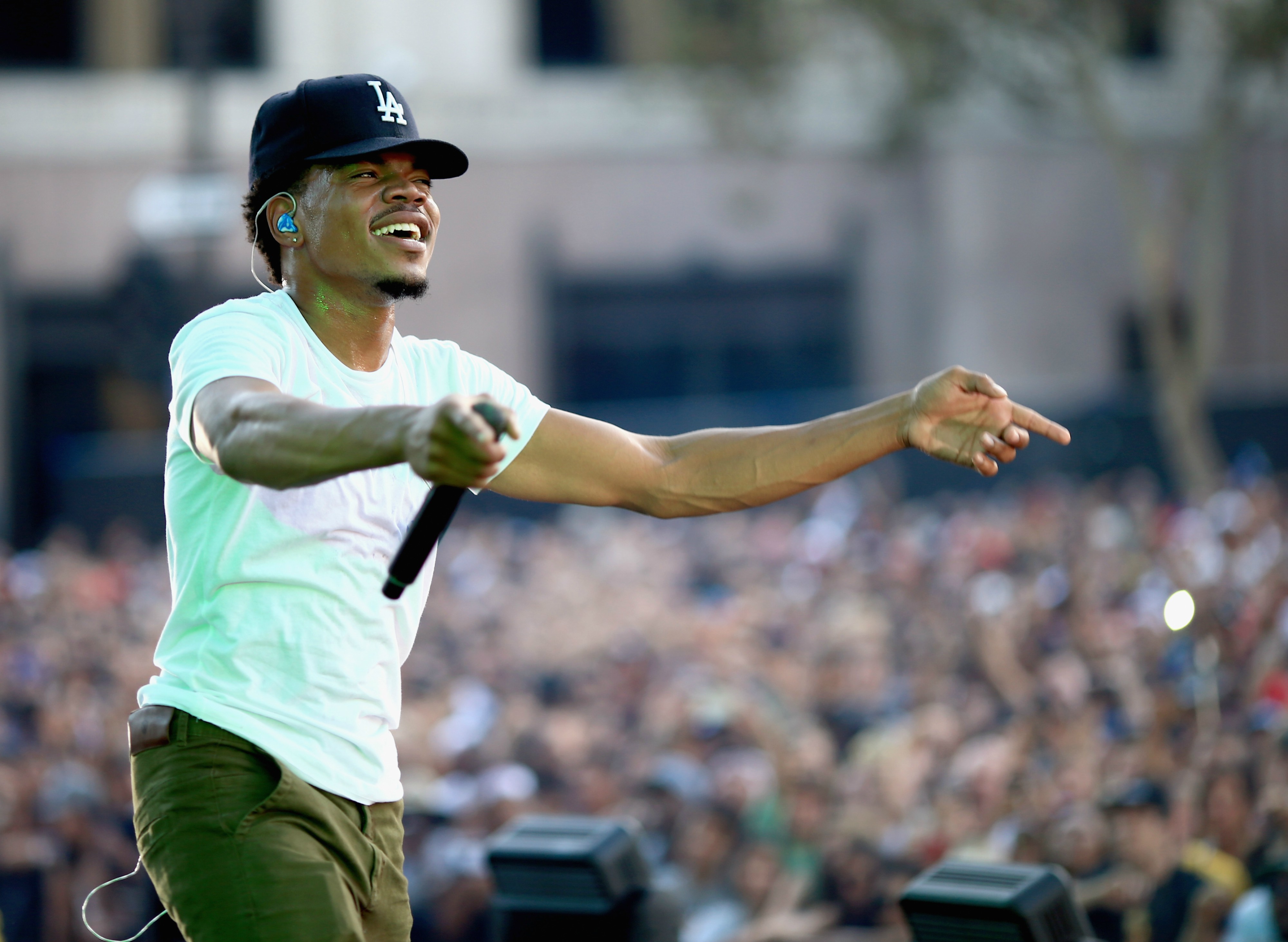 Chance also drops a bomb in the song, announcing he bought the Chicagoist. The shuttered media outlet, canned by former owner Joe Ricketts, was shut down along with Gothamist, DNAinfo and other online publications last year.

Chance's other new tracks are titled, "Work Out," "Wala Calm," and "65th and Ingleside."

There's no word on whether he'll perform his new songs at the benefit concert celebrating the 50th anniversary of the Special Olympics this weekend.