CHICAGO (CBS) -- A Bronzeville school was left in the dark by a vandal or vandals who gutted copper wiring twice within four days, causing about $20,000 worth of damage.

CBS 2's Jeremy Ross reports electrical debris is scattered where the vandal(s) stole the wiring. The person or people responsible are believed to have climbed a ladder or a top of the car to reach the copper wires near the top of a wall.

Classes at Holy Angels Catholic School, located at 700 E. 40th Street, were canceled due to the incident for safety reasons. Laniqua Hubbert's 7-year-old sister and about 275 other pre-kindergarten to 8th graders learned class was out Friday and Tuesday. 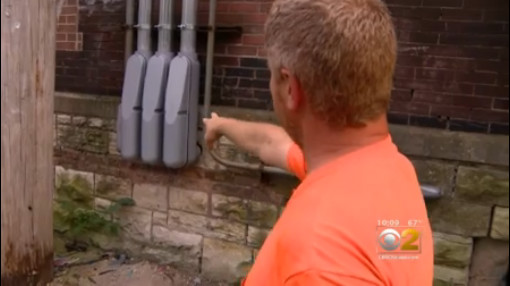 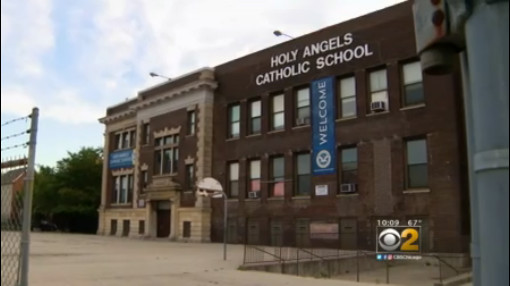 "They cut underneath each one of those," explained Scott Clasen of Sharlen Electric. "They unscrewed these three covers here." 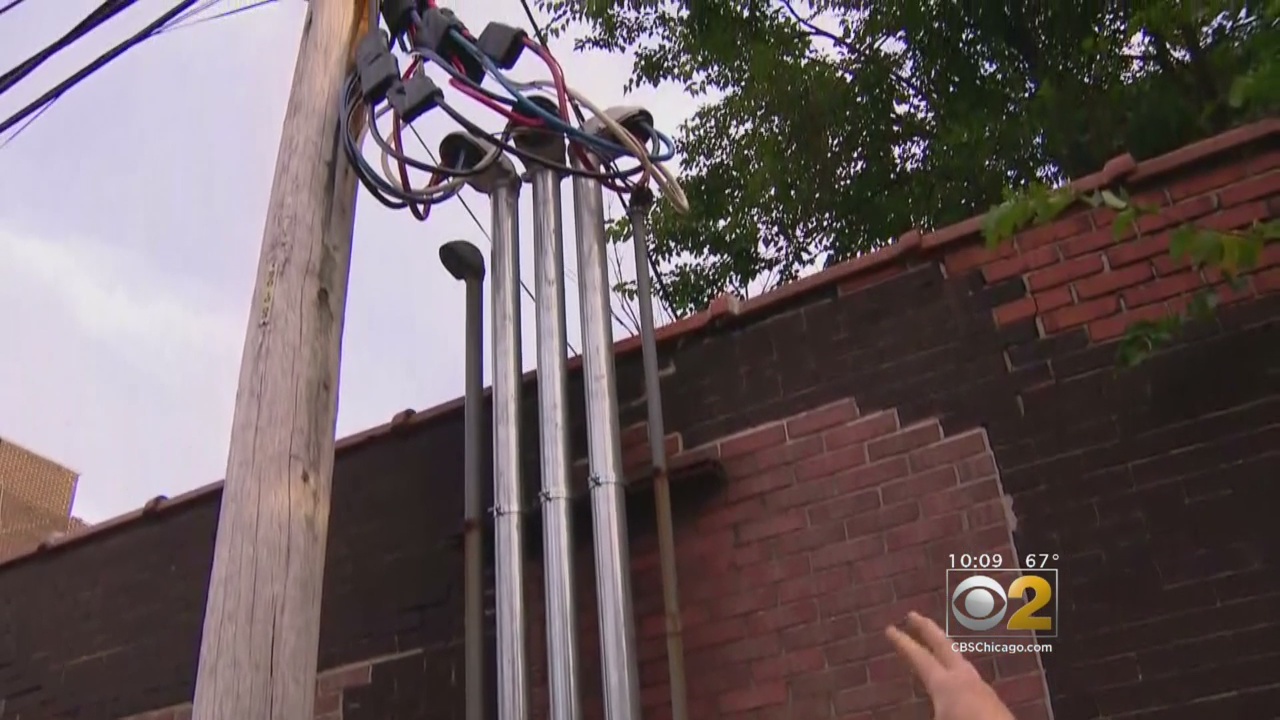 Clasen says he's seen incidents like this one before, saying he believes at least two criminals targeted the copper wiring inside the electrical boxes overnight Thursday.

Crews replaced the wires, only to have the wiring gutted a second time, overnight Monday.

Clasen estimates over the two crimes, the vandal or vandals got away with about $1,000 worth of copper wiring only to create about $20,000 worth of damage. He says besides risking arrests, the vandal(s) risked electrocution, estimating the amperage running through the lines is about 24 times as powerful as an average electrical stove.

It was a risky crime sparking trouble not once, but twice. As a precaution, a security guard is stationed in the area. The Archdiocese of Chicago said, in a statement, the issue has been fixed and school will be back in session Wednesday.