The thieves are targeting bike stores for the expensive items that line the aisles.

An alarm at a Chicago bike shop did very little to stop a thief around 4 a.m. Thursday from grabbing bikes and handing the handlebars off to the waiting hands of another thief outside.

The value of the bicycles—around $3,000 and higher—seems to be attracting the thieves. 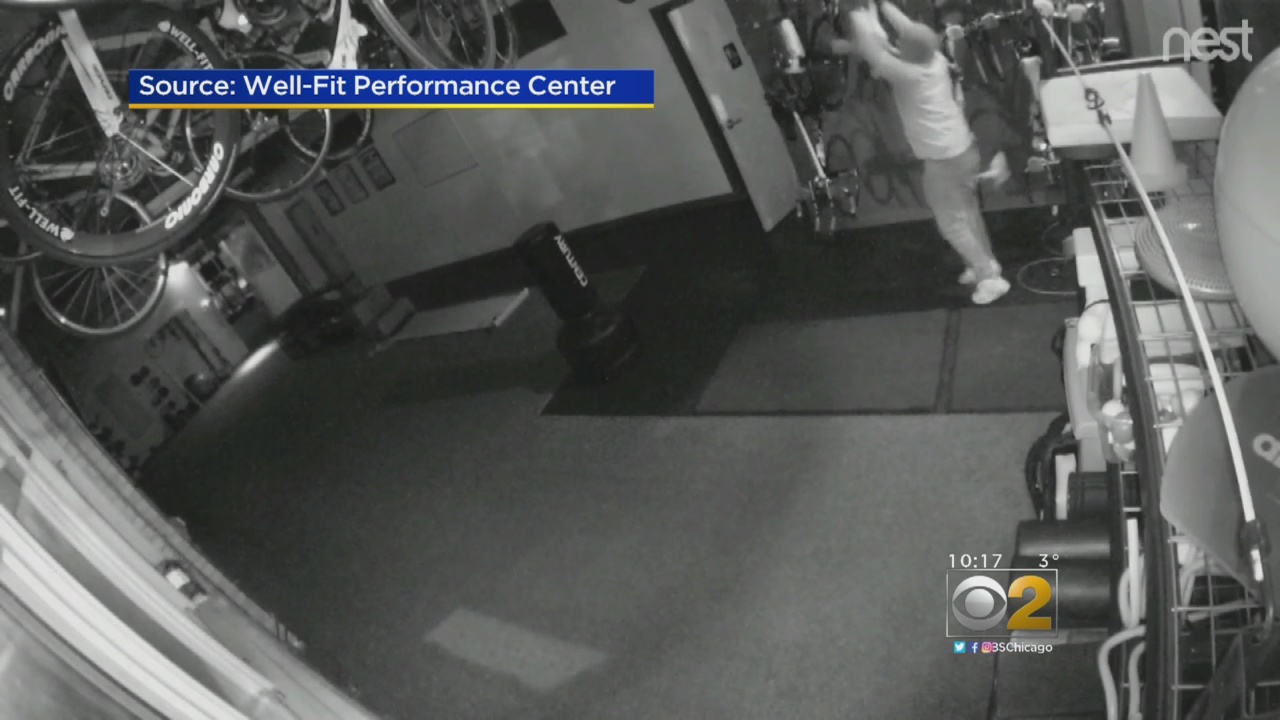 In less than one minute, at least two criminals got away with three bikes valued at least $9,000.

The burglaries hit Rachel Sierminski of Well Fit Performance Center especially hard. One of the stolen bikes was hers.

She said the bike was her "baby."

"I's starting to sink in," she said. "'Frustrating' is a good word for it…other words you probably don't want me to say."

"I think they've had some kind of priers to pry it open," she said.

Mauricio Andrade says that in early December, criminals broke into the shop through a different  window and left with five high-end bikes.

"The first one was shocking and we were irritated," he said. "The second one was unbelievable--it just seems a little surreal."

At least two other bike stores are peddling a similar tale.

Turin Bicycles in Lincoln Square was hit twice in the last two weeks.

Across town at BFF Bikes in Bucktown, two bikes were stolen on Jan. 6.

While the incidents seem similar, there's no word from police if they're all related -- they continue to investigate.