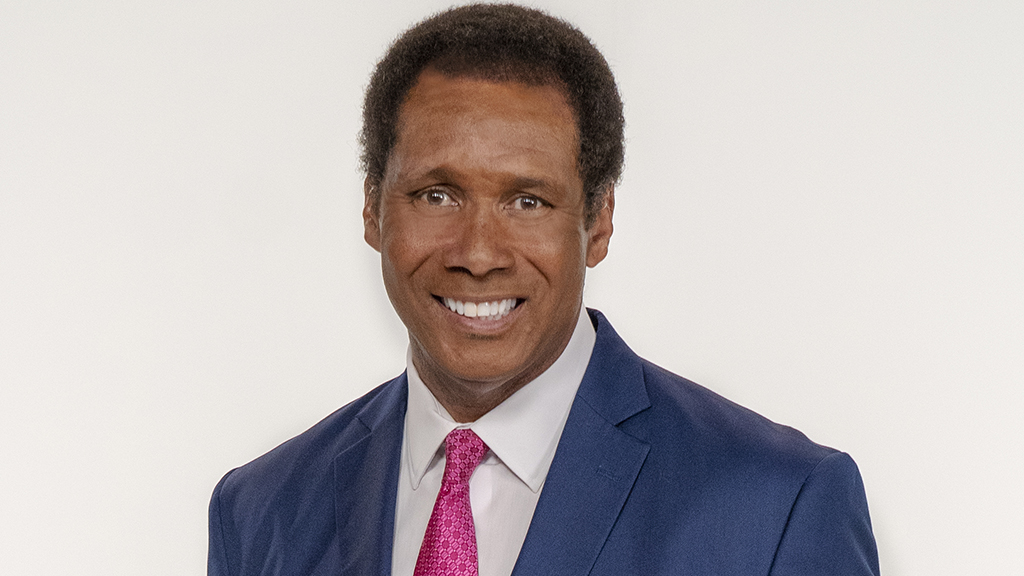 When he's not working at WBZ-TV, Burton spends much of his time working at the Ron Burton Training Village, a year long training program that enriches the lives of inner city youth by focusing on education, leadership, physical wellness and spiritual growth. He also serves as a board member on several children's charities including the Doug Flutie Jr. Foundation for Autism and the Fellowship of Christian Athletes.

Burton received a bachelor of science degree in Communications and a master's degree in Broadcast Journalism from Northwestern University. He lives in the Greater Boston area with his wife and four children.