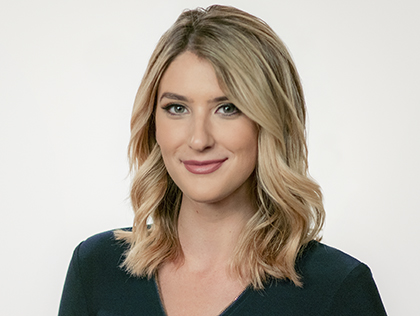 Pitts joined WBZ-TV News from KTSM-TV in El Paso, Texas, where she was a main anchor. Prior to joining KTSM-TV, Pitts was a News Coordinator at WHDH-TV, the NBC affiliate in Boston, where she spent nearly two years. She began her broadcasting career at New England Sports Network as a Host/Reporter in 2012.

Pitts is a graduate of Suffolk University, where she earned a B.A. in broadcast journalism.

You can connect with her on Twitter at @BrePWBZ.