BOSTON (CBS) -- We are finally down to the worst of the worst.

Only the truly bad have survived.

$10 Fenway Beers vs. People Who Are Still Obsessed With DeflateGate

And though both votes were close, only two could move on the final matchup.

And so without further ado, the final poll:

Results will be revealed on Monday's show!

And the final bracket: 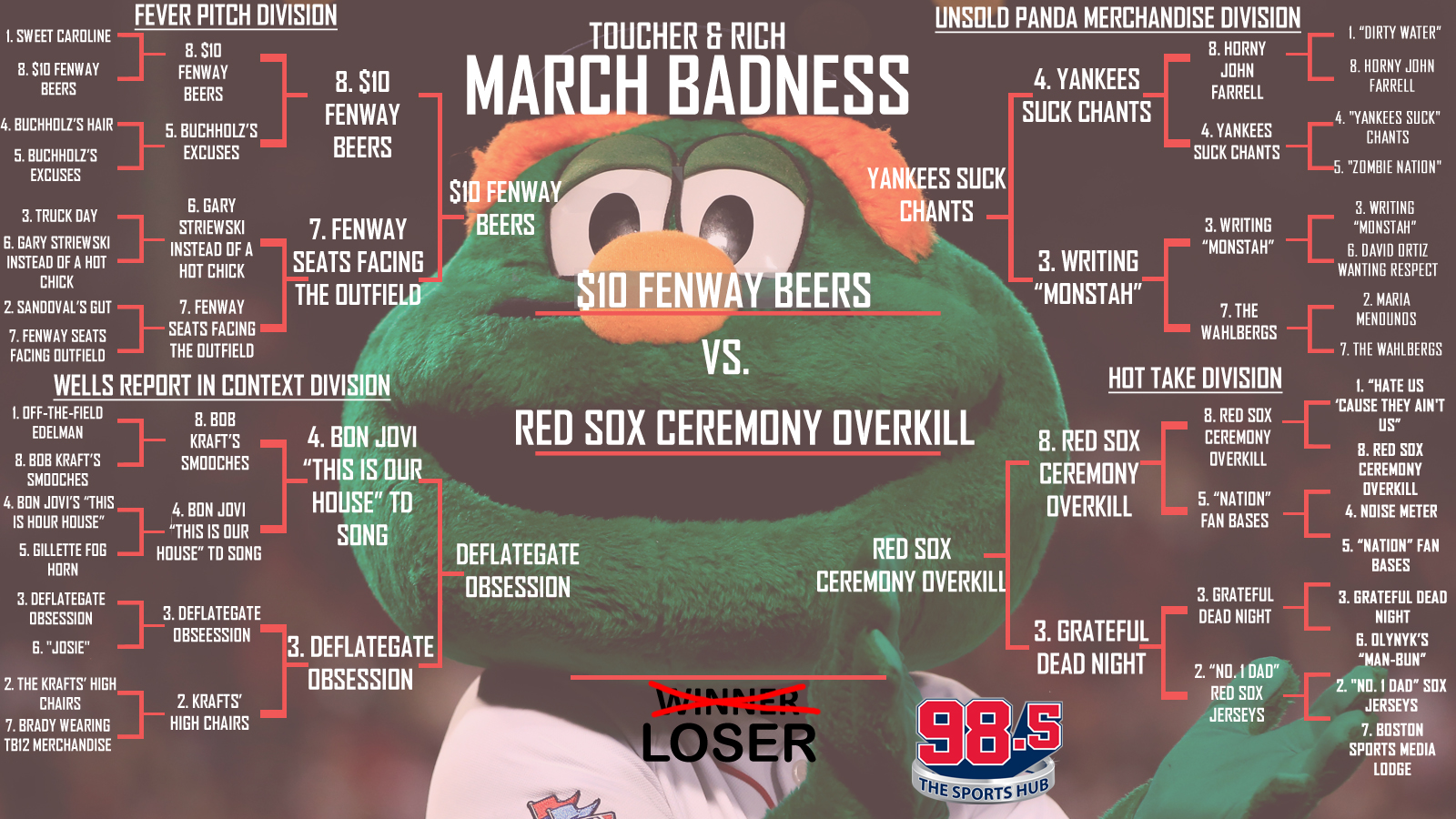 Come back every hour to vote! Voting will be open all weekend long!