August 17, 2013
Two young filmmakers from Boston are working on a documentary dealing with violence in Honduras (the most murderous country in the world, according to the U.N.) On the feature length documentary called "The Sound of Sangre", they plan to examine the violence through the lens of one of Honduras' most famous narco-ranchera bands, which plays drug ballads glorifying the country's most powerful drug kingpins. On this edition of Centro, WBZ's Yadires Nova-Salcedo talks about this unique documentary, with co-directors Chris Valdes and Ted Griswold. Tune in! 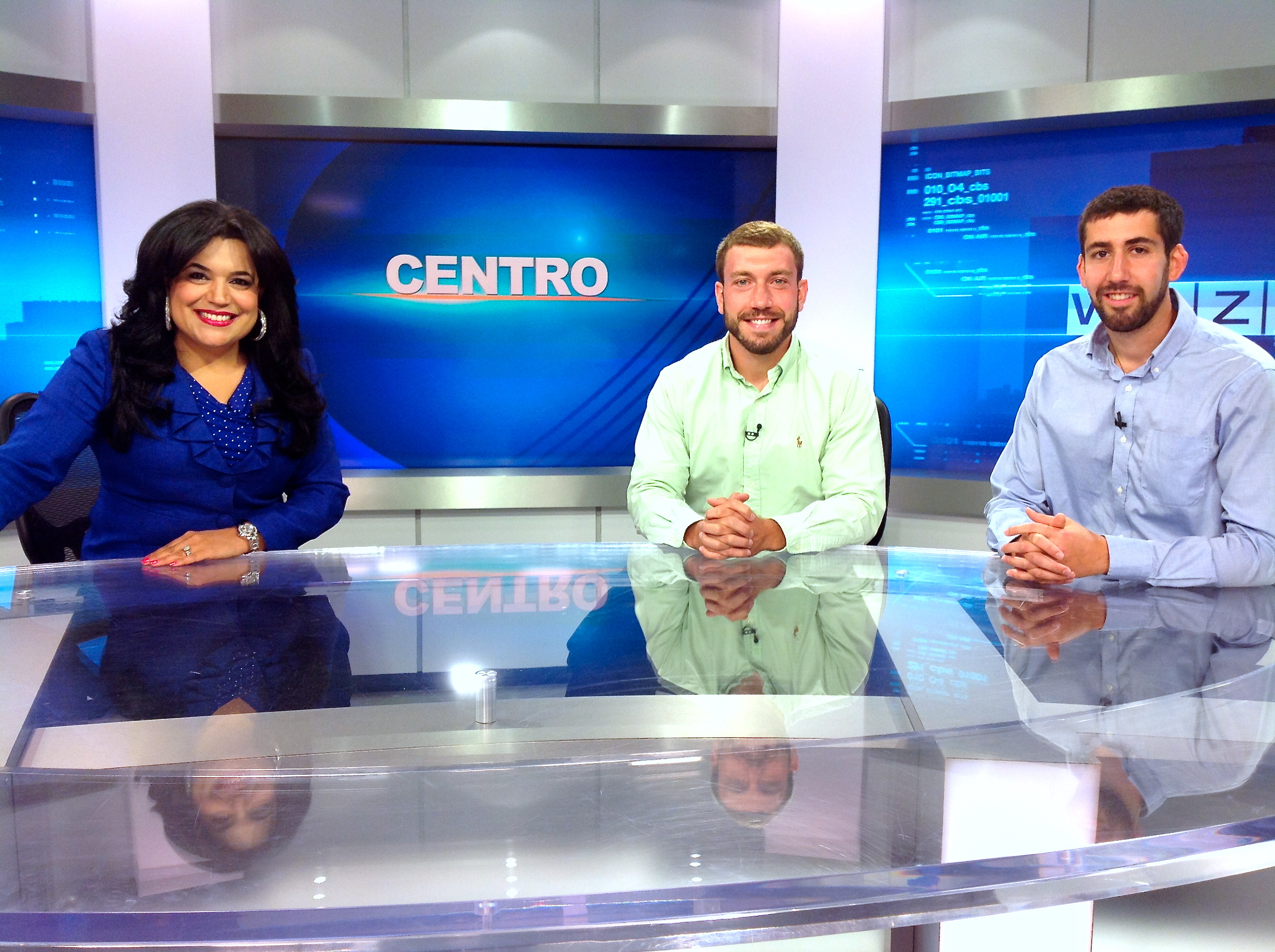