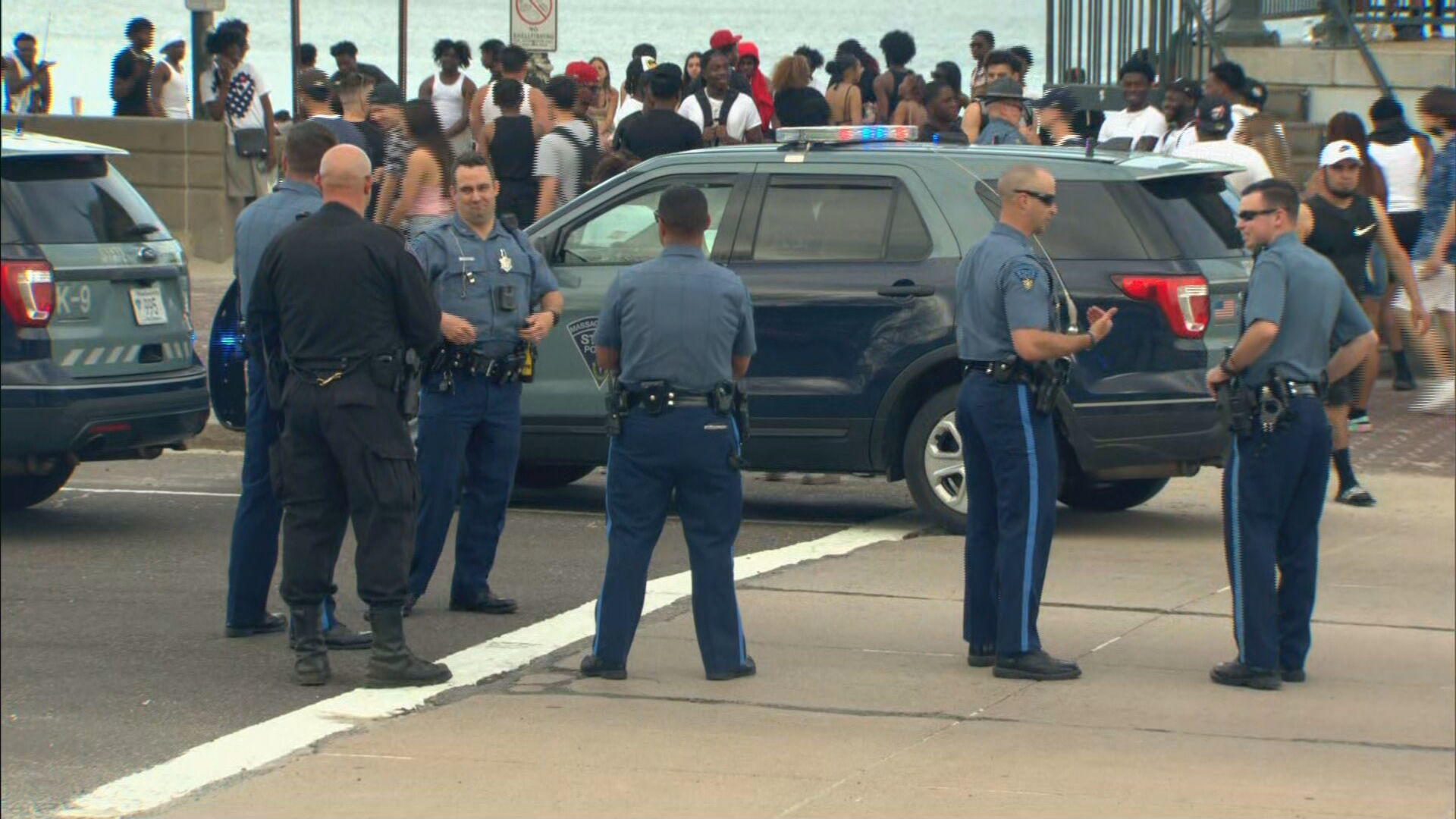 REVERE (CBS) --  A group of suspects wearing ski masks are believed to be responsible for a series of fights that broke out near the bandstand at Revere Beach on Saturday.

Massachusetts State Police say one boy had to be taken to Mass General Hospital with a "potentially serious injury."

Five arrests ended up being made, with most of those arrested being people under 18 years old. The charges range from assault to disorderly conduct.

Officers say there were several hundred people gathered in the area around 5 p.m.

Troopers from nearby barracks were sent to the area to assist with crowd control, along with K-9 units.