In a game where everyone expected the Patriots to roll, they somehow exceeded expectations with a 51-17 win over the Jacksonville Jaguars at Gillette Stadium. Tom Brady continues to play like he's out for blood, and Bill Belichick actually got a full 60-minute effort out of the team this time. No late-game comeback for you, Jacksonville!

If Rob Gronkowski and Julian Edelman stay healthy, and the offensive line continues to protect Brady as impressively as it has through three games, the Patriots offense will be virtually unstoppable. The only defense in the AFC that looks like it might have a chance is that of the Denver Broncos...but Bill Belichick hasn't lost to a Wade Phillips defense in a decade.

So it appears that the only way a team can beat the Patriots this year is to out-score them, and it looks like you'll have to score at least in the 40s to do so. The Pats defense isn't going to be dominant this year, but looks like it could be above-average.

But of course, the Patriots won't lose because they only win by cheating, right? And they didn't just cheat to beat the Jaguars on Sunday, they cheated the entire National Football League. So let's go over how those dastardly Patriots hoodwinked the NFL this time...

1. Tom Brady wouldn't let the Jags defense hit him! And how are they supposed to stop him when he's spreading the ball around so much? Not fair. 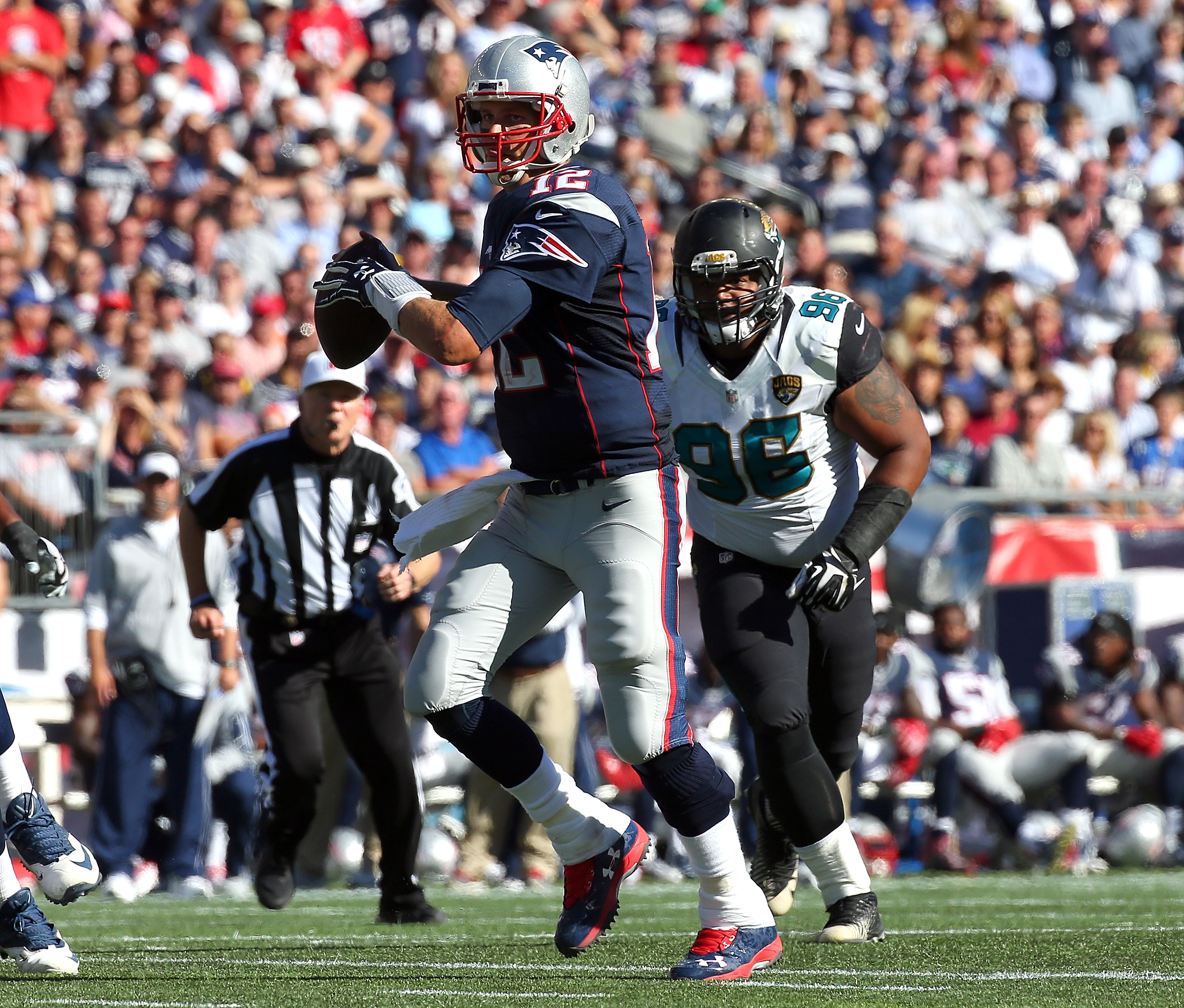 2. The Patriots just traded for receiver Keshawn Martin...What a snake move. Didn't give the Jaguars enough time to prepare. It was clearly deception.

3. LeGarrette Blount kept scoring on one-yard runs. They just kept running that same play because Jacksonville couldn't stop it! What a classless move. 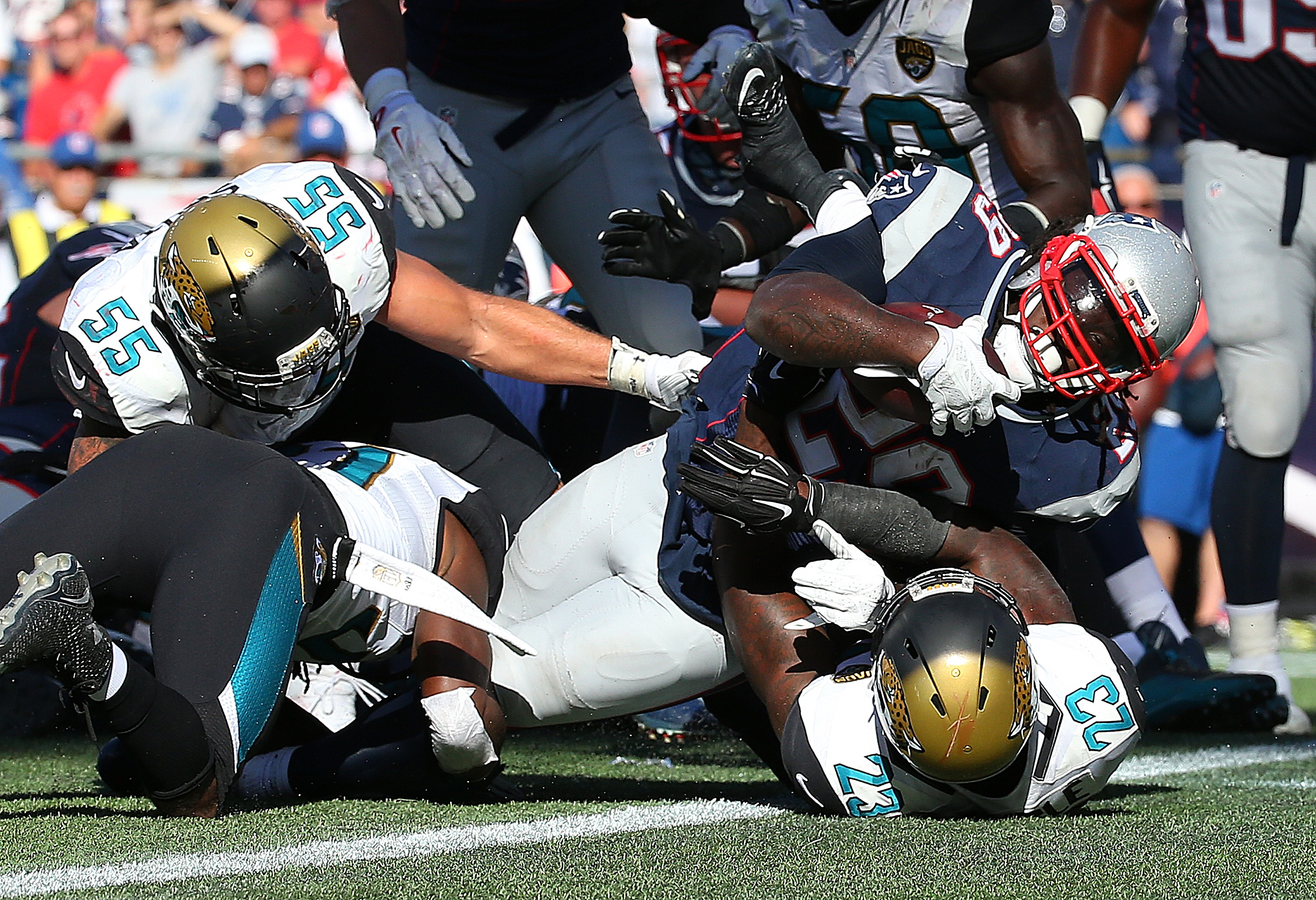 4. The Patriots played the full 60 minutes! They were supposed to let Jacksonville back in the game! Those cheating bastards. 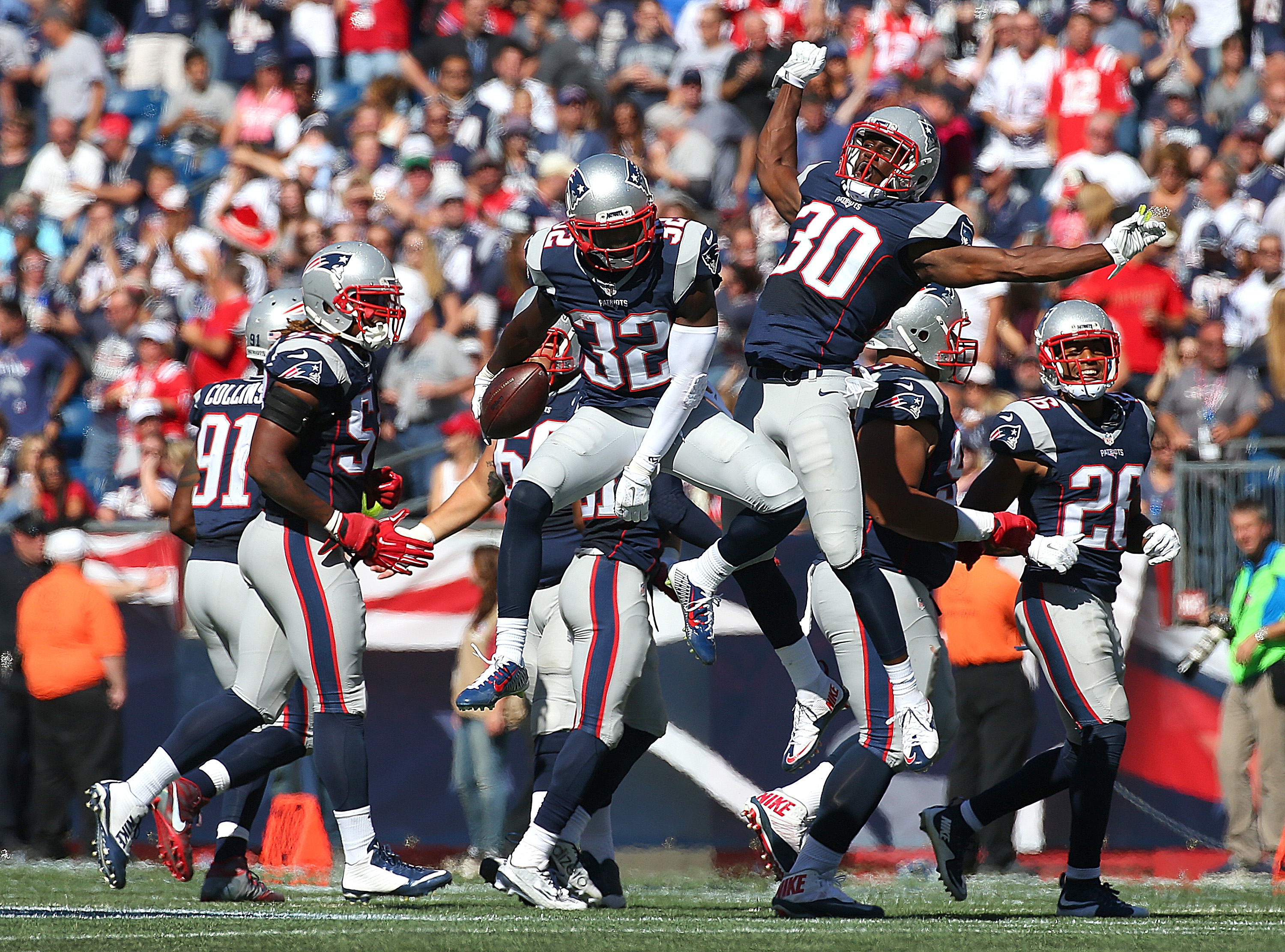 5. It's a tough break for Ben Roethlisberger as he suffered a knee injury. Did the Patriots pay off the Rams to injure him? Hmmm... 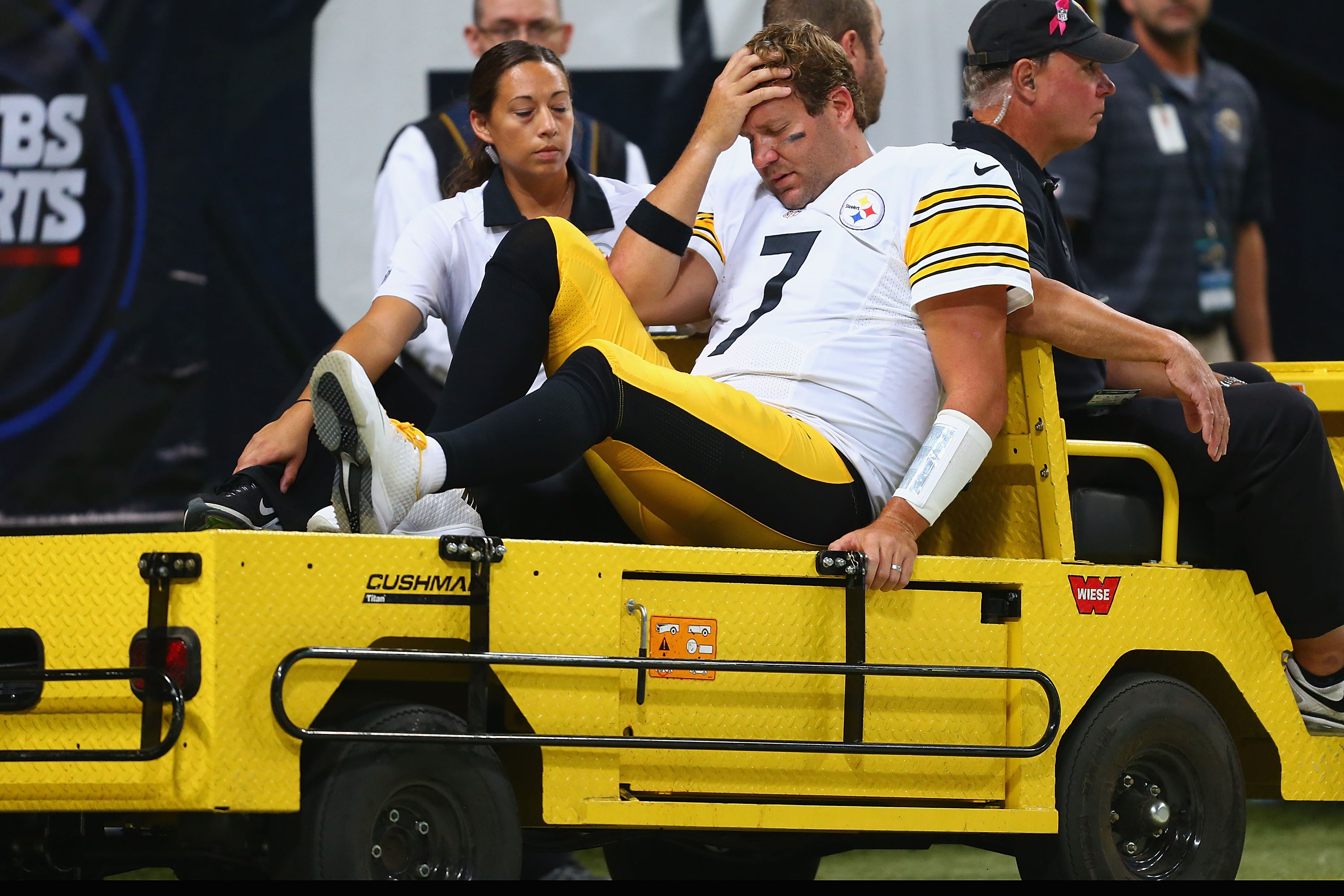 6. The Ravens are 0-3. Clearly Belichick and the Krafts cast some kind of losing spell on them. 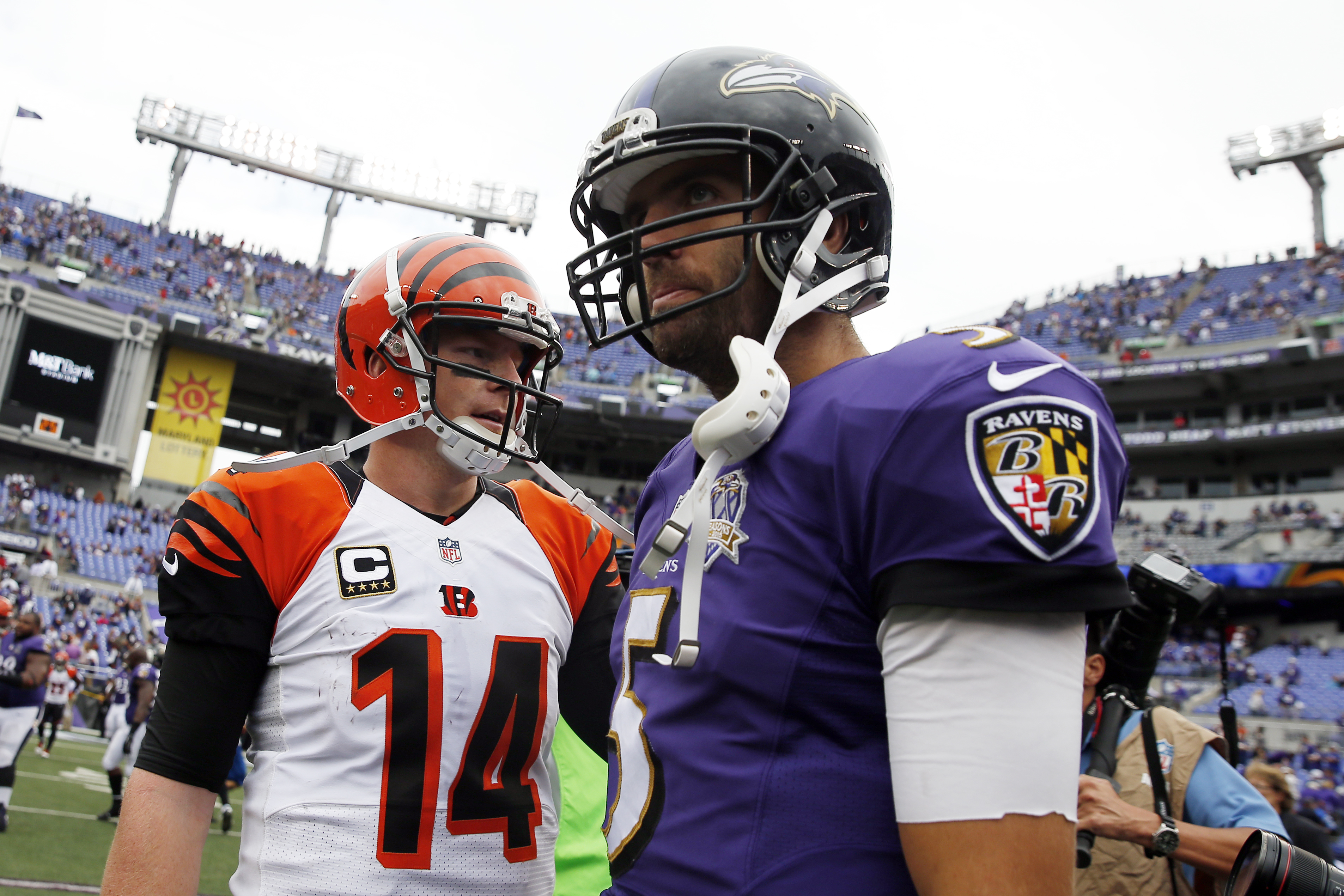 7. The Colts made a huge comeback to avoid their own 0-3 start! But obviously the Patriots paid the Titans to throw the game to give the Colts false hope before they get stomped in the playoffs again. 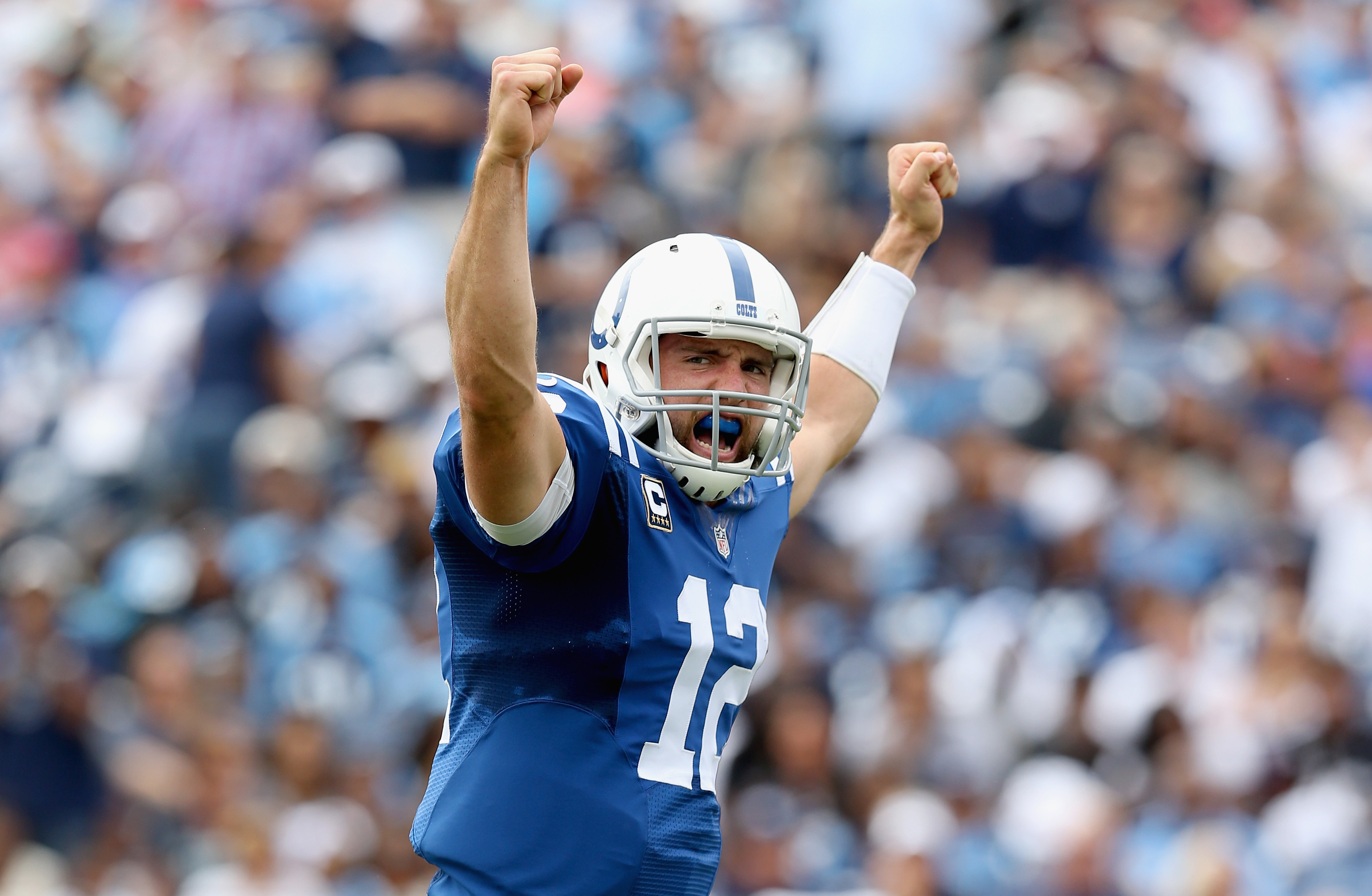 8. How did Devin McCourty know where to be to make this interception? Must have recorded the Jaguars' walkthrough or something.

9. How 'bout those Arizona Cardinals! But let's get serious, everyone knows the Pats are paying the entire NFC to make the Cardinals think they'd have a chance against the Patriots in the Super Bowl. 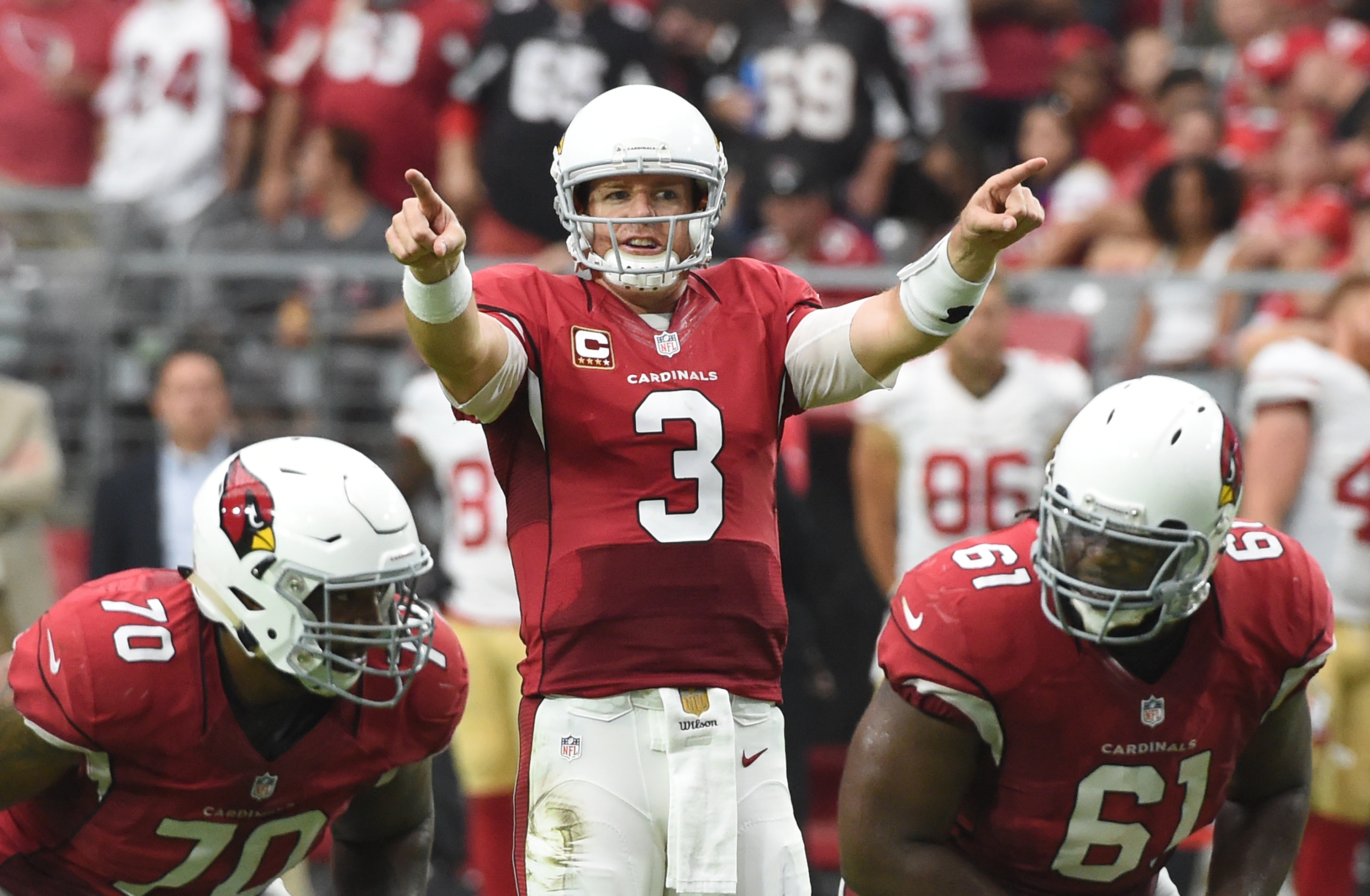 10. Blake Bortles botched a play because he stared at the play clock too long. What kind of hypnosis sorcery are the Patriots pulling off with that? 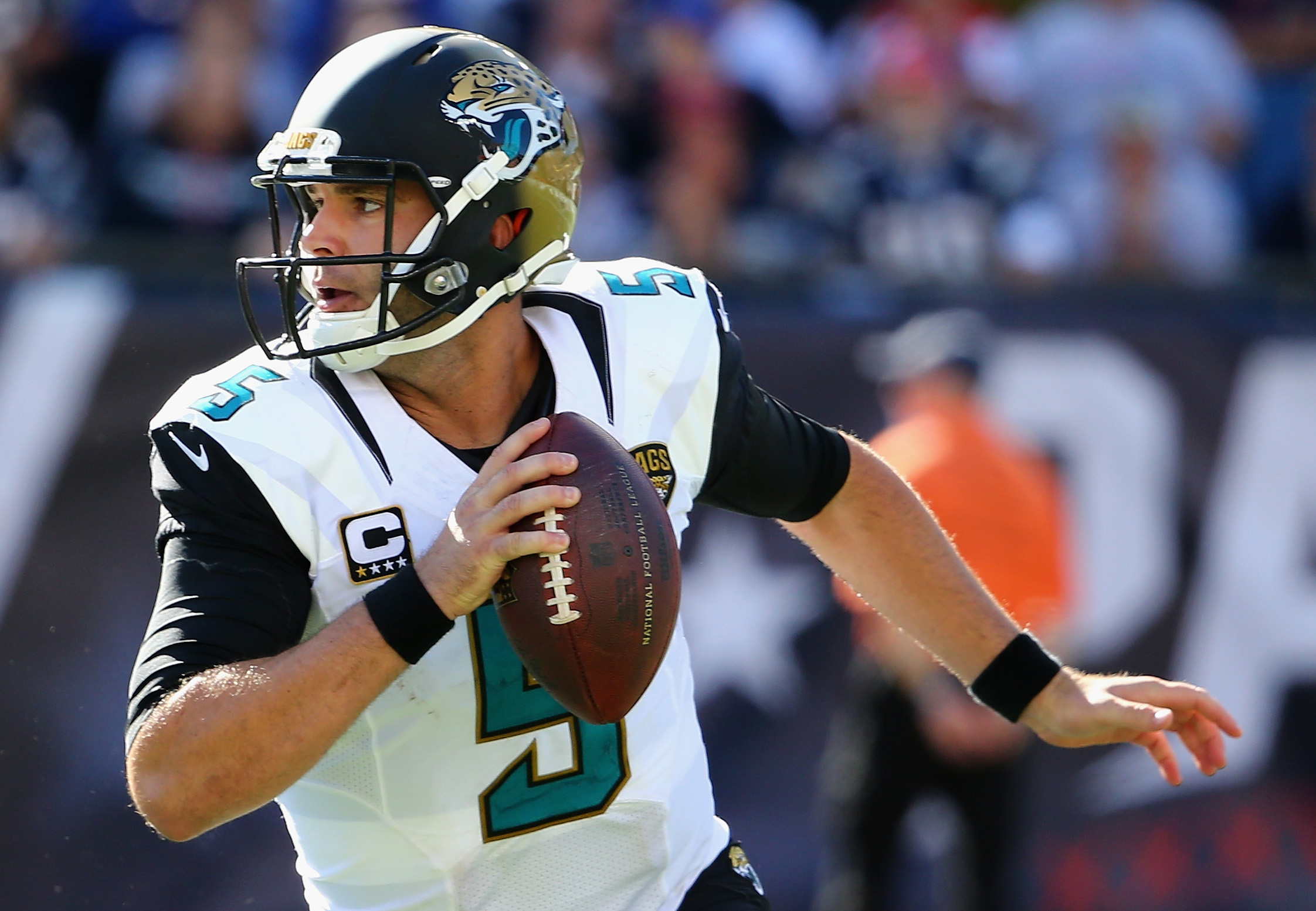 11. Bortles also fumbled. Were the Jags' balls over-inflated? Check them for oil! 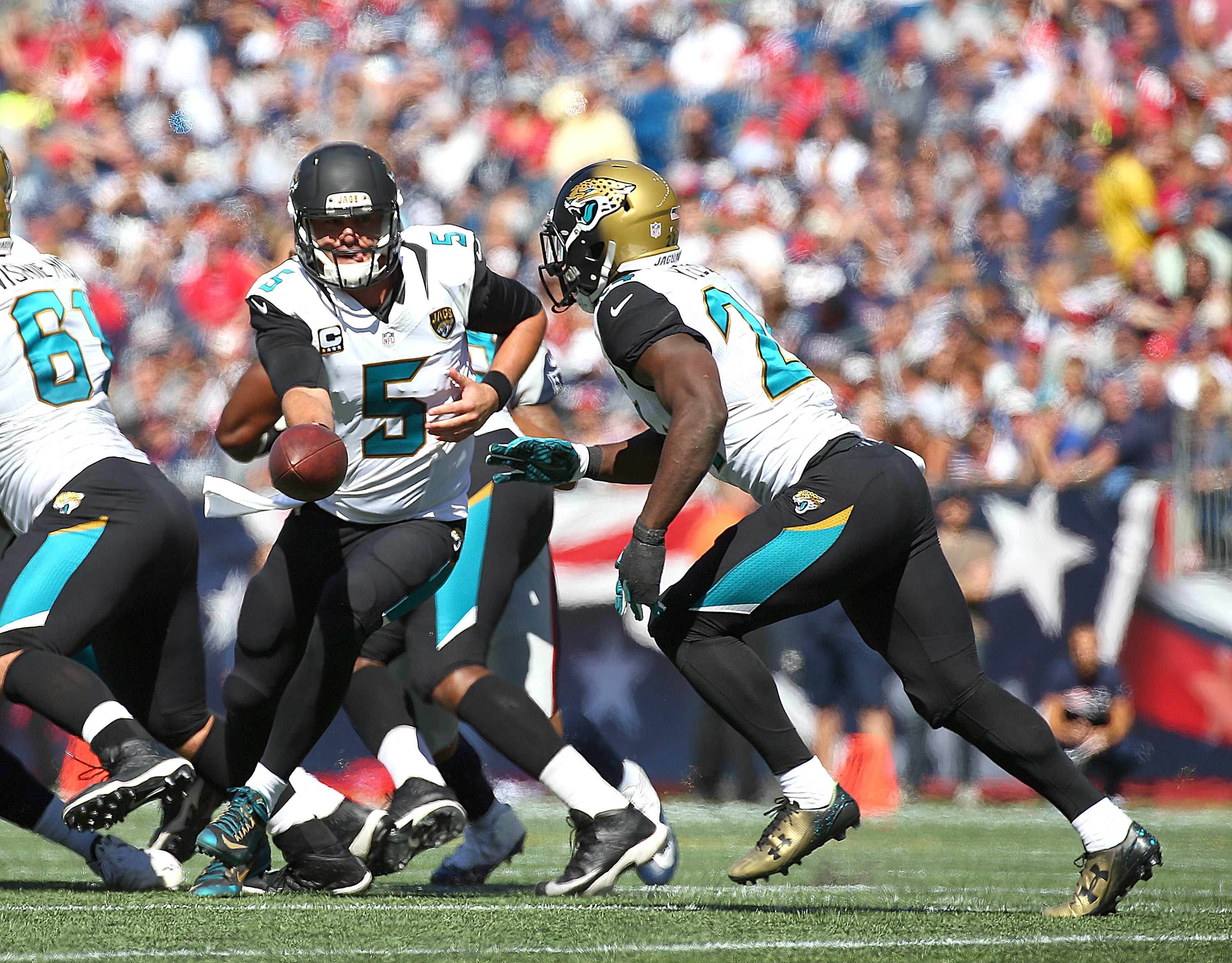 12. Oh, I wonder how the Rams' turf caught fire against the Steelers...#TurfGate

13. The Patriots rested Dion Lewis in the second half. But that's who the Jaguars prepared for! There has to be a rule against that somewhere. Surely the league will look into that. 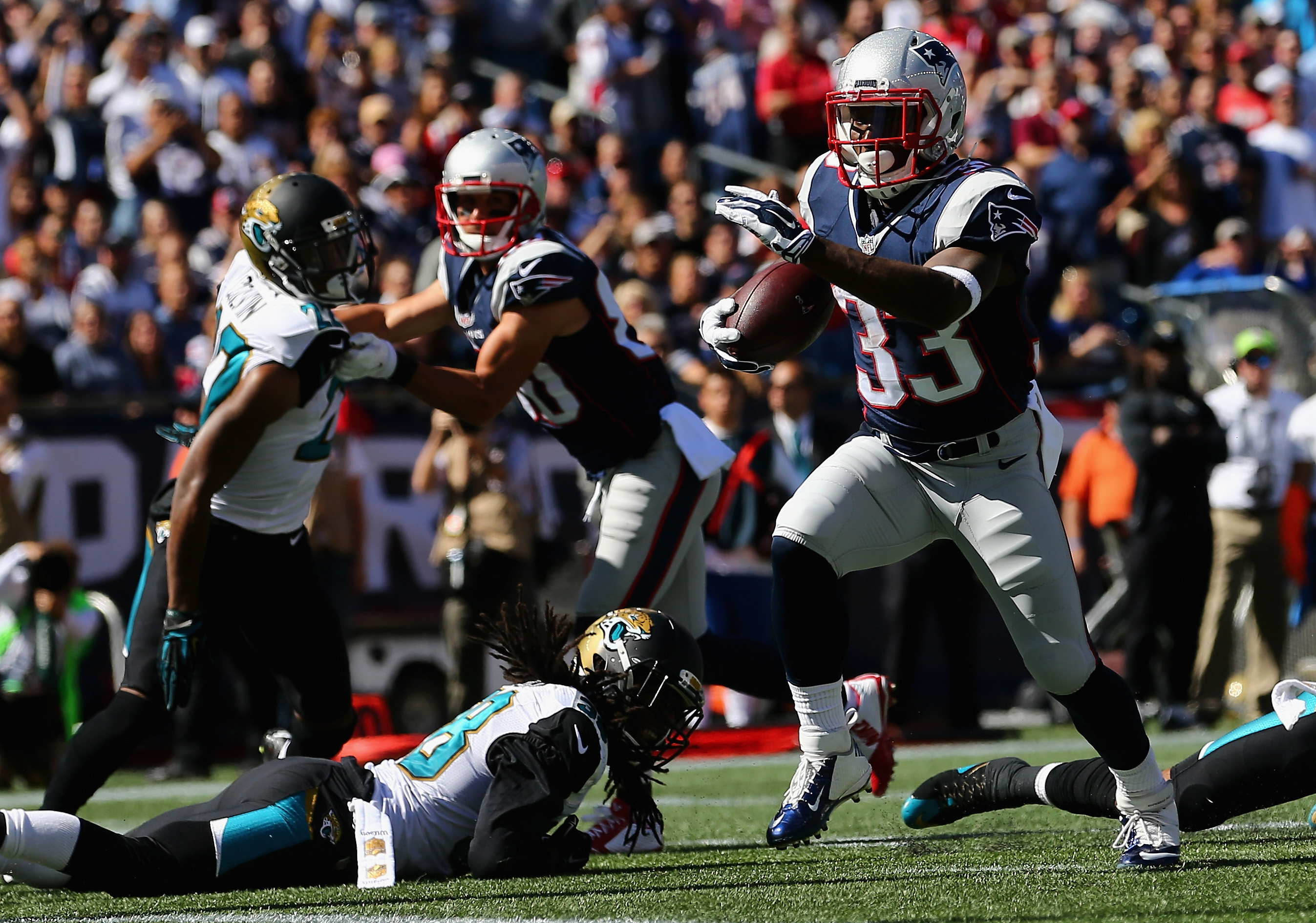 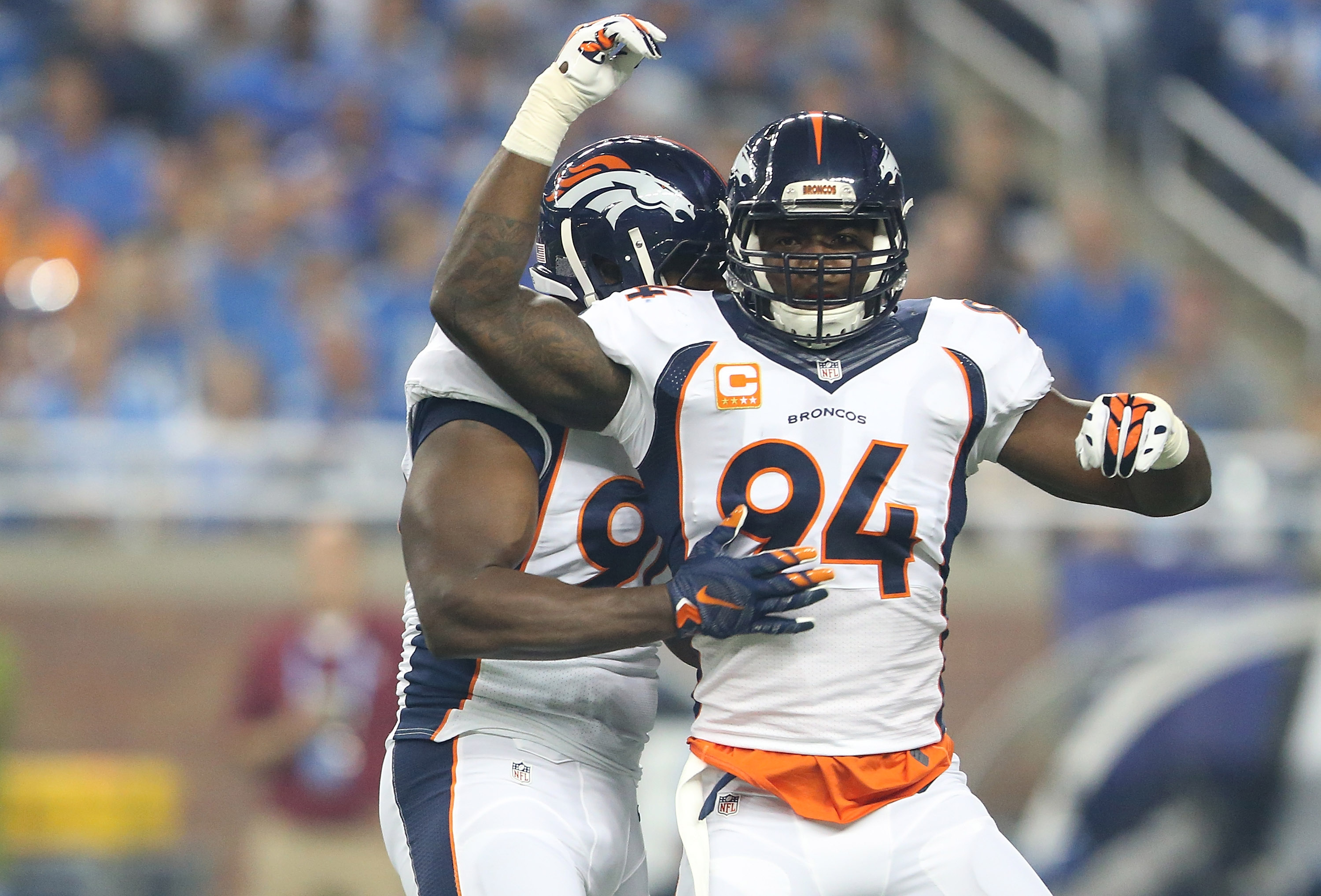 15. And how did Matthew Slater know to stop the Jaguars' fake punt? Must have stolen their play sheets.

These can't be the ONLY ways the Pats cheated, right? Share your own suggestions in the comments.

Matt Dolloff is a digital producer for CBSBostonSports.com and actually hopes TurfGate becomes a thing so he can have some laughs. His opinions do not necessarily reflect that of CBS or 98.5 The Sports Hub. Read more from Matt here and follow him on Twitter @mattdolloff.