BOSTON (CBS) - WBZ-TV and WBZ Radio brought you an hour-long live debate between all five gubernatorial candidates. Tune in to hear all the candidates talk about why they believe they deserve your vote and what they would do for the state of Massachusetts. Do you already know who you will vote for in November? What are the most important issues for you in this race? Did your opinion change at all after watching or listening to the candidates go toe-to-toe? 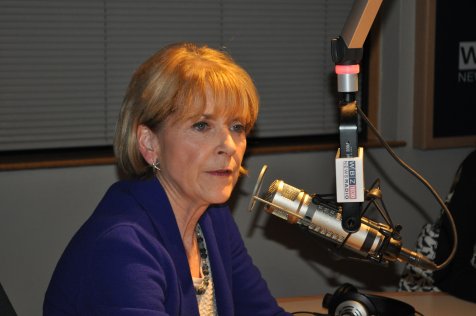 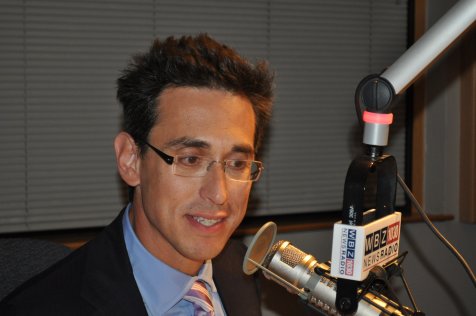