BOSTON (CBS) - The three Republican candidates running for the Senate seat vacated by John Kerry will face off tonight live on air! Then, immediately following the debate, the candidates will stop by the NightSide studio to give their thoughts on how the debate went, and what to look for in the last few weeks before the primary. Cohasset businessman Gabriel Gomez, former U.S. Attorney Michael Sullivan and Norfolk state Rep. Daniel Winslow join Dan Rea, then WBZ TV's Jon Keller who moderated the debate, stops by. 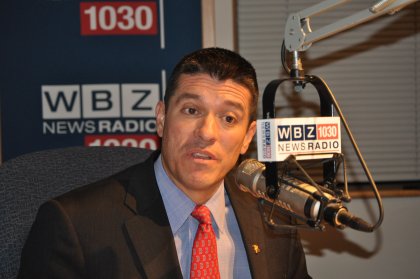 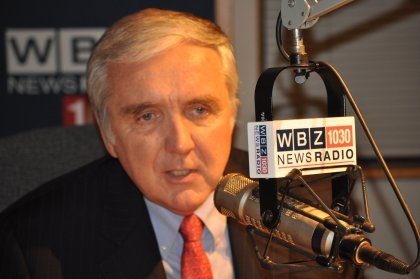 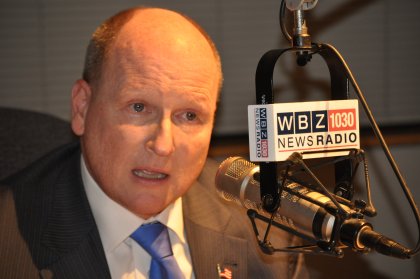