A couple of months ago, we started a new special segment called "Latinos Making History" in which we highlight the many contributions Latinos are making in their community.

On this edition of Centro, we tell you about a Latino who made history in 2013, after becoming the first Latino to run for the U.S. Senate representing the state of Massachusetts. 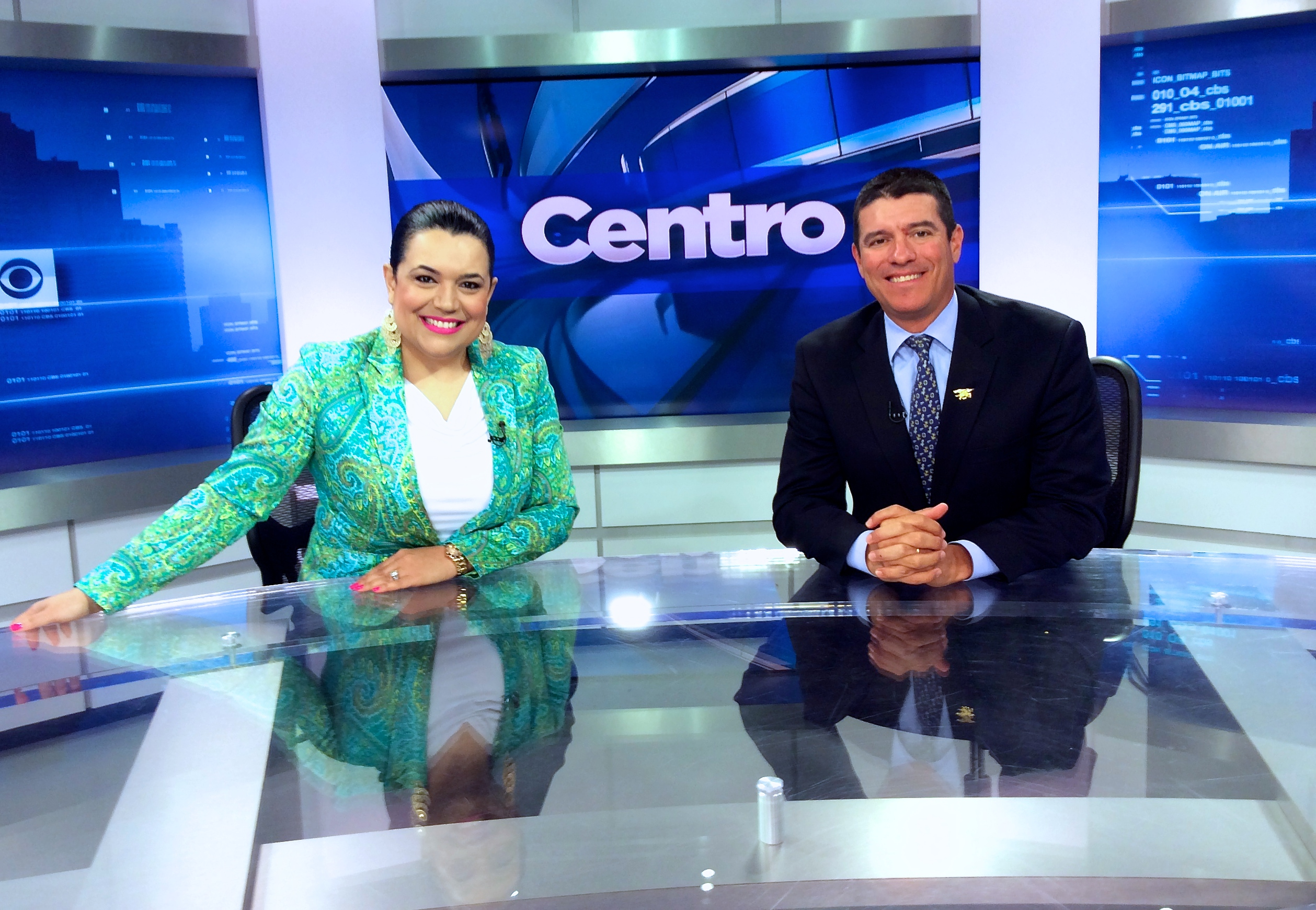