November 10, 2012
The 2012 presidential and senate elections are over and democrats came out winning big. President Barack Obama won a second term in office by defeating republican presidential nominee Mitt Romney. And closer to home, Elizabeth Warren wins the Massachusetts senate race, defeating incumbent republican Scott Brown and becoming the first female senator in Massachusetts history. On this edition of "Centro", we give you an analysis of the 2012 elections. WBZ's Yadires Nova-Salcedo talks to Avi Green, Co-Director for the non-partisan non-profit organization MassVOTE. Tune in! 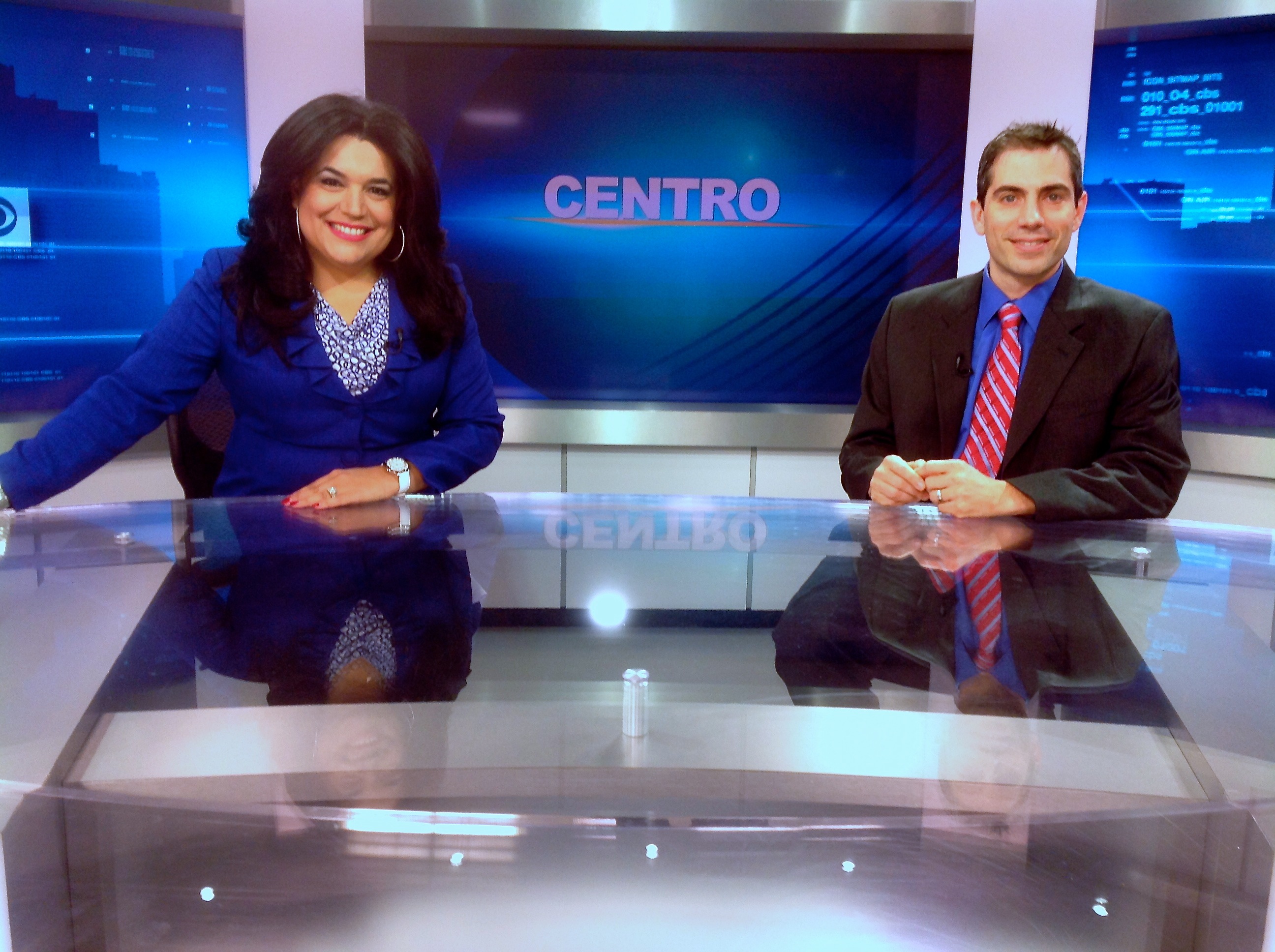