More specifically, they will lie on top of a head -- Jaromir Jagr's head, to be exact -- as the 43-year-old made the spectacular announcement on Monday that the mullet is coming back.

The future Hall of Famer burst into the league with Pittsburgh as an 18-year-old in 1990, and his signature look while playing alongside Mario Lemieux involved some curly, flowing black locks rolling free from under his Jofa helmet.

Now preparing for his 22nd season, that look is making a return to NHL arenas.

("I have to" is just about the best thing Jagr could have said about growing out his mullet.)

It seems as though Roberto Luongo was successful in convincing his teammate to let it grow.

If you're hoping to catch a glimpse of the Jagr mullet in Boston, the Panthers visit the Bruins on Saturday, Dec. 12, when at least a mini-mullet should be visible. By the time the Panthers visit on March 24, it could be full-blown Jagrmania. 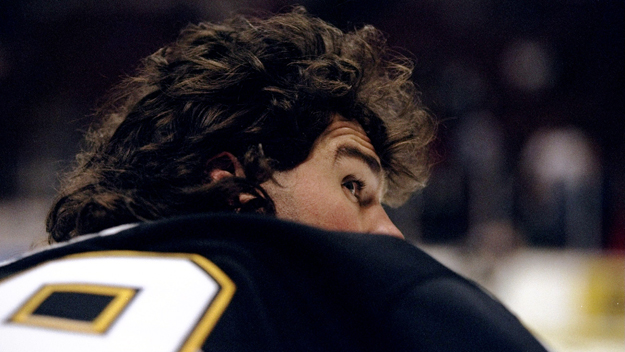 This is, without a doubt, the best news out of the NHL in years.