BOSTON (CBS) - Oh, what a relief it is that Hurricane Joaquin was steered out over the open Atlantic sparing the East Coast.

The relentless record rain inundating much of South Carolina was not directly connected to Joaquin. While it was battered, Bermuda could have been damaged severely but the hurricane turned more north-northeasterly for several hours resulting in the core of strongest winds missing the island to the west by about 40 miles yesterday. The storm will be crossing the big pond on its way to Europe this week. 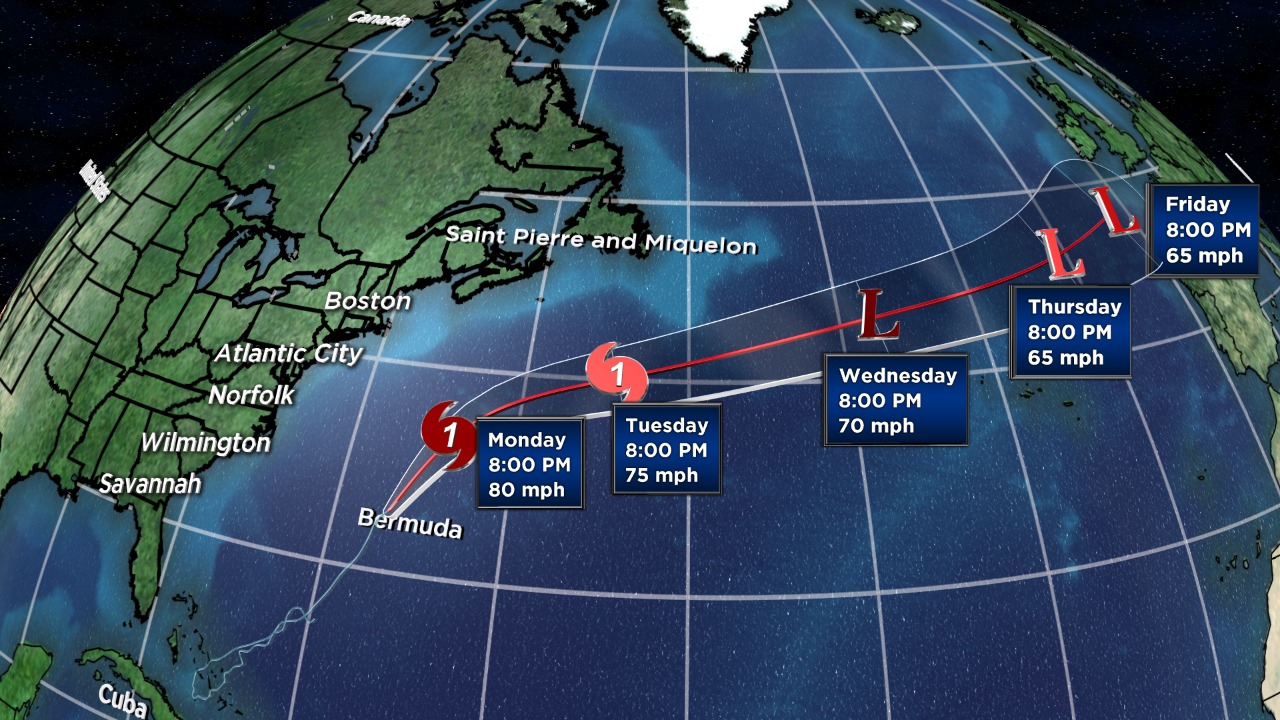 Its only impact on our region will be the surf as large waves continue to propagate out from a slowly weakening Joaquin. With lighter wind the next couple of days, the ocean will turn less choppy with more prominent swells of 4 up to 9 or 10 feet breaking on the New England coastline. Surfers will be out enjoying their sport and anyone entering the ocean should be cautious of dangerous rip currents into Wednesday. 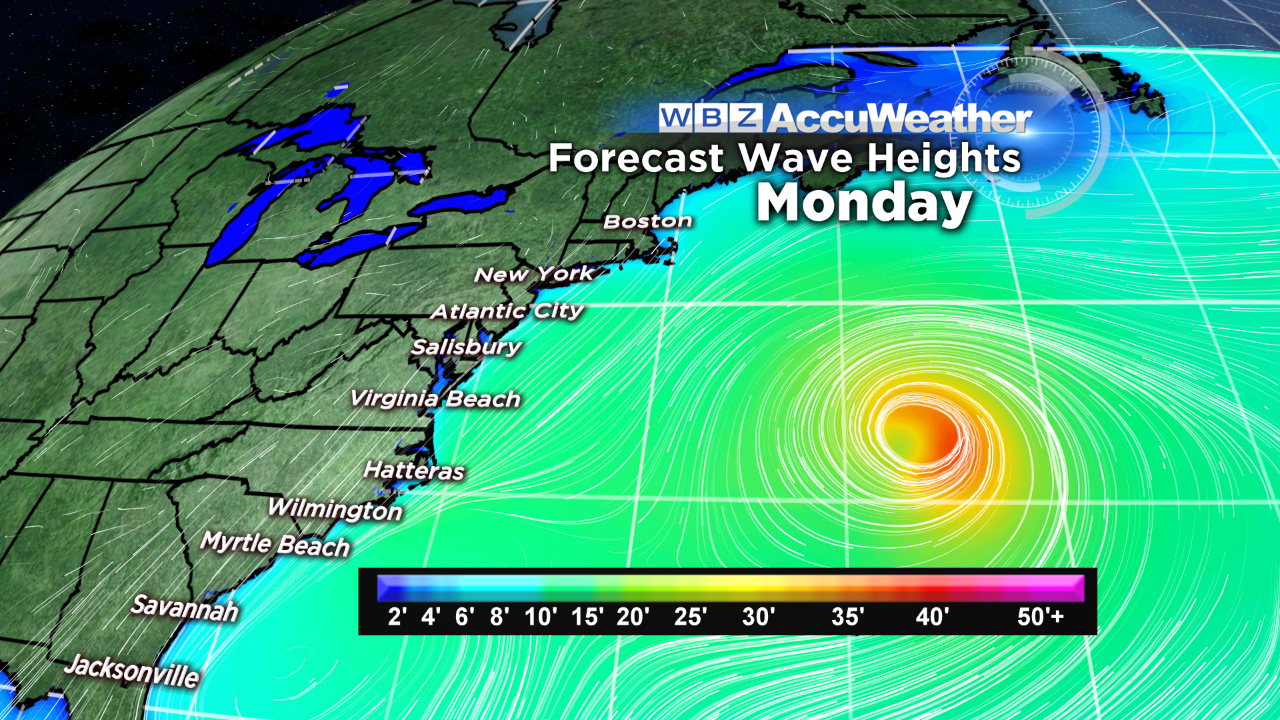 This week will turn out quite nice especially tomorrow through Thursday.

Temperatures will return to average to slightly above average followed by cooler weather by late week after a cold frontal passage Wednesday afternoon.

A weak storm emanating from the northern plains will propel a batch of mostly light showers across the area on Friday. Right now, most of the upcoming long holiday weekend should be decent. 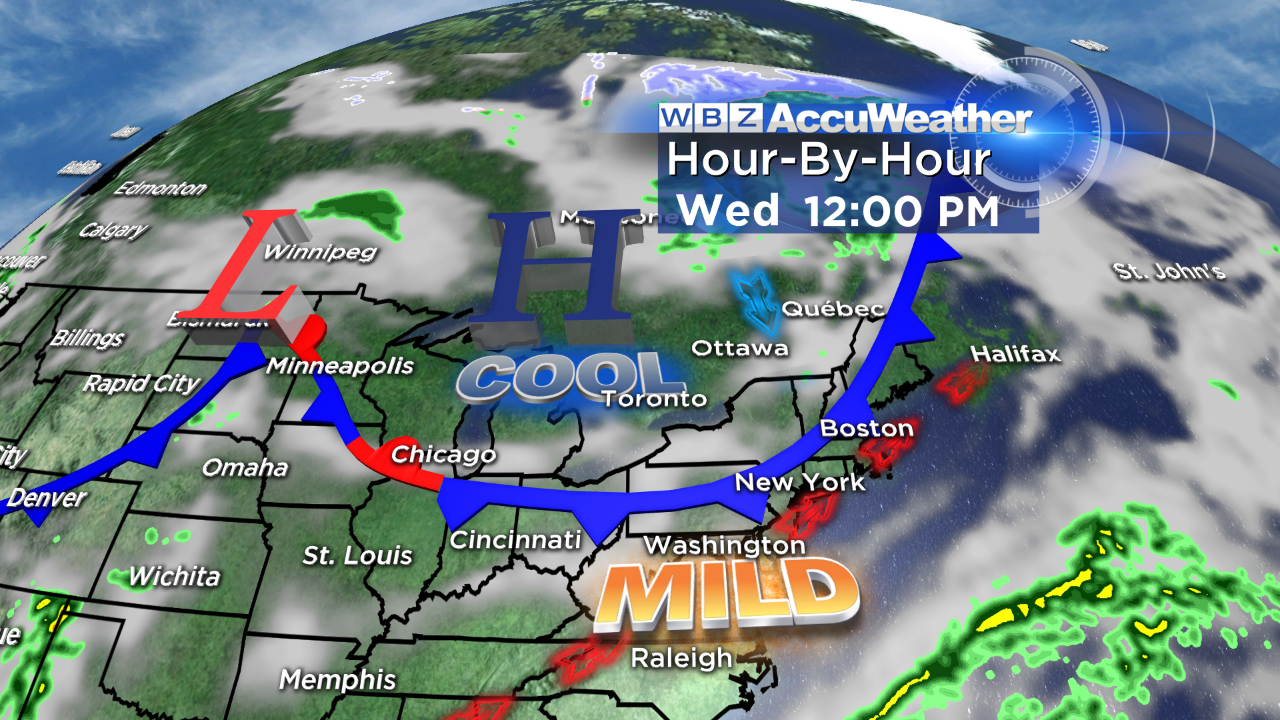 LOTS AND LOTS OF ACORNS

Odds are pretty high that if your yard is governed by oak trees, you've been struck my acorn showers the last few weeks and the ground is becoming covered with these nuts. It appears that this is a "mast year" meaning there is a bumper crop of acorns. 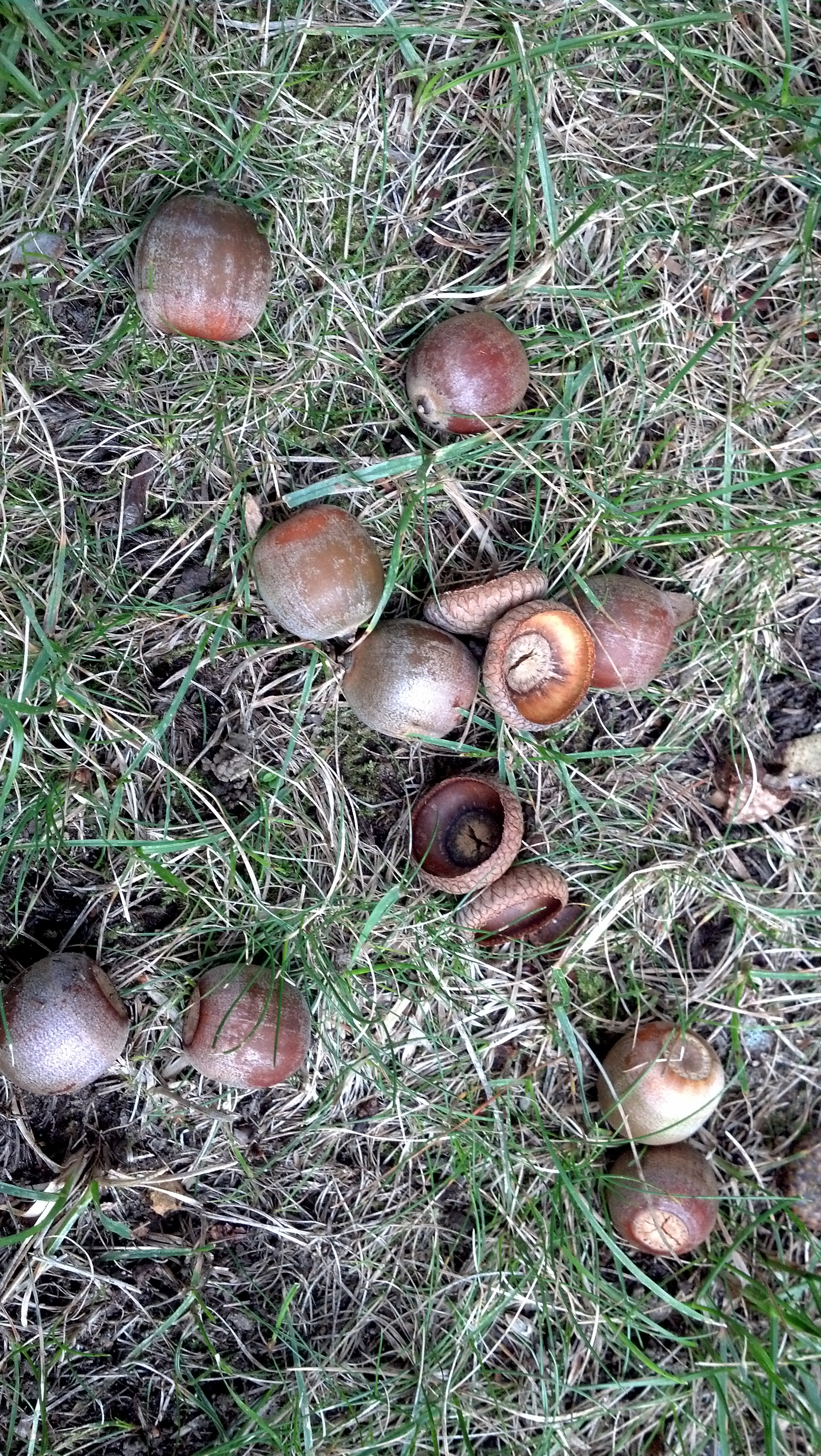 Dr. Marc Abrams, a professor of forestry at Penn State described the mast year as "one of the amazing mysteries in nature that we still do not have handle on." Since mast years occur irregularly, the cause remains an enigma. The last four years have been lean, easy ones with only a few tiny acorns. Previous to that, there were two consecutive mast years.

There has always been some speculation that there was a weather connection to mast years but research by many universities has not delivered any reasonable concrete conclusion yet, except that a mast year is not a predictor of a severe winter. That doesn't mean that we couldn't have a severe winter following a mast year.

Oak trees exhibit strange synchronized behavior. Perhaps because of a mix of climate and genetics, they are able to turn acorn production on and off in perfect rhythm with no scientific predictability except that it appears to happen every 2 to 7 years.

Year-to-year acorn production is much more unpredictable than the weather mainly due to external factors and also the genetic makeup of that particular oak family. Freezing weather during the flowering period can kill the flowers often resulting in small crops. Acorn production can also be limited by high wind and excessive rainfall which affects pollen distribution to male flowers, insects, nutrition, humidity and soil moisture. Oak trees often abort acorns during periods of stress.

It is thought that a cold, wet spring would produce leaner crops while a warm, dry regime during flowering encourages bigger crops especially in those favorable cyclical years. Yet, bumper-crop years aren't always weather-blessed and poor years occur even when the weather conditions seem ideal. Dr. Abrams explained that there is a chemical signal hypothesis meaning that the trees are giving off some sort of signal that cues them to have an abundance of acorns. The trigger of a mast year is further complicated by the fact that most acorns are formed in a two-year cycle.

According to Mass Audubon, mast years have ecological consequences for years to come. With more acorns comes more predators like squirrels, chipmunks, turkeys, mice, deer and even bears. More deer and mice would likely mean more ticks and the higher risk of more contracting Lyme disease not to mention the annoying loud constant chirping of chipmunks. All of that has been missing the past few years.

I probably have enough acorns in my crunchy yard to fill a dump truck with 8-10 cubic yards. They will go on sale this week.

In the meantime, scattered showers of acorns are in my forecast for the next few weeks.