July 26, 2014
In 2009, a special organization was born in the city of Worcester, one that will forever change the lives of men who are drug addicts. In an effort to bring hope to Latino men who are addicted to drugs, a man by the name of Hector Reyes founded the Hector Reyes House in the month of April. Sadly, Hector died just a couple of months later. This special center was the result of collaboration between Quinsigamond Community College (QCC) and the Latin American Health Alliance (LAHA). On this edition of "Centro", WBZ's Yadires Nova-Salcedo talks about this great effort with QCC Dir. of Community Bridges, Dr. Deborah Gonzalez and Hector Reyes House Executive Director, Dr. Matilde Castiel. Tune in! 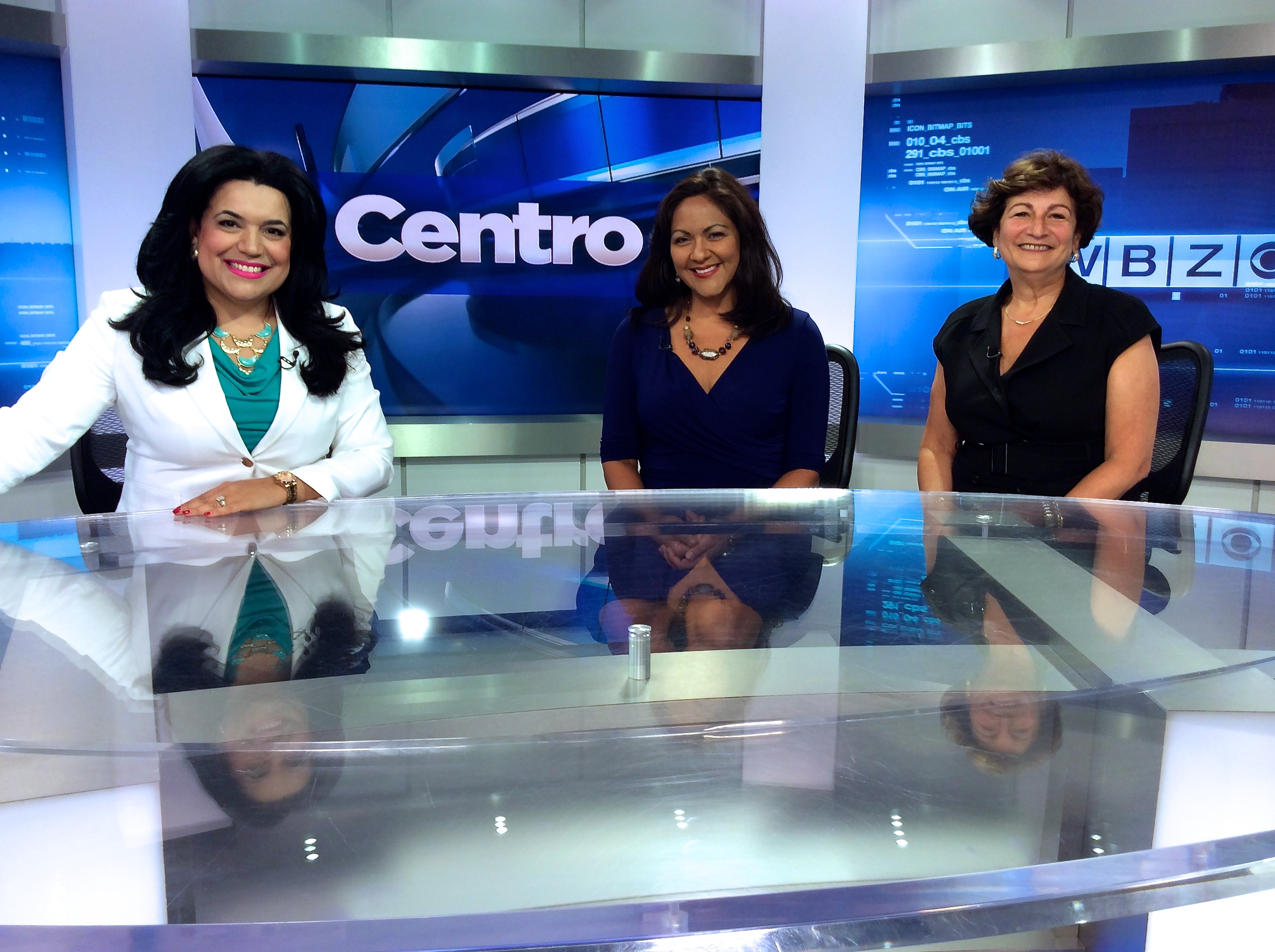