(CNN) -- The US Navy has announced it will drop criminal charges and instead issue censures in relation to the deadly 2017 collision between the USS Fitzgerald and a cargo ship, according to a press release from the Navy. 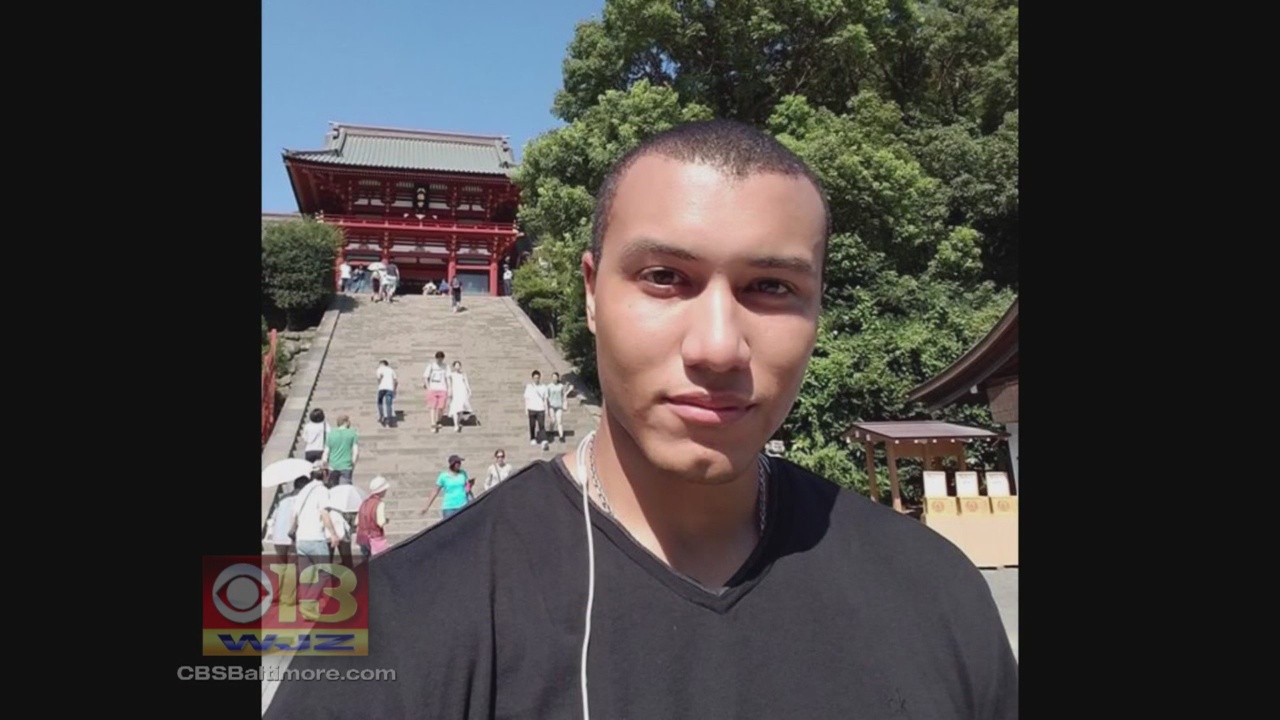 , of Halethorpe, was among the seven sailors killed aboard a navy destroyer when it collided with a cargo ship off the coast of Japan in June.

"This decision is in the best interest of the Navy, the families of the Fitzgerald Sailors, and the procedural rights of the accused officers," the release said. "Both officers were previously dismissed from their jobs and received non-judicial punishment."

Last year, a statement from the Navy announced that one commander, two lieutenants and one lieutenant junior grade were facing charges including dereliction of duty, hazarding a vessel, and negligent homicide.

Seven sailors died aboard the Fitzgerald, a guided missile destroyer, when it collided with a cargo ship off the east coast of Japan on June 17, 2017.

In addition to Benson and Combs, the executive officer and senior non-commissioned officer of the ship were removed from their duties.

"We've lost trust and confidence in their ability to lead in those positions and they will not return to the ship," Vice Chief of Naval Operations Adm. William Moran told reporters at the Pentagon late Thursday. The 7th Fleet also said several junior officers were relieved of duty.

According to the release, a program to improve readiness and training to avoid future accidents "remains on track."