BALTIMORE (WJZ) -- Baltimore County police are looking for a man who they say entered a Towson restaurant through a roof vent, stripped naked and then robbed the place.

It happened around 6 a.m. on November 10, at Slice of Towson on West Pennsylvania Avenue.

The suspect was seen on surveillance tape entering the pizza joint, taking off his clothes, damaging a vent hood and some registers, then taking cash from the registers and running out.

The Baltimore County Police Department is seeking the public's assistance in identifying the suspect. They have released the surveillance image shown above, as well as these: 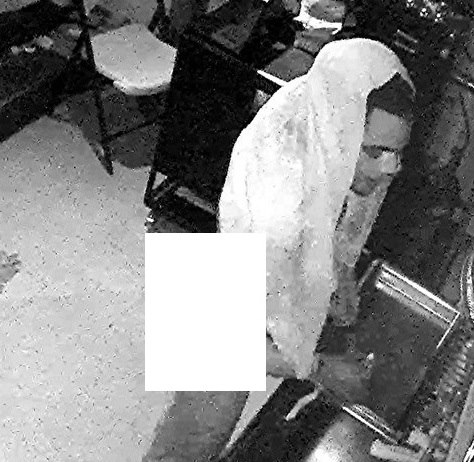 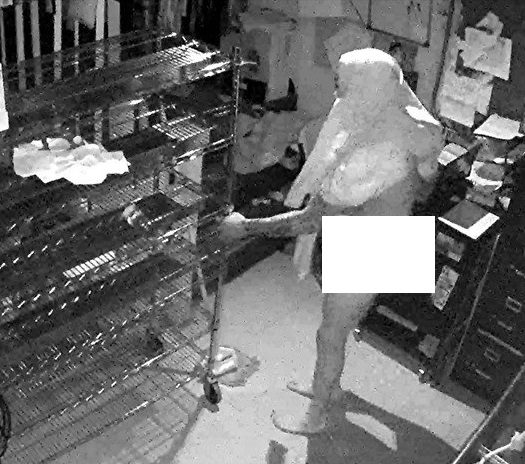 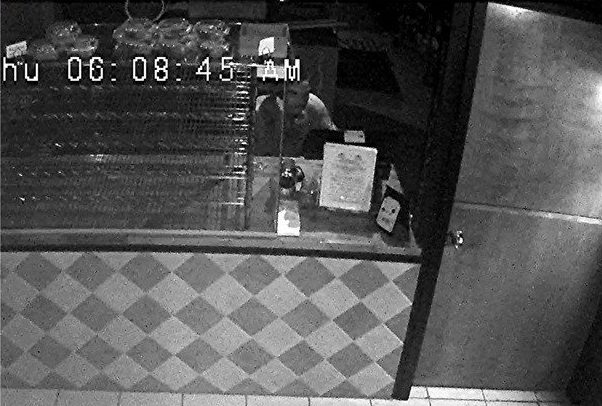 The investigation has indicated that around 6 a.m. on November 10, the suspect entered the Slice Pizza restaurant in the Unit block of West Pennsylvania Avenue through a roof vent. After entering the store, the suspect took his clothes off then damaged a vent hood and several registers. He took cash from the registers before running form the store.

This incident is under investigation by the Baltimore County Police Department Burglary Unit.