DOVER, Del. (AP) — The remains of three Marines killed by a roadside bomb in Afghanistan have been returned to the U.S., arriving Thursday at Dover Air Force Base in Delaware.

Staff Sgt. Christopher K.A. Slutman, 43, of Newark, Delaware; Sgt. Benjamin S. Hines, 31, of York, Pennsylvania, and Cpl. Robert A. Hendriks, 25, of Locust Valley, New York, were killed on Monday when a bomb struck their vehicle near Bagram Air Base north of Kabul, the Pentagon said. 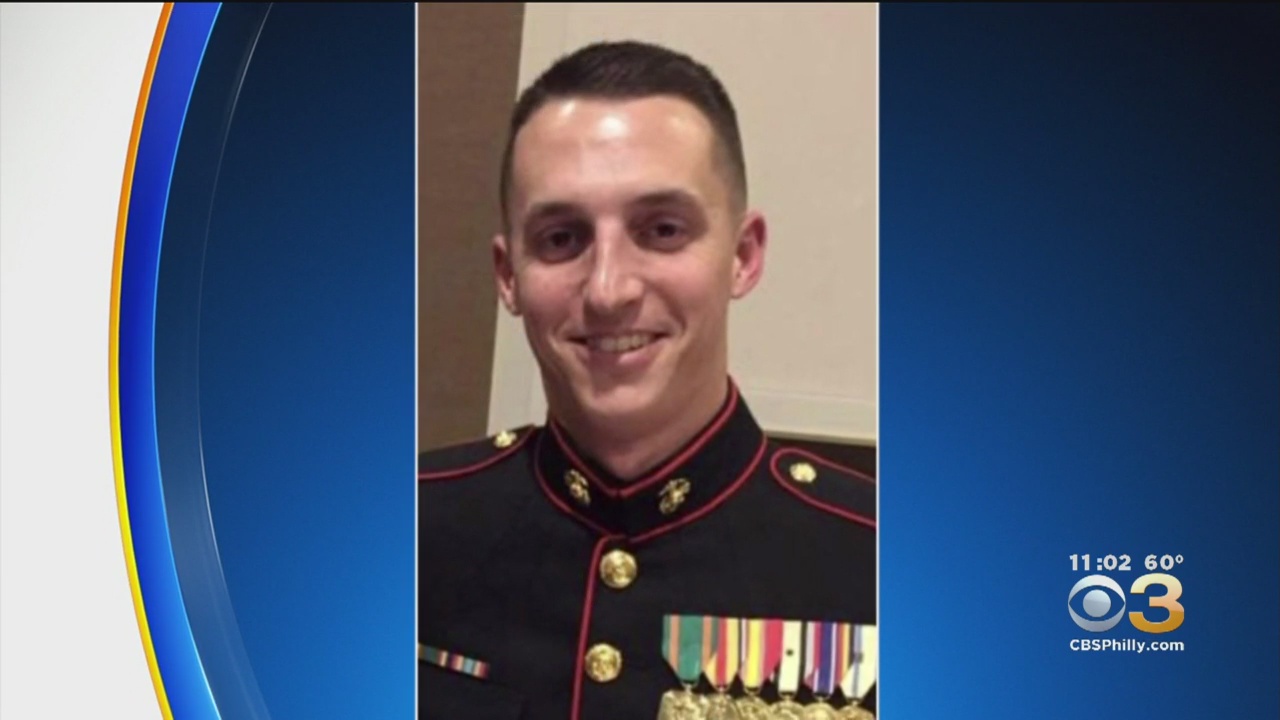 The Taliban claimed responsibility for the attack.

The three were assigned to 25th Marine Regiment, a Massachusetts-based Marine Reserve unit.

Slutman was a 15-year veteran of the New York Fire Department. He grew up in Maryland and lived in Delaware and New York. Slutman also volunteered with the Kentland Volunteer Fire Company in Prince George's County. 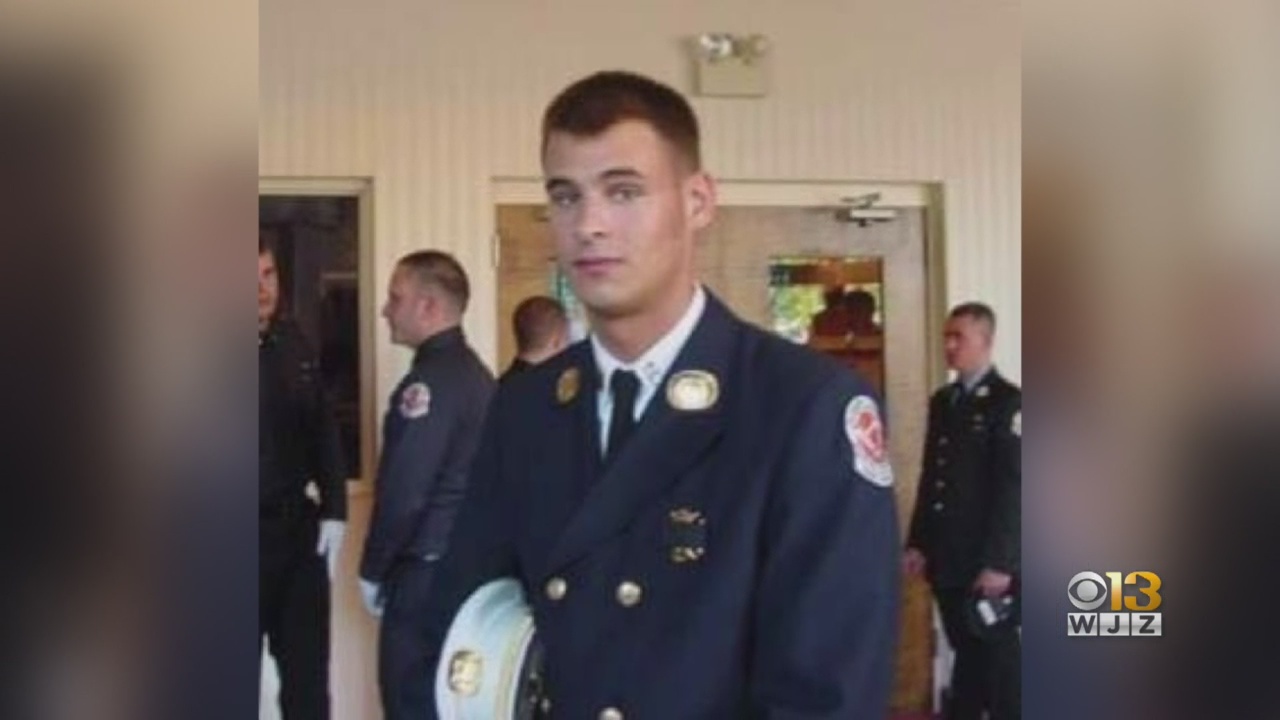 An aunt of Hendriks, Lorraine Caliendo, told Newsday that his brother Joseph, also a Marine, will be escorting Hendricks' remains back home.

The fatalities brought to seven the number of U.S. troops killed this year in Afghanistan, underscoring the difficulties in bringing peace to the war-wrecked country even as Washington has stepped up efforts to find a way to end the 17-year conflict.

'You Felt Good With Him,' Md. Volunteer Firefighter Killed In Afghanistan Remembered By Family, Friends

Relatives of the deceased Marines were invited to witness what the military calls a dignified transfer in which the cases containing the remains are transferred to a vehicle from the aircraft that ferried them to the United States. Media access to the transfer event is allowed if agreed by the family of the fallen service member, under a policy initiated in March 2009.

(© Copyright 2019 The Associated Press. All Rights Reserved. This material may not be published, broadcast, rewritten or redistributed.)