BALTIMORE (WJZ) -- Everyone knows Michael Phelps is from Baltimore, but the Orioles got a special shout-out Monday night, after Phelps received his 21st gold medal for the men's 200m butterfly event.

Commentators weren't sure what to make of it when Phelps started laughing as the National Anthem played during the medal ceremony, but he confirmed in a post-ceremony interview what all of us Marylanders were thinking. 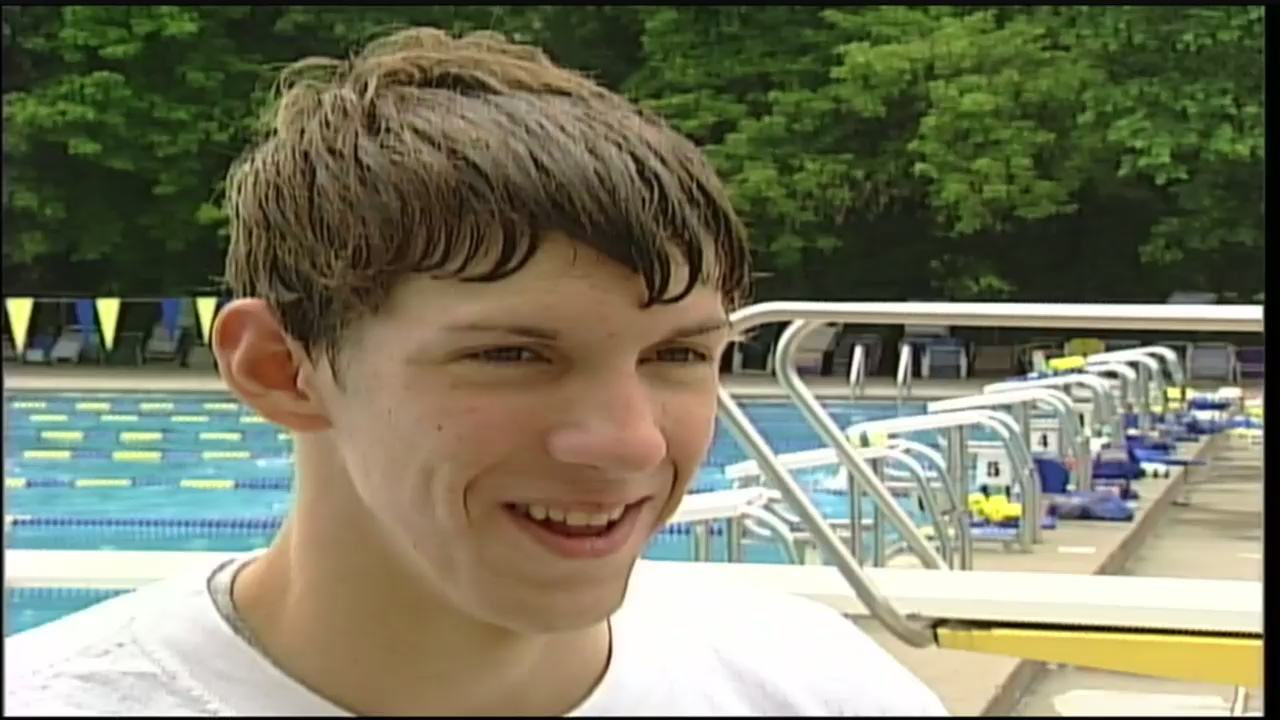 "My boys from Baltimore were down at the other end, and back in Maryland we all say 'O' for the Orioles during the part of the National Anthem," he said.

(© Copyright 2016 The Associated Press. All Rights Reserved. This material may not be published, broadcast, rewritten or redistributed.)