(CNN) -- Peloton has issued a voluntary recall on pedals used on about 27,000 of its exercise bikes because of a reported "laceration hazard."

The in-home fitness company announced the recall on its PR70P clip-in bike pedals on Thursday in cooperation with the US Consumer Products Safety Commission. The federal agency says Peloton has received at least 120 consumer reports of PR70P pedal breakages, 16 of which involved leg injuries.

Five of those injuries "required medical care, such as stitches to the lower leg," the commission wrote in a Thursday announcement on its website. 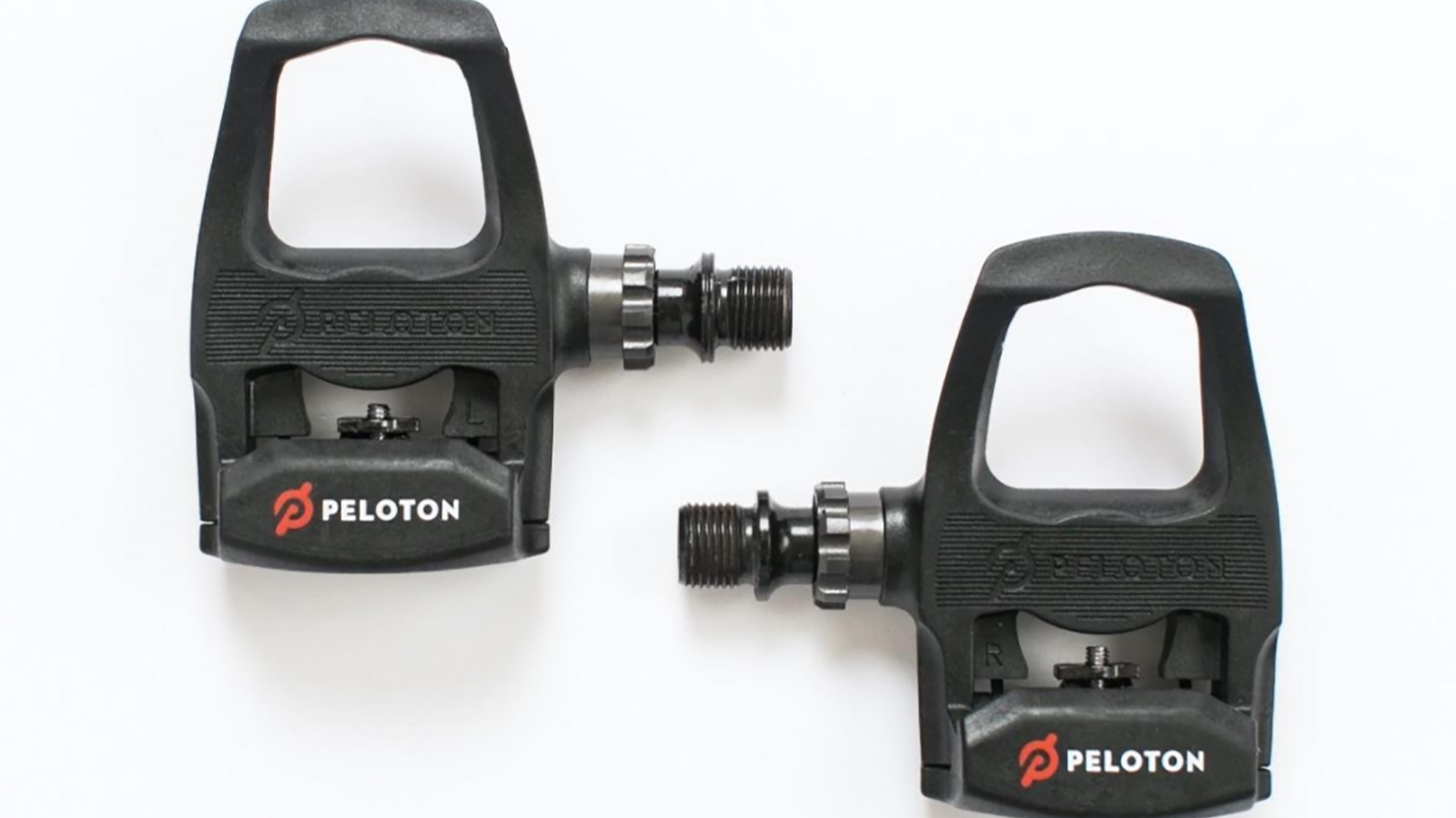 Peloton acknowledged the axles on the PR70P pedals "can break unexpectedly during use, which may result in injury" in a blog post on its website Thursday, instructing customers to discard the pedals immediately.

The company said the PR70P model is its first-generation bike pedal, fitted on bikes that were sold between July 2013 and May 2016.

"If you bought your bike between July 2013 and May 2016 and have never replaced your pedals, you may still have PR70P pedals fitted on your bike," the company said.

Peloton said it sent an email about the recall to affected customers, which includes a link to submit an order for new pedals at no additional cost. Affected customers can also call the company's support team to get new pedals.